A Governor's Warrant (also known as an “Extradition Warrant”) is a legal order issued by the Governor's Office following a Prosecuting Attorney's Office request to extradite an offender from one state to another for a criminal trial, punishment, or rehabilitation. A Governor's Warrant is created when someone is arrested and detained in one state but has committed a crime, escaped from incarceration, violated bail, parole or probation in another state.

The fugitivefled the “demanding state” to avoid arrest or prosecution. As soon as a Governor’s Warrant is released, the accusedis indexed in the NCIC (the United States Crime Information Center). An Extradition Warrant demands and authorizes the interstate transportation of the offender. The judge in the harboring state can release the prisoner on bond unless they are not charged with an offense punishable by life in prison or death, with the indirect or express condition that the defendant immediately takes care of this issue in the requesting state.

? What is the Main Difference Between an Arrest Warrant and a Governor’s Warrant?

Arrest Warrants can be issued by any magistrate or judge, while an Extradition Warrant can only be issued by the governor or someone appointed as a representative for the sole purpose of returning a fugitive who has been arrested in another state than the charging state. 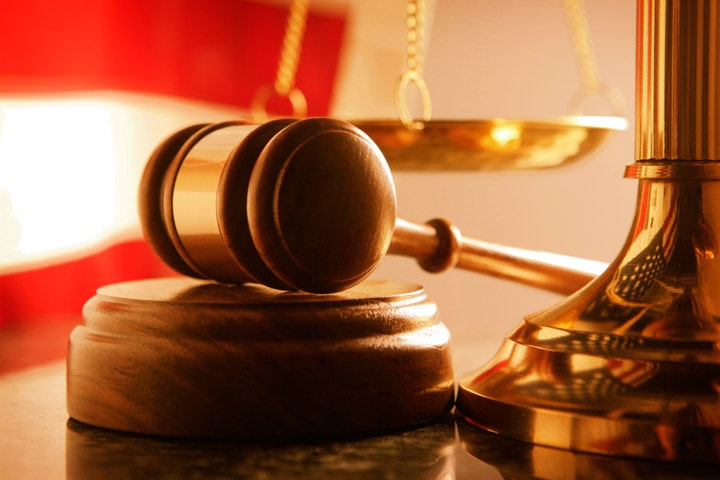 ? When Does The Harboring State Must Honor The Extradition Warrant?

The accused must be returned to the state of the offense only if the following rules are respected:

Apart from the above, other information must be filled, such as directions on how to execute the warrant.

? How Can You Fight Against A Governor's Warrant?

The defendant has the right to fight an Extradition Warrant by submitting a writ of “Habeas Corpus” (which is the Latin term for “that you have the body”). In a Habeas Corpus hearing, the fugitive has to show evidence that proves the arrest was illegal and why the harboring state should reject the extradition demand. This has nothing to do with the accused’s alleged guilt or innocence, which will be determined in the state where the crime was committed (the demanding state).

The sole purpose of such a hearing is to make sure that the authorities have properly executed all the extradition procedures according to the law and the defendant’s incarceration is lawful. If Habeas Corpus is denied, the requesting jurisdiction is informed and can arrange for law enforcement agents to pick up and transfer the fugitive.

? What Crimes are Extraditable?

Extraditable offenses are crimes that are punishable in both states by at least one-year incarceration. Therefore, because extradition is often an expensive process that costs a few thousands of dollars, requiring substantial financial support and manpower, minor crimes and misdemeanors don’t qualify for extradition. Violent crimes, on the other hand,- for instance driving while intoxicated, homicide, theft of large amounts of money or goods, trafficking of large amounts of drugs or sexual assault - involve extradition from all US states. 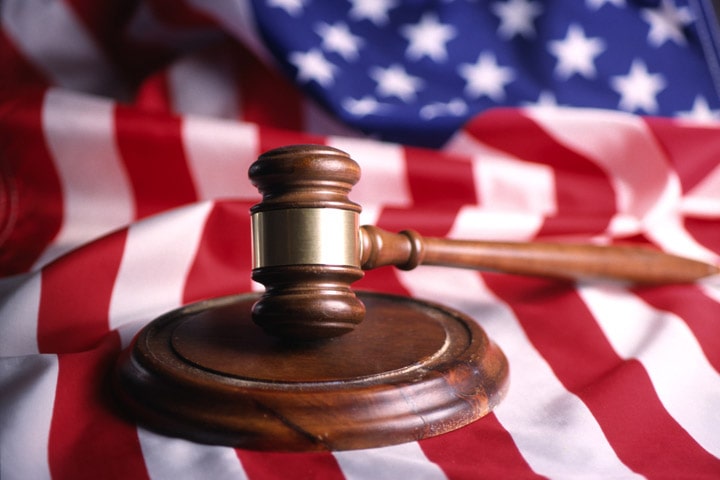 ? What’s the Most Important Fact About an Extradition Hearing?

Unlike trials, in an extradition hearing, the burden of evidence lies with the escapee who must present proof of why they should not be extradited. The fugitive is held in custody until the extradition judge's ruling.

? How Long Does the Extradition Process Take?

According to the Uniform Criminal Extradition Act (adopted by all U.S. states excluding Missouri and South Carolina), the harboring state can hold the offender on behalf of the demanding state for up to 30 days, which could be extended for an additional 60 days.

? What Options Does the Defendant Have When There is a Governor's Warrant Against Them?

The offender can waive formal extradition and willingly return to the demanding state, or they can deny the charges and fight extradition. The advantage of waiving extradition is that it speeds up the proceedings. In some cases, though, the accused is interested in slowing down the process as much as possible. Since time is critical, it is very important to have access to a reliable source of information and find any pending Governor's Warrants as soon as possible. Our advanced online lookup tool is here to simplify your search from the get-go.