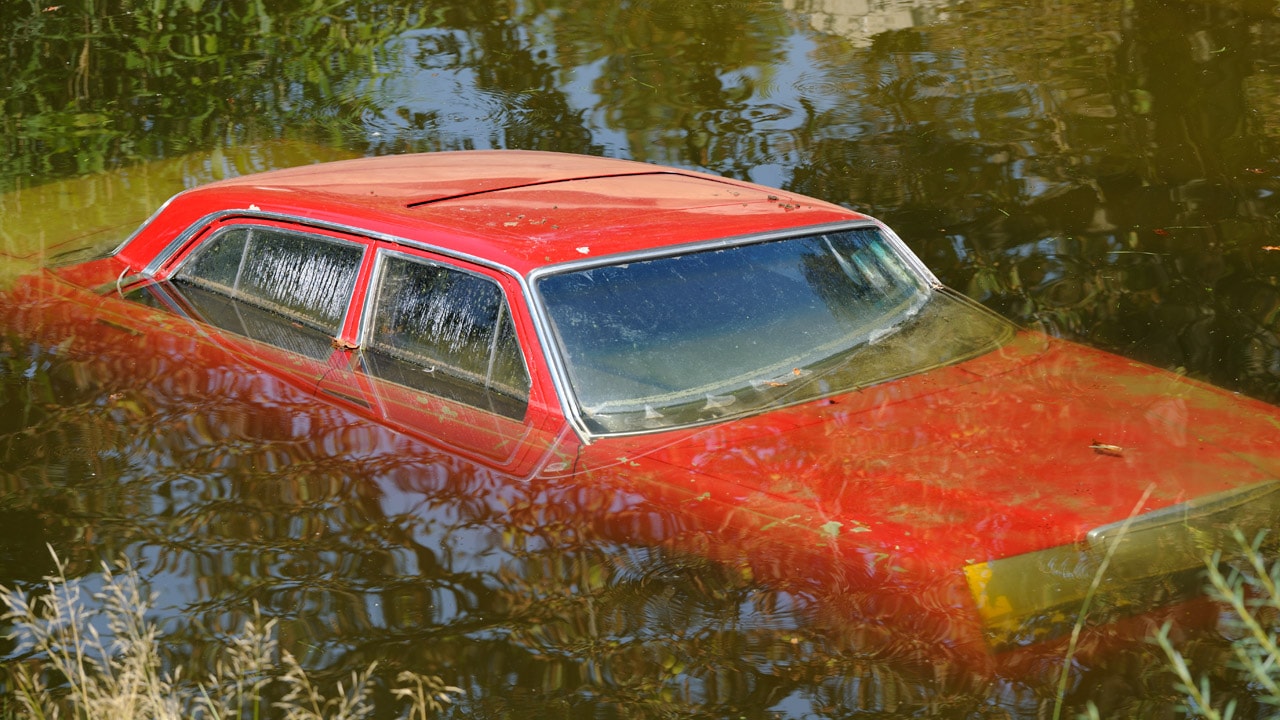 There are a few different types of branded titles you may come across in your search for the perfect used car. To learn the meaning of salvage title and how it may affect you, keep reading.

What is a Salvage Title?

If, while shopping, you saw the term “salvage title”, you may wonder what does salvage title mean? A salvage title vehicle has suffered major damage, and an insurance company declared that the cost to fix it was more expensive than its current value. When they do this, they call the vehicle a “total loss.” The state’s Department of Motor Vehicles then issues it a new title with salvage stamped on it. The new title is one of many branded titles for cars that are not “clean”.

Typically, when a car has been in a collision and suffers significant damage, the insurance company will declare it a total loss. They will take ownership and sell it at auction or with a salvage dealer. In most states, salvage title cars cannot be registered or driven until repaired.

Each state has different criteria for determining when a car requires a salvage vehicle. In some states, if the damage is 75% of the car’s value, then it must be declared a total loss. In other states, that percentage might be relaxed or higher.

Some of the types of damage that deem a car worthy of a salvage title are:

Is it Worth Buying a Car with a Salvage Title? 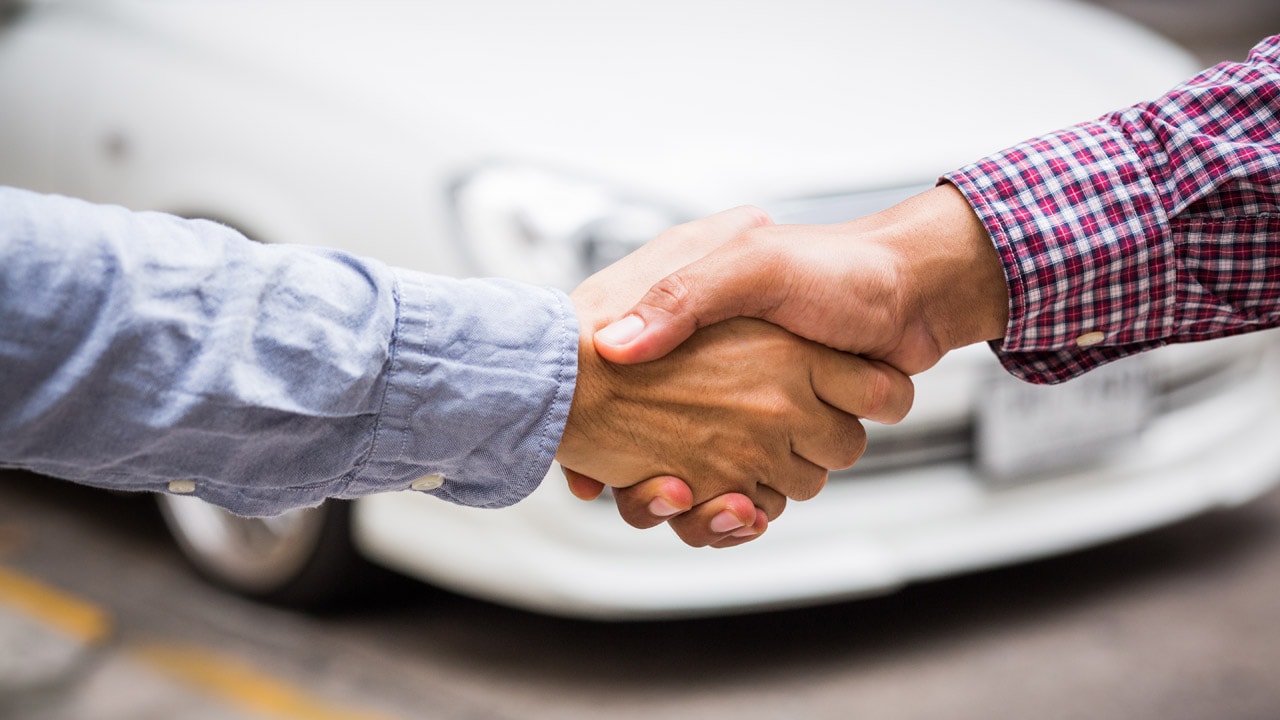 Another question to consider when shopping for an inexpensive used car would be, is a salvage title bad? Not necessarily.

The car may appear dented and bruised, but it’s difficult to say how extensive the damage might be inside. If you are searching for a used car that will run great and has no cosmetic flaws, a salvage title car is probably not your best bet.

However, if you are handy with tools and like to fix automobiles, it might be cheaper to purchase a car with a salvage title. It depends on your level of commitment and whether you are willing to deal with the hidden issues once you get started. Depending on the cause of the damage, you could get a great used car for a cheap price.

If you are searching for a used car to buy for spare parts or scrap metal, then a salvage title car is the perfect option!

The Pros and Cons of Buying a Salvage Title Car

Before deciding to take the risk on a salvage title car, consider these pros and cons first.

Can You Get a Clean Title from a Salvage Title?

No. Once a car has been branded with a salvage title, that will follow it for the rest of the car’s useful life. However, there is one exception. If someone buys a salvage title car and fixes it up restoring it to perfect working condition, they can apply to have it rebranded a “rebuilt title.” That will then replace the salvage title, and anyone who purchases it will know it was once a salvage title and was repaired.

What is Title Washing and How to Avoid It? 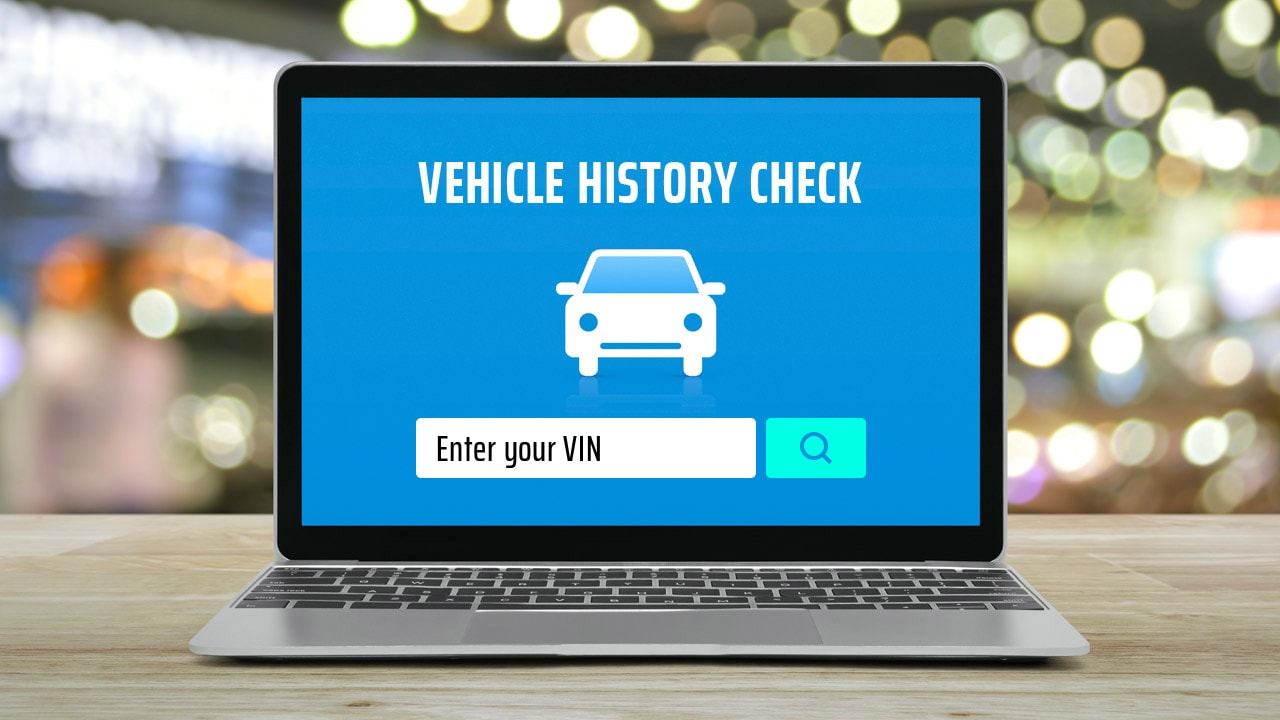 Something you need to be aware of when shopping for a used car is, title washing. Since branded title laws vary from state to state, criminals often move a salvage title car from one state to another and sell it as a “clean” car, and when the DMV issues a title, it will appear to be clean. However, this practice is illegal, and you as the consumer suffers.

Always perform a vehicle history check online using the car or truck’s VIN number to be sure you are getting a clean title car and not a salvage title vehicle that has been washed.

There are situations where it makes sense to buy salvage title cars. If you own a junkyard or need a salvage car for parts to fix up another vehicle, then it makes perfect sense. However, if you plan to fix the car up and drive it yourself, you should follow these tips:

In many cases buying a salvage title car might be the best option for you!