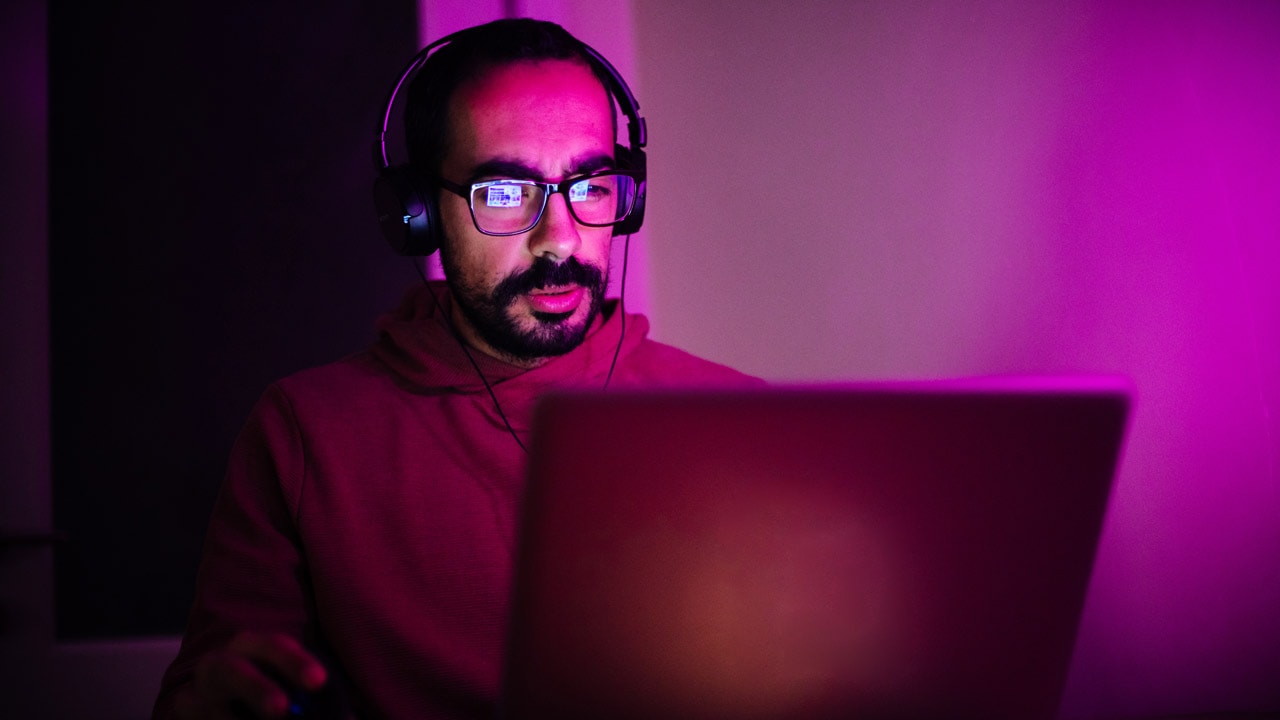 Minecraft is a best-selling sandbox video game developed by Mojang Studios (a Swedish game publisher) in which players create and break apart different types of blocks in 3D worlds. Created in the Java programming language in 2009, it was released to the public two years later. The Minecraft intellectual property and Mojang were purchased in 2014 by Microsoft for 2.5 billion dollars. By 2020, Minecraft has become an all-time video game blockbuster, with:

The game's two main modes are Creative and Survival. In Creative Mode the resources are unlimited, helping the player focus more on creating and building projects without any intrusion. In Survival Mode players interact with moving creatures or fight computer-controlled block-like mobs while they have to maintain health, seek food, and building supplies. Players gain experience points by killing other players, mobs, mining, breeding animals, smelting ores, and cooking food. These points can be spent on armor, weapons, and enchanted, powerful tools that last longer.

Other relevant Awards and Achievements for Minecraft include:

For a new Minecraft account, visit https://minecraft.net/ from your favorite internet browser -> in the upper-right corner of the webpage, click on the Log in link -> at the bottom of the page, access the Register one here! link (next to Don't have an account?) -> On the Account Creation page, enter the Mojang user account details by filling out these fields: Email address, Repeat email address, Password, Repeat password, and Date of Birth. -> Click the Create Account button -> Verify your identity in the new window and that's it. Minecraft account creation is free and doesn't necessarily mean you have to purchase Minecraft immediately.

How Do I Find My Minecraft Username? 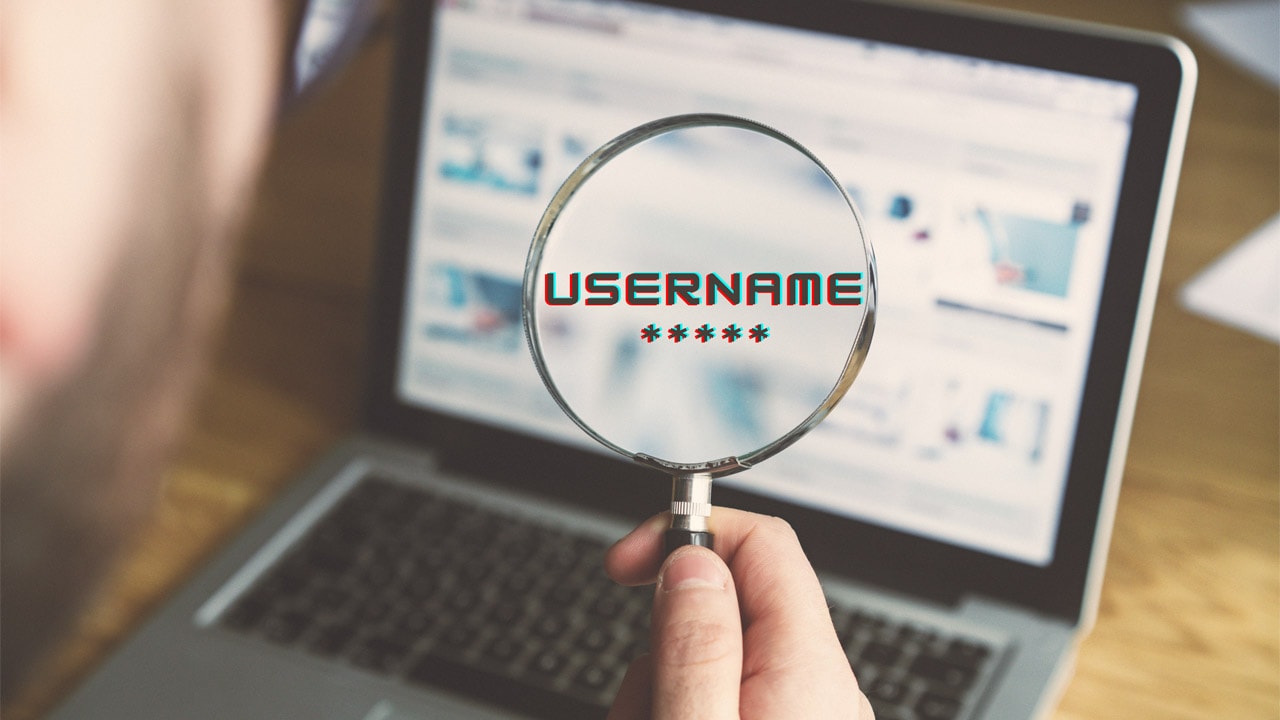 Someone who doesn't know their Minecraft username can easily find it by opening the Minecraft launcher. One logged in with the email address used when setting up a Mojang account, the Minecraft username is right in the upper right corner of the screen. When trying to find a friend's username on Minecraft and beyond, the fastest way is through username lookup tools such as Infotracer's.

The only free version of Minecraft available is a limited version that is the classic, original Minecraft game launched in 2009. This free-of-charge Minecraft Creative mode: 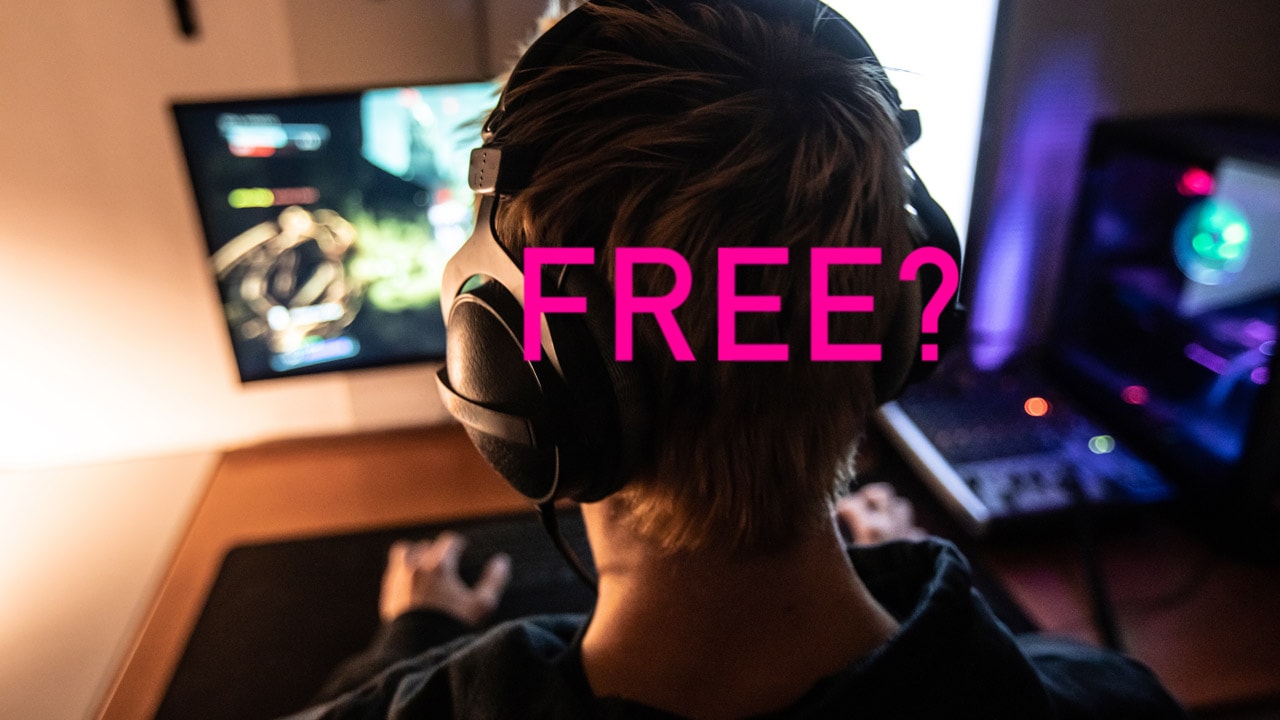 Gamers interested in experiencing the full version of the Java edition of Minecraft can only do so by purchasing it since it cannot be legally obtained for free.

Do Minecraft Accounts or Usernames Expire?

Mojang or Minecraft accounts cannot expire but a user can have permission to play Minecraft evoked after breaking the End User License Agreement (EULA). Some servers might have implemented a type of time limit by which the user's data on the serves gets deleted if they're inactive for too long. As for the username, in case of changing it, the old one is still held available for 37 days, allowing users an additional week to change it back in case they've changed their mind or made a mistake.

What Is an OG Minecraft Name? 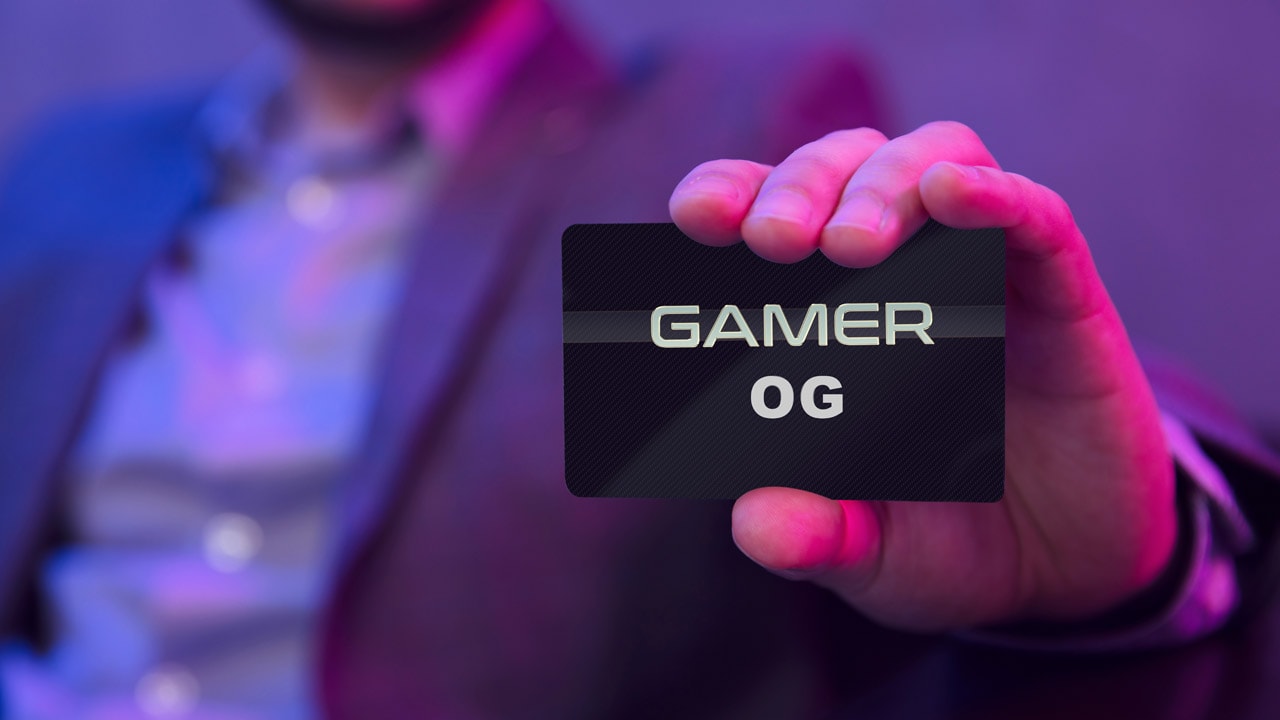 An OG Minecraft account stands for either "Original Gamertag" or "Original Gangster". It's a short (less than seven letters), one-word Minecraft gamer tag that is rare, for instance, "Law", "Flag", "Warrior", "Order", and "Dude". Most OG names are nouns from the dictionary and they're seen as "dream usernames" that get exponential levels of popularity among players. Having this type of profile name enhances a Minecraft, Fortnite, Crossfire gamer's perceived status and could fetch thousands of dollars if resold on obscure - not always legal online marketplaces.

What Should My Minecraft Username Be?

When creating a Minecraft username, stick to the following basic requirements:

How Do I Change My Minecraft Username? 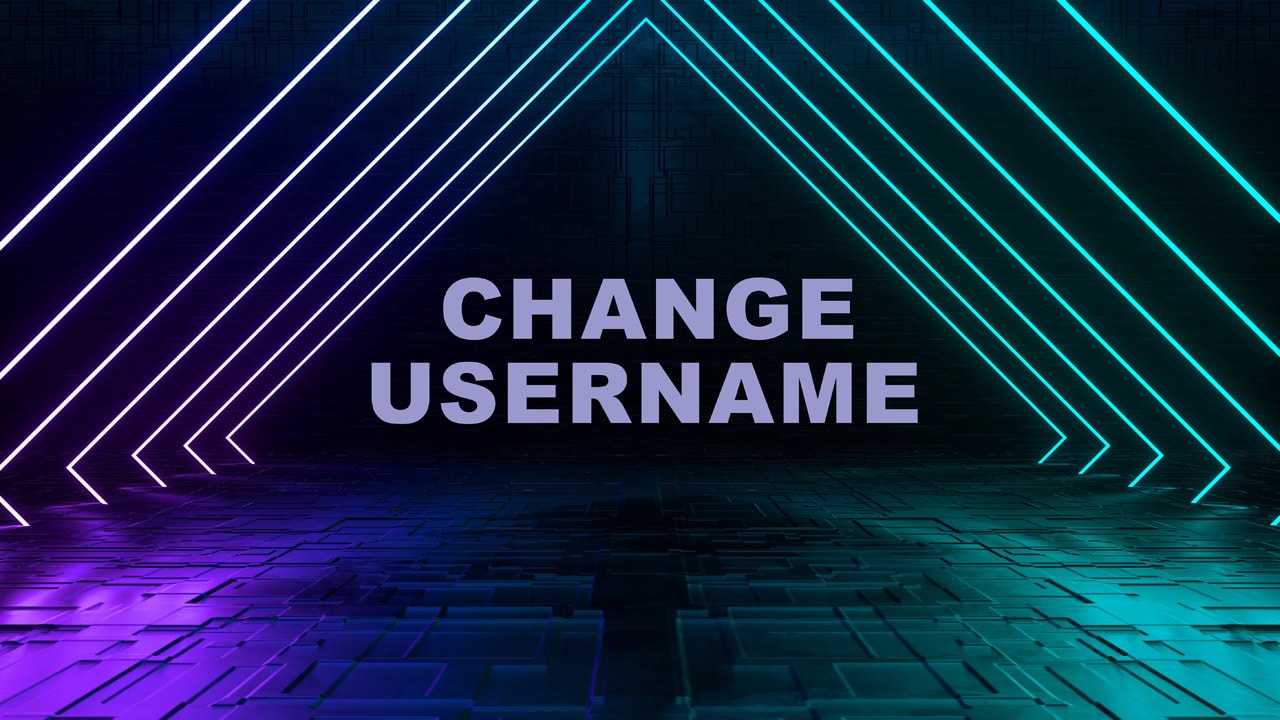 Users can easily change their Minecraft username (also known as Minecraft in-game name) every 30 days from account.mojang.com -> Log in by entering the Mojang account credentials (email address and password) -> Click on the Change link located next to the Minecraft profile name -> Enter the new name to check its availability. If the preferred username is unavailable, choose another one. -> Confirm the change by re-entering the account password -> Click on the Change name button.

If I Change My Minecraft Username, Can Other Users See My Previous Usernames?

Username changes are open records that are visible to the public. Previous usernames remain on unrestricted display for anyone who checks a user account's history. The only way to erase a username from the records is to prove it features personally identifiable information (first name, last name, date of birth). In this case, the user must contact customer support and have it deleted. This rule is strictly limited to sensitive, private data.

What is a UUID?

UUID stands for Universally Unique Identifier and is a 128-bit long number used by Minecraft to differentiate distinct instances. Every Minecraft player account has a unique UUID that acts asa permanent digital ID. Minecraft servers use UUIDs to track players in order to keep ranks and bans up to date. In this way, even after changing a username, the entire account history remains attached to it. For instance, when a player is banned from a server, their UUID will be banned, not their custom name or username. This means that modifying their name won't lift the ban placed on their UUID.

Can You Have Multiple Users on Minecraft? 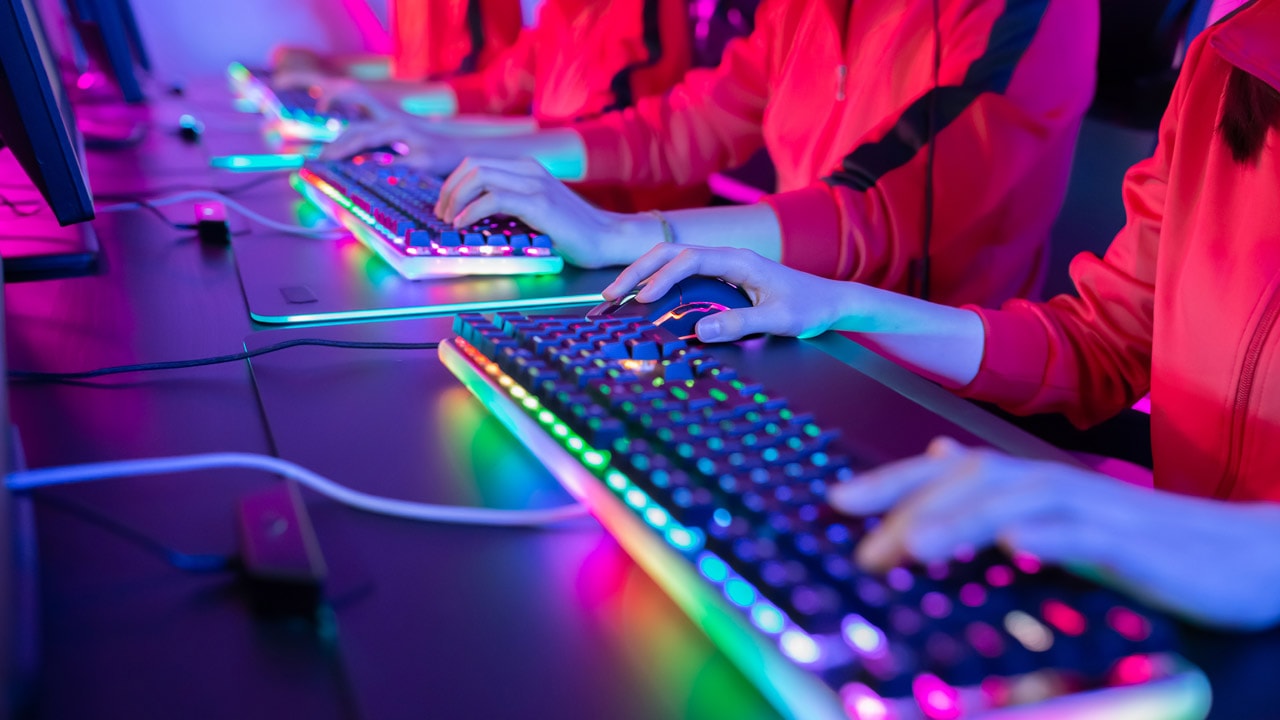 More than one Minecraft user (different Minecraft usernames) can log in through the same computer user account. In this case, players will be able to see each other's saved worlds.

When playing Minecraft, gamers must distinguish between 3 types of name identifiers:

Can I Buy or Sell Minecraft Accounts?

Legitimate "Minecraft: Java Edition" accounts can only be purchased from minecraft.net. In case the purchase is made from a 3rd party or a reseller, it is deemed as "unrecognizable" and the buyer can only contact the retailer for support. Similarly, selling Minecraft accounts is against the Minecraft EULA.