What is ISP and How It’s Different from IP

The world of technology is brimming with jargon; ISP, IP, VPN, and BGP are common acronyms that often invite large red question marks when thought about.

Many people don’t know the difference between an IP address and an ISP, leading to misunderstandings. In regular conversation, we often confuse an ISP with an IP address, meaning that we only use the term IP when talking about both.

In reality, they are not only different signifiers of tech aspects but also “used” in different ways. 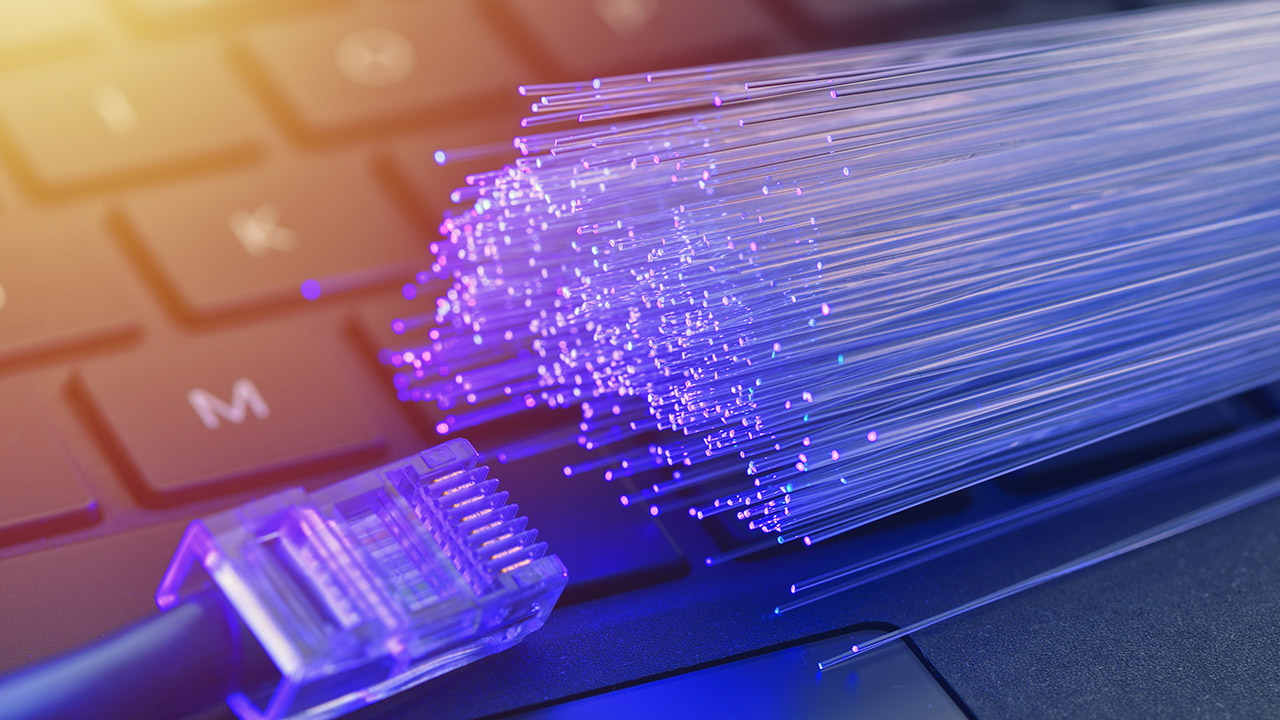 ISP stands for Internet Service Provider. These are the thing that provides an internet connection for your devices. Think of them as the heart of the body of the internet—veins or connections extend from them, making connectivity possible.

What do ISPs do?

Generally speaking, ISPs are more complex than just internet providers like AT&T or Verizon. There are different types of ISPs, which dictate the provider’s unique abilities.

For example, in the case of AT&T or Verizon, they are Tier 1 providers. To be a Tier 1 ISP requires maintaining their infrastructure, including routers and gates; they also have the ability and resources to assist ISPs that are Tier 2 or 3.

In comparison, Tier 2 connections are slower than Tier 1; this is a byproduct of being farther from the “heart”—a Tier 1 ISP.

Tier 2 ISPs utilize both Tier 1 and 3 to deliver a connection to an end user.

Tier 3 ISPs, then, are mainly concerned with the internet user. They provide the avenues that are required to interact with other ISPs. Local access to the internet through cable, fiber, or wireless networks is their bread and butter. 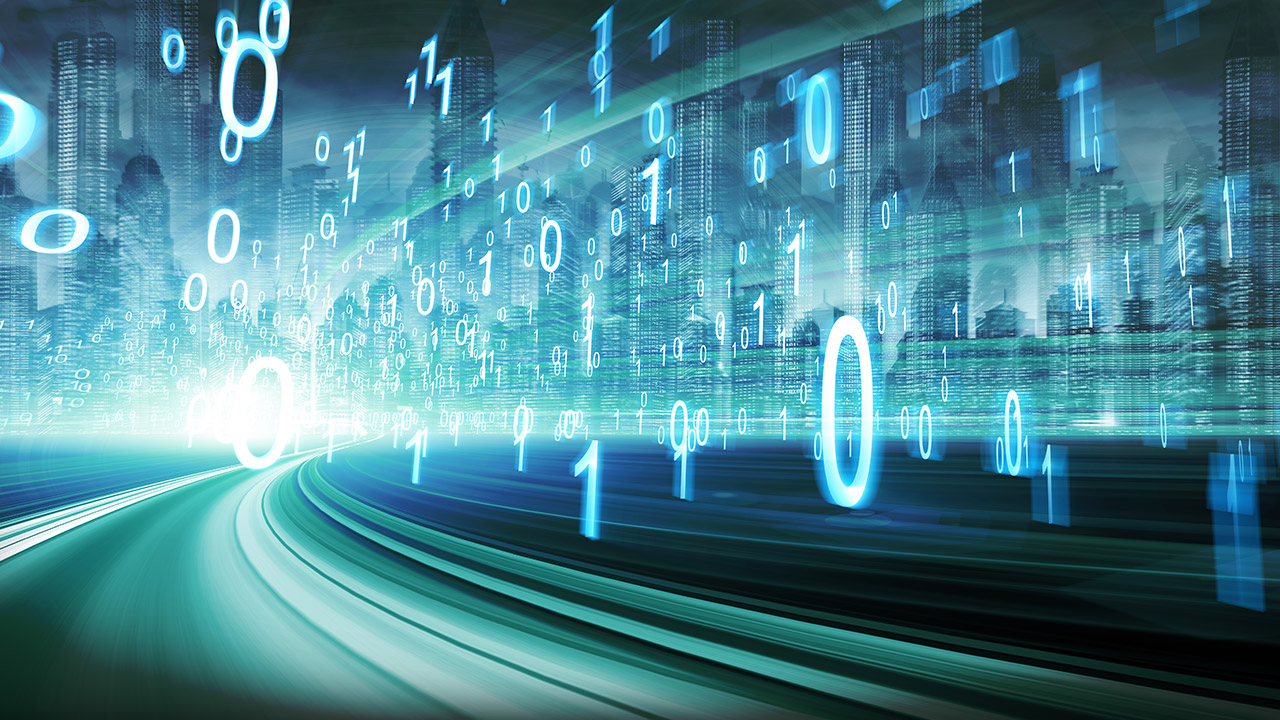 On the other hand, IP stands for Internet Protocol. An IP is a unique identifier that allows devices to interact with each other. In many ways, an IP address is the personal identification number of a device.

To stay with the body metaphor—an ISP is the heart of the internet, with connections as veins; the IP should be the endpoint of the veins or connections. Different types of IP addresses use those connections to interact with other devices. Though IPs do not require being on the same ISP to interact.

What do IPs do?

As with ISPs, IPs do more than just exist as a signifying number. The public IP address provided by ISP is significantly more important for the end user. They are essential because cybercriminals can harvest a lot of personal information from them and because devices can become infected. Infected devices are fuel during large-scale cyberattacks. The power they provide hackers is resources: bandwidth, personal information, and network access, to name a few.

To answer the question “what do IPs do,” we can return to the body metaphor again. ISPs are the body’s heart, connectivity are veins, and IPs are the endpoints of those veins. IPs can then use those veins to interact with each other. In this way, IPs are not only part of the ISP, but they are also aware of the different IPs connected to the ISP.

If this metaphor has become blurry, we can bring it into clarity by supposing that an ISP is like a spider web. The strings would be the connection, and any device found within the web has an IP. Thus, devices on the same web can “see” each other by pinging each other’s IPs.

There is a problem with IPs being able to “see” each other. This visibility opens the door for hackers or malicious agents to obtain a general location for a physical device. It is possible to do this by using the pinging abilities of a device to find another.

Websites will do this, often without the user knowing. They can be a tool of media censorship. A network that sees an IP from another country can refuse access for various reasons. That said, the intent is the only thing that separates a hacker from a website with country-based media blocks.

Websites like Youtube do not read IP addresses and make a conscious choice to refuse media sharing across counties. Media censorship is a byproduct of political stalemates and fear over national internet security.

Thus, websites have no malicious intent embedded in the IP reading. A lack of evil intent makes it legal for them to read and track IPs.

Further, there is nothing illegal about searching for or finding another device’s IP address or the corresponding device location.

How they intend to use the information makes hackers’ actions illegal regarding IP addresses. Hackers can use the IP information to find the general area of a device; they can also use IPs as pawns in large-scale cybersecurity threats or assaults.

Therefore, a person’s intent when finding an IP matters significantly in the courts.

Despite the everyday habit of using both as one meaning, there are many differences between ISPs and IPs.

ISPs are internet service providers. There are different types, called Tiers, and they are the gateway through which IPs can interact with each other.

IPs are internet protocols. They are a unique number associated with an internet-capable device. Further, they are the thing that allows packages of data to share information with other devices.

Further, IPs are more critical to protect than ISP information. IPs innately threaten each other because they can “see” another device’s general location. This is why many cybersecurity companies offer IP protection, not ISP protections.

Cybersecurity software is the best way to protect a device’s IP. Security systems will usually offer options for hiding or masking IPs—this is the best way to ensure that your personal information is safe. At the same time, this software also stops your devices from being manipulated by hackers—stopping large-scale cybercrimes.