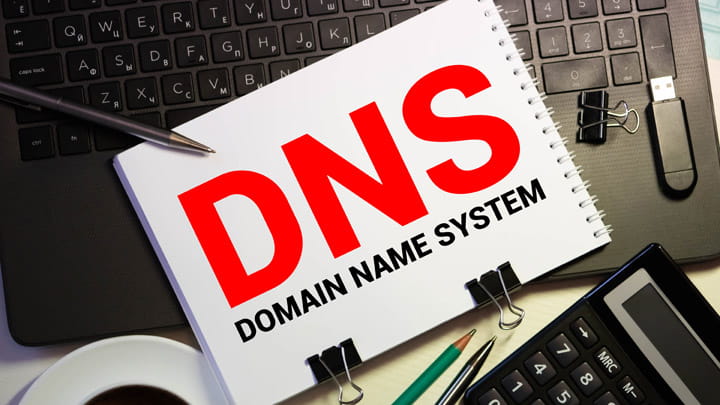 DNS stands for the Domain Name System, which is an essential part of the internet that syncs easy-to-remember domain names with their original IP addresses. In other words, DNS is a hierarchical and decentralized naming system for anything connected to a private network or the internet. Frequently labelled "the phonebook of the internet", DNS is often described as a global directory of human-readable names (websites) that match with numbers (IP addresses).

Every computer, laptop, smartphone, tablet, or website has an IP address like 63.103.179.156. When people want to access a certain webpage, instead of memorizing, searching, and typing its IP address, they just enter the associated domain name in their web browser (for instance, www.example.com). Domain names are made up of easy-to-remember words. Therefore, they are much simpler to remember and recognize than strings of numbers separated by dots – the language shared by computers. The role of DNS is to efficiently and safely locate the servers where each website is located.

At the beginning of the internet era - the late 1970s, early 1980s - site names and IP addresses were manually assigned by one person who kept an up-to-date list with all these associations - Stanford's Elizabeth Feinler, IT scientist. She used to update a text file called HOSTS.TXT with every computer that was connected to the internet. As the World Wide Web grew exponentially and Feinler only solved requests daily before 6 p.m., this process soon became unsustainable. A better solution had to be invented. The challenge was accepted by the USC researcher Paul Mockapetris who came up with his own new system called DNS that instantly translated IP addresses into domain names.

How Does DNS Work?

The converting process that links a domain like google.com to its designated IP number 173.125.13.56 starts with a simple query (also known as a DNS request) followed by a few steps: 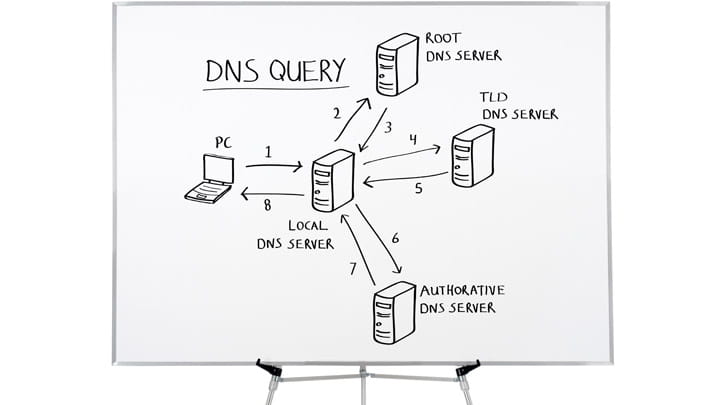 This entire process takes no longer than a millisecond to complete from start to finish.

What is a DNS record? 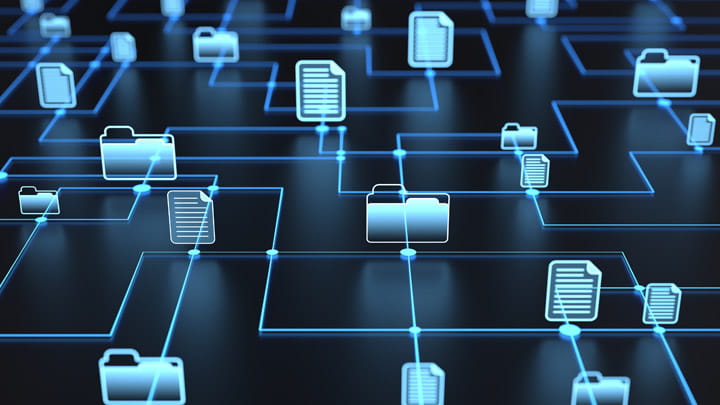 DNS records (or "zone files") are instructions and details logged in authoritative DNS servers regarding web domains. Including websites' associated IP addresses and how to deal with requests for them, DNS records are usually series of text files written in DNS syntax. Their commands are formed from strings of characters that instruct DNS servers what to do. A Time-To-Live (TTL) is assigned to all DNS records indicating how often DNS servers should refresh them to keep the information relevant.

What are the most common DNS record types?

There are more than 40 types of DNS resource records, but the most common types are:

What is a Domain Name Server? 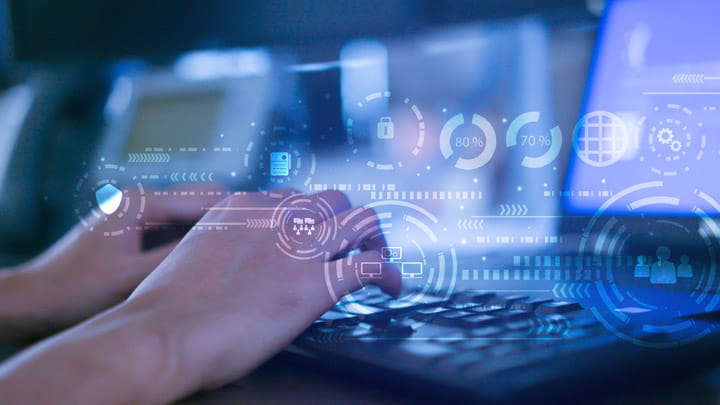 Name servers are a key part of the whole DNS infrastructure. If we see the internet as a web of computers called servers that store and distribute websites to computers around the world, then a name server is a particular server managed by hosting providers or domain name registrars. Also spelled "nameserver", a name server's role is to keep DNS records of domain names and provide their corresponding DNS information to anyone who requests it.

When we type, for instance, www.infotracer.com in our internet browser, the request is received by the Infotracer's name server, which returns the IP address of the Infotracer website to our web browser. Every domain must have at least two, name servers – a primary one and a secondary one – for backup, in case the first fails to resolve the domain name. At the top of the DNS, hierarchy is the DNS root zone with root name servers. It includes the names and IP addresses for all the Top-Level Domain (TLD) names that share the same extension (".net", or ".com").