What Can Somebody Do With Your IP Address?

Have you ever wondered what someone on the internet can do if they have your IP address? The short answer is less than you think but more than you want.

Given how vital IP addresses are, it is valid to worry about the information getting out. Those worried about their IP addresses may ask themselves, “if someone has my IP address, what can they do?”

What Can the Internet Do with My IP Address?

IP stands for internet protocol: a technology-specific term that refers to a number given to an internet-capable device. This number allows all smart devices to recognize and interact with each other.

Internet applications and software can only work because of a device’s IP. Thus, IP addresses are essential to the functioning of any smart device. There is no way to avoid having an IP. Further, there is no way to hide an IP completely. However, IPs can be changed temporarily or permanently, spoofed or copied, or a VPN can hide them.

Some devices allow IP addresses to show up in a different location than where the device actually is. Tools that do this are called VPNs. They act by replacing a device’s IP with another, usually in another county.

Is it Illegal to Know Another Person’s IP Address? 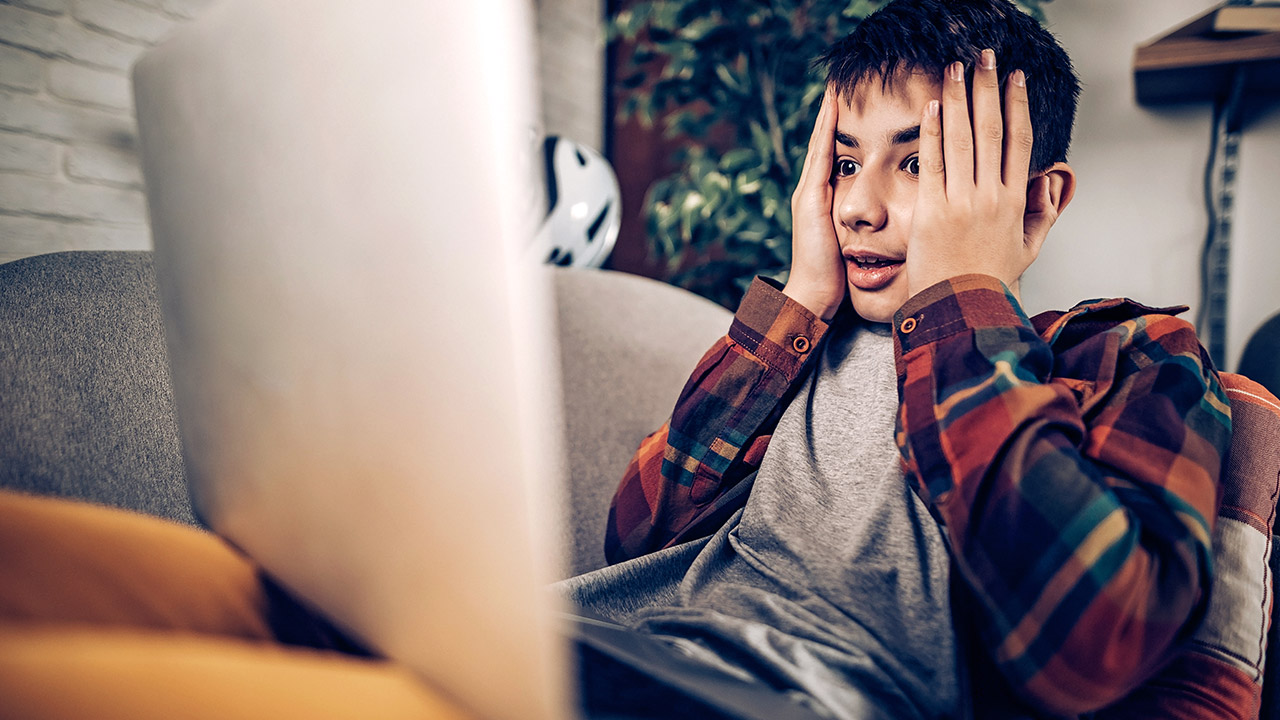 Knowing another person’s IP address is not illegal; it’s not even illegal to look for one. Even worse, there is no way for a device to hide its IP. There are no tools to make it completely invisible, which is why VPNs exist. Users cannot stop anyone or any company from seeing their IP addresses.

Note: There is a point where having another person’s IP address becomes illegal. That point is when the hacker chooses to harm the device’s owner. This does not need to be direct harm, as with a DDoS attack. Hackers can indirectly inflict damage to victims via reputation loss or other pains.

There are many ways people can look up IP addresses, including:

What Can Hackers Do with Your IP?

Information breaches in the last decade have brought much attention to hackers and the dark web. Their mere thought conjures a pale figure in a black hoodie, leaning over a computer in the middle of the night. Images like this give people a good reason to worry about their IPs. To be worried about having one’s information stolen and abused is a valid concern.

Luckily, there are only a few ways that a hacker can use an IP address:

Devices are considered a single point on a worldwide web. Since IPs are how devices interact, criminals can see a device’s physical location using the surrounding devices. They do not see a specific location but a general area. This is why many people choose to work with a VPN. If a hacker looks at a VPN IP, they see a different country; they have no information about the device (or your) location.

Some Criminals May Put Trackers Within the Network

Since an IP is followed from the moment it is created, it is easy to track. Every interaction a user has via the internet creates a map of that user’s habits and information. Hackers follow a person through their network to gain control of targeted devices.

Malicious Hackers Can Infect a Device with Viruses or Malware

It’s not enough to only have a person’s IP address for this to happen. Further, hackers usually do not target an individual with this software. That makes them easy to spot with long text or email chains. If a hacker is releasing viruses or malware, it is usually for a specific purpose. That purpose requires specific tools—viruses and malware do the job ideally.

Bad Actors Can Disable a Device with a Targeted DDoS Attack

DDoS is the acronym that refers to a “Distributed Denial of Service” attack. These attacks operate by throwing thousands of devices at a network. The network becomes overwhelmed and crashes. This is another reason why more people than ever are choosing to use VPNs.

Cybercriminals Can Even Impersonate a Device for Illegal Activity

IP addresses can be changed, spoofed, or substituted. Some criminals choose to spoof their IPs by taking on another’s address. This is problematic since authorities use IP addresses to track down criminals. In the worst cases, victims have been prosecuted due to identity theft that led to a criminal’s impersonation.

How Can I Protect My IP Address?

Users must exercise caution on the internet and secure their IP address as carefully as a social security number or bank account. Hackers can do a few things with IPs after they are exposed. There are measures that everyone can take to avoid having their IPs abused.

Practice proactive and defensive online browsing and communications management; utilize a VPN on all networks whenever possible; change your IP address if needed. Furthermore, do not join foreign networks, and do not ever trust an attachment or download.