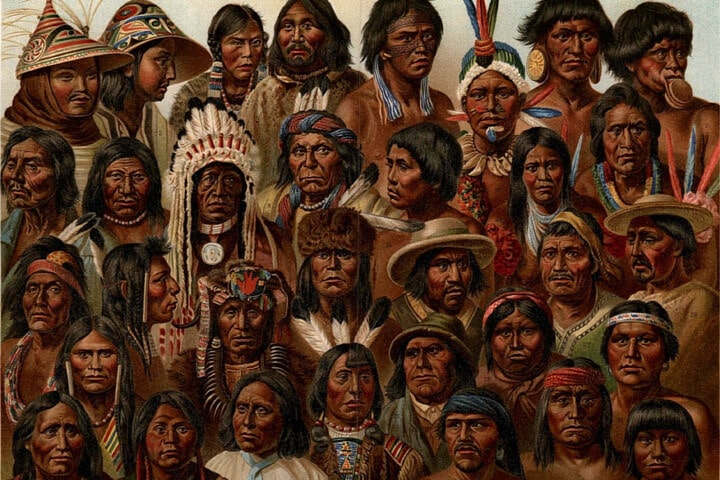 Native American history dates back 25,000-60,000 years ago. Studied extensively by anthropologists and archeologists during the Paleo-Indian or Lithic stage, Native Americans migrated to America sometime between 5000-8000 BCE. During that time, they diversified into hundreds of tribes and culturally distinct nations.

Jean Jacques Rousseau politician theorist idealized Native American life when he wrote “Natural freedom is the only object of the policy of the Native Americans; with this freedom do nature and climate rule alone amongst them … Native Americans maintain their freedom and find abundant nourishment… and are people who live without laws, without police, without religion”.

Native American tribes have been ravaged from the 16th through the 19th centuries from disease, violence, and war. Europeans brought with them smallpox, chickenpox, and measles which is estimated to have killed off 50-70% of the Native American population. Before the colonists, historians estimate between 2.1-18 million Native Americans lived on the continent. By 1890, there were only 250,000 Native Americans left. 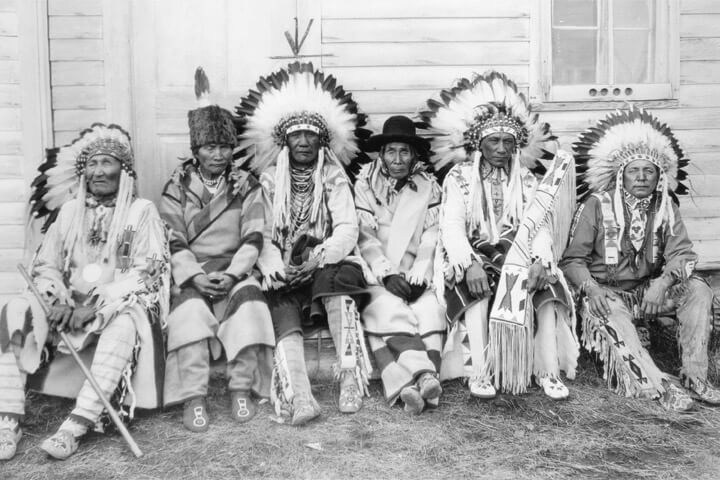 American Indians are Native Americans who resided within the 48 contiguous states. These indigenous Americans are spread throughout hundreds of culturally diverse tribes across the country. American Indians have a deep history of culture and diversity among tribes. Their lives were upended with the arrival of the colonists. Many tribes were completely wiped out by disease and violence. 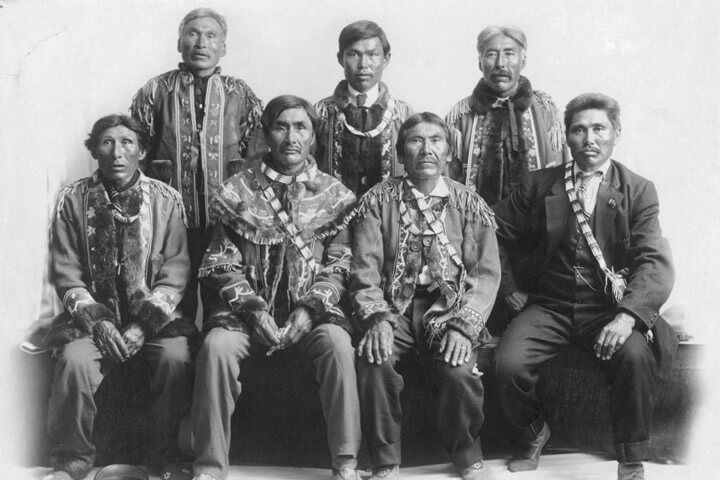 Alaskan Natives date back to the first contact in 1741 when they controlled all of the 586,400 square miles of the state. At that time Alaskan Natives were separated into geographical tribes: “the Inupiat in the Northeast and the Arctic, the Dene (Athapascan) in the vast Interior, the Yu’pik in the Yukon-Kuskokwim Delta, the Unangan (Aleut) in the Aleutian Islands, the Sugpiaq in Kodiak and the Gulf of Alaska, the Tlingit, and Haida in Southeast Alaska”.

Russia invaded Alaska, and by 1867 only 30,000 Alaskan Natives were remaining. Russia sold Alaska to the United States for $7.2 million without asking the natives. At that time, only 800 Russians were living in Alaska. It was another 57 years after that before Alaskan Natives became U.S. citizens. 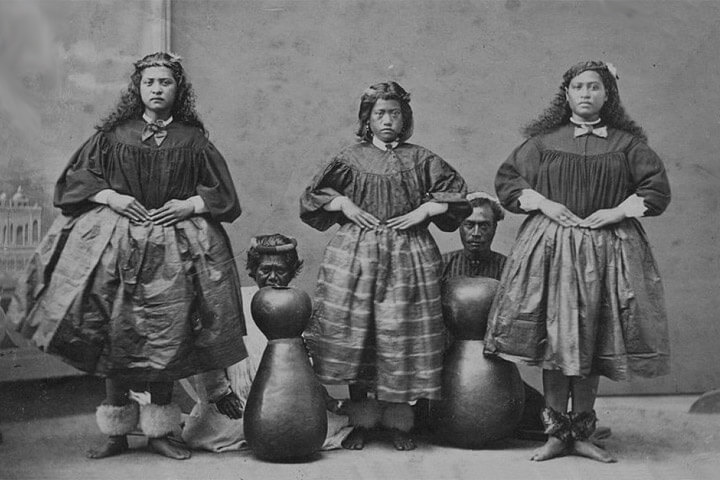 Native Hawaiians are also known as Kanaka Maoli. They are the indigenous or aboriginal people of Hawaii and descendants of the Polynesian people who settled there in the 5th century AD.

When Captain Cook arrived in 1778, the native population was estimated at 800,000. Almost the entire population was wiped out by disease as they had no immunity to influenza, smallpox, measles, or whooping cough. By 1900, there were only about 37,656 Native Hawaiians left.

Their native language is Olelo Hawai’i, but most speak English due to the law in 1896 requiring English to be the only language taught in Hawaii’s public and private schools.

In 1978, nearly 200 years after the arrival of Captain Cook, Hawaii’s natives started experiencing a cultural revival as a result of the 1978 Hawai’i State Constitutional Convention. 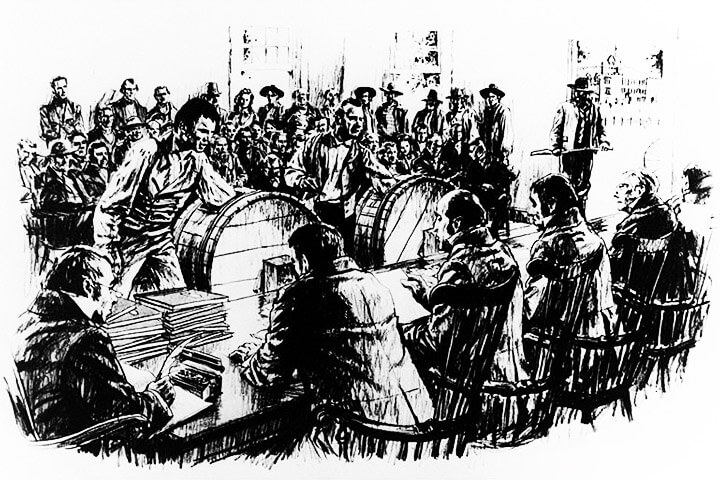 Tribal sovereignty basically means that indigenous tribes are allowed to make their own laws and govern themselves. According to the Indian Appropriations Act., the U.S. government has statutes granting Native Americans the right to enact, enforce and revise their own laws. The U.S. Constitution draws lines where the tribal, county, state, and federal laws intersect.

There are currently 573 sovereign tribes in the U.S. who have a legal nation-to-nation relationship with the U.S. government. These nations are sometimes referred to as “federally recognized tribes”. Two-hundred twenty-nine reside in Alaska. The rest are spread among 35 other states. A little over half the tribes have a formal judicial and court system.

There are vast tribal resources on the internet with specific areas of focus. These links are general resources and libraries for additional research.

The U.S. Department of the Interior National Park Service works with Native Americans to preserve and protect the nation’s archeological heritage. For information on their programs and resources visit – https://www.nps.gov/history/TRIBES/Archeology.htm.

The United States government offers a variety of programs to help Native Americans with housing and assists with relocation and financial assistance.

The government also provides dozens of legal resources to Native Americans such as:

The U.S. government offers Native Americans of all regions benefits and grants. Financial assistance for healthcare, education, home loans, food, other housing, and culture are available.