The United States court system represents the judicial branch of our government. The U.S. Constitution established the federal courts. Each individual state’s Constitution created the state courts and they vary widely in structure and jurisdiction. The U.S. court system is highly complex, with many levels, differing rules, procedures, and processes. Each state has a judicial system website, but there is very little consistency with the quality or quantity of content. Most include a listing of the courts within each region so that residents can locate the one they need. Other resources available on each website vary from state to state.

The basic court structure in America is a pyramid model with trial courts at the bottom, usually quite a few of them, each with specific jurisdiction based on judicial region or types of cases. Then there are appellate courts to handle appeals from these trial courts, then the top-level which is usually a Supreme Court and the court of last resort. Trial courts use both juries and bench trials, where the judge makes the verdict. Appellate courts use panels of judges to review the original case, read briefs, and hear oral arguments to decide if the law was correctly applied to the initial trial. The hierarchy typically looks like the following:

The federal court system is tiered with three distinct levels. First, the District Courts, which are the trial courts that hear federal cases. Then the next level is the intermediate Circuit Courts of Appeal, which hear appeals from District Courts. Then finally, at the top of the pyramid is the Supreme Court which hears appeals from the Court of Appeals and is the final and court of last resort in the country. Federal courts can only hear certain types of cases involving federal laws and the Constitution. The United States has 94 federal District Courts, 13 Circuit Courts of Appeal and one Supreme Court. The United States is split up into Circuits for the Courts of Appeal with a few states per circuit.

The Supreme Court has one Chief Justice and eight Associate Justices. They sit in panels of four to hear cases. Occasionally, the entire court sits to hear a case, and this called an “en banc” appeal.

Federal court judges are selected and appointed by the President of the United States and then confirmed by the Senate. They are given lifelong terms unless they engage in some sort of misconduct then they may be impeached and removed from their position. To date, fourteen federal judges have been removed from the bench due to bad behavior.

Federal courts can only hear cases that involve the constitutionality of a law, cases that include treaties and U.S. ambassadors and public ministers, disputes between two or more U.S. states and cases that fall under maritime law.

The federal Supreme Court receives 7,000 requests per year but hears only about 1% of those cases. In most cases, the Circuit Court of Appeals verdict is final. 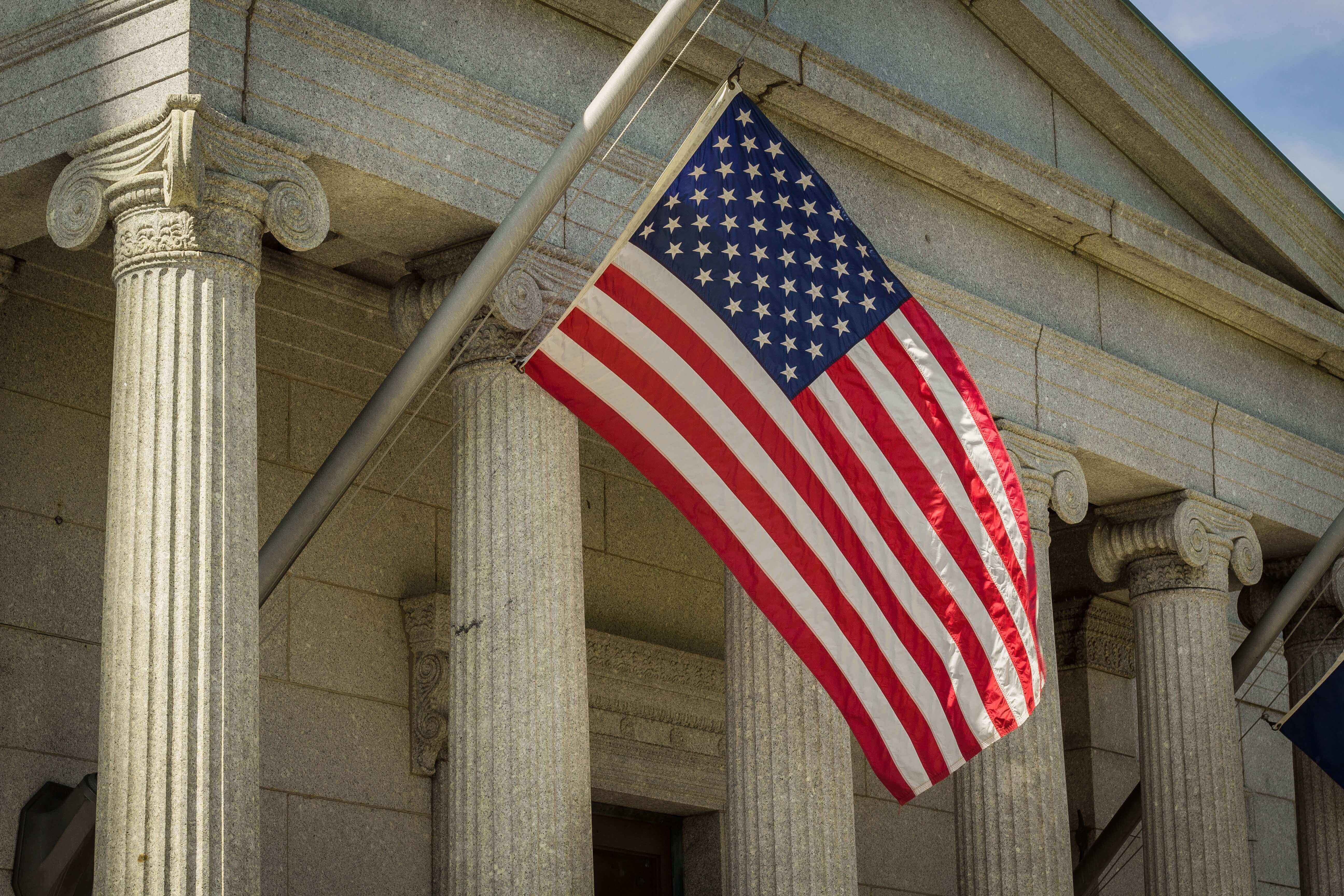 The state-level court system is the most complex with subtle and stark differences from state to state. Each state has a different structure, modeled loosely after the federal court system. Most states have a Supreme Court, which is the highest court and the court of last resort. In a few select states, however, the Court of Appeals is the highest court, and in other states, the Supreme Court is the only court of appeals and handles all reviews and court records coming from the trial courts.

All fifty states have some form of trial courts which may be a comprised of a combination of the types list below. Although jurisdiction varies from state to state, typically these courts handle the types of cases listed next to each.

Other courts of interest are Mayor’s Courts. These courts are presided over by a town mayor who does not even need to be a lawyer or judge. Specialty courts like Drug Court, Veterans Court, and Juvenile Courts are created to help solve problems with repeat offenders. They don’t just serve justice but also offer programs to help rehabilitate and treat the problem, not only the consequences. One additional type of trial court that is interesting is the Court of Claims. This court was explicitly devised to handle any lawsuits against the state or state agencies.

State trial court judges are often elected into positions, but sometimes they are appointed by state, city or county government officials.