What are West Virginia Public Records, and How are They Created? 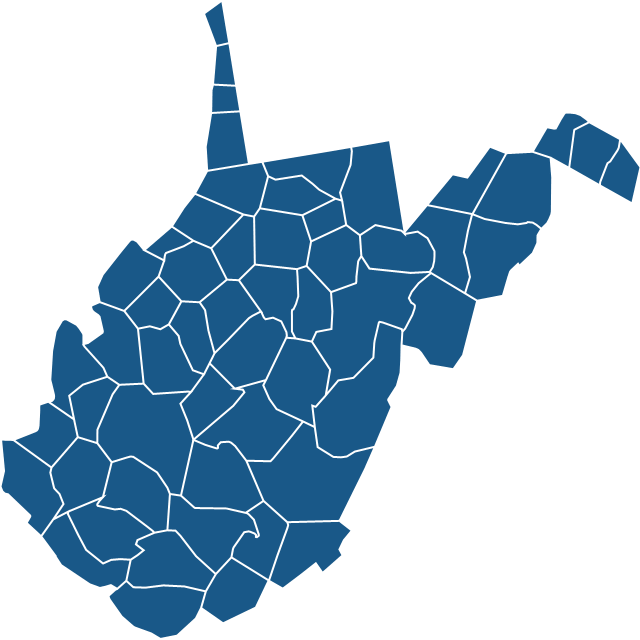 West Virginia's Freedom of Information Act is the law regarding public records access. The scope of what the law covers says "The Act applies to all State, county and municipal officers, governing bodies, agencies, departments, boards and commissions, and any other bodies created or primarily funded by State or local authority, unless their enabling statute specifically exempts them from its provisions. The records covered by the Act include virtually all documents and information retained by a public body, regardless of their form." Agencies have the right to charge fees when producing copies of public records.

Government bodies like the Secretary of State, Mayor's Office, Attorney General's Office, law enforcement, the courts, and other local and state agencies create public records. Most of them also store them, maintain them, and share them with other agencies and the public upon request.

"Public record includes any writing containing information prepared or received by a public body, the content or context of which, judged either by content or context, relates to the conduct of the public's business."

The West Virginia State Archives is the agency in charge of keeping and maintaining all historical public records. They can assist with genealogy research and help in locating public records. They have vast collections, including city directories, civil war records, maps, newspapers, photographs, government publications, yearbooks, and vital records.

When requesting public records in West Virginia, you have to contact the agency where the records reside. Follow these general guidelines:

If the agency rejects your request, you can appeal to the courts under the West Virginia Freedom of Information Act laws.

Some common types of criminal records in West Virginia include (but are not limited to): 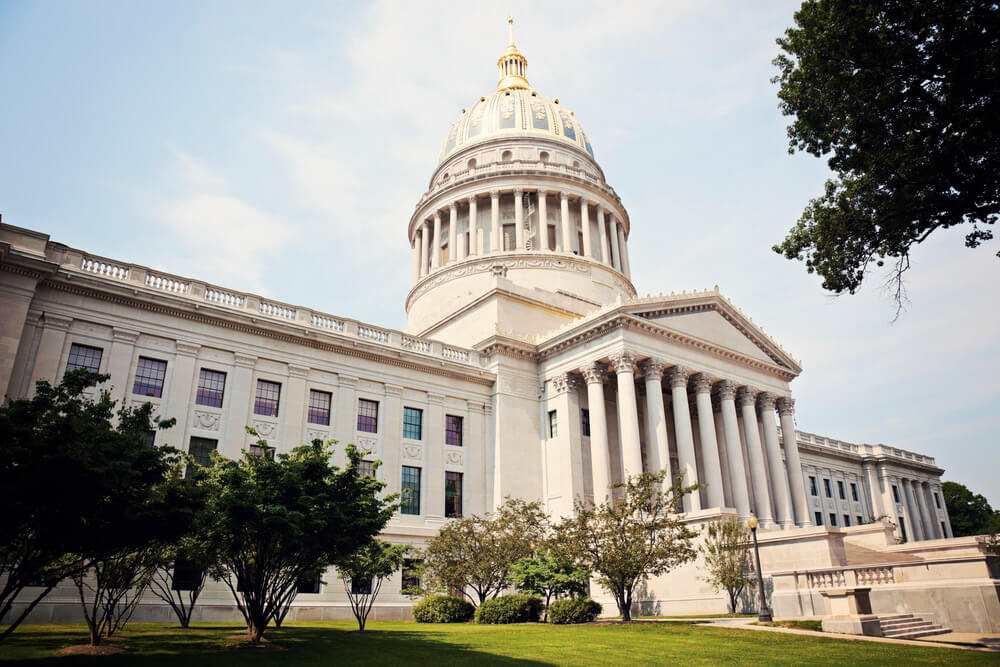 Court records in West Virginia are handled by the West Virginia Judiciary. Their website includes a map where you can click an area and find courts from those areas. They don't have all the files located online, so you have to visit the courthouse in person to request them. They do, however, have tons of forms in PFD format that you can download and use to file cases or request further information.

Some types of court records in West Virginia include:

The court system in West Virginia consists of three levels starting with the Supreme Court, then Circuit Court, the Magistrate Court, Family Court, and Municipal Court.

The West Virginia State Police and the Criminal Identification Bureau provide West Virginia arrest records and criminal histories to the public, agencies, firms, and other government agencies. They produce these records upon request when accompanied by written authorization by the subject of the inquiry. Expunged records will not be included in the report.

Some different types of arrests records in West Virginia are:

The West Virginia Department of Health and Human Resources is the government agency in charge of vital records. If you need a copy of a birth, death, marriage, or divorce certificate, they are the ones to contact. You may request vital records by mail, in person, or by phone/internet/fax. Each certified copy costs $12. This agency uses the VitalChek system.

Other Public Records in West Virginia 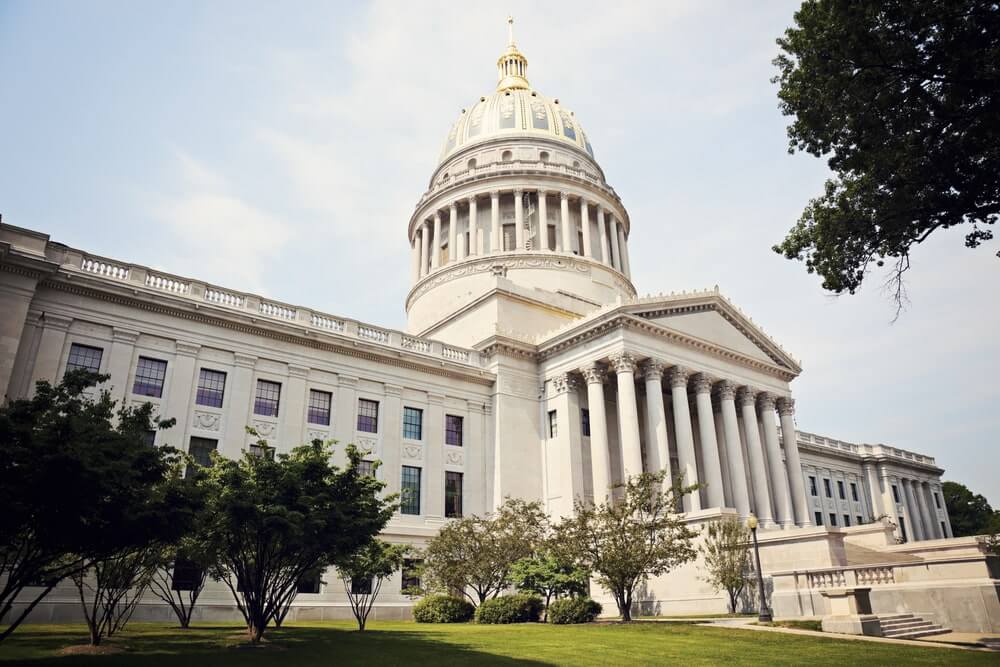 Along with criminal, court, arrest, and vital records, other types of public records you can find in the state of West Virginia include, but are not limited to:

What Information is Not Public Record in West Virginia?

West Virginia's Freedom of Information Act includes a lot of exemptions from public records. Some of them are: