An Overview of Vermont Public Records 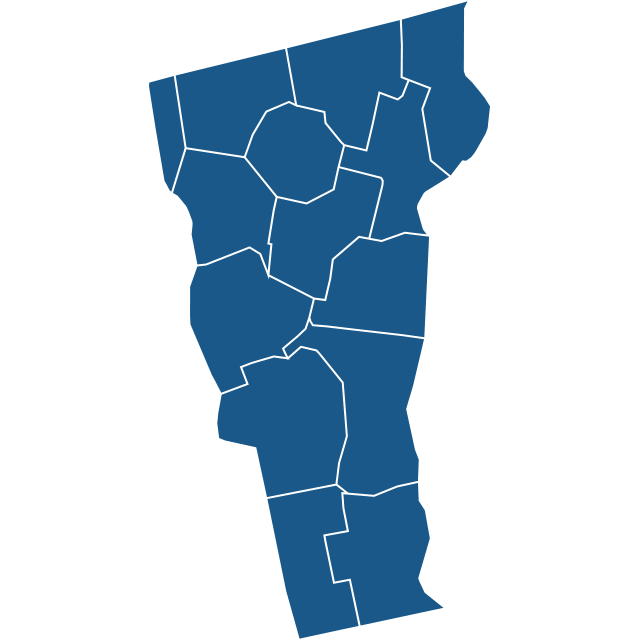 Vermont's Attorney General's Office provides guidance for citizens who want to request public records. The Secretary of State for Vermont says the Public Records Act (PRA) dates back to 1906 but was amended in 1976 after the Watergate scandal. They describe the law as "The law intends to provide for a free and open examination of state and municipal government records, promoting transparency, accountability, and better decision-making in government while recognizing certain rights of individuals to privacy in their personal and economic pursuits."

What Are Vermont Public Records?

"Public record" or "public document" means any written or recorded information, regardless of physical form or characteristics, which is produced or acquired in the course of public agency business. Individual salaries and benefits of and salary schedules relating to elected or appointed officials and employees of public agencies shall not be exempt from public inspection and copying."

Who's in Charge of Vermont State Records?

Vermont’s Secretary of State, Vermont State Archives & Records Administration is the government agency in charge of preserving historical public records. They also regulate accountability, retention and disposition, compliance, and repositories and systems. They make it easy to request copies of old records through their online form. They also allow you to browse many of their collections online or visit them in person to review the records.

Both the Attorney General's Office and the Secretary of State's Office provide detailed instructions on how to request public records. However, there is no centralized agency or repository for records. In most cases, you have to contact the government public body where the records reside. The basic guidelines are:

The Department of Public Safety has set up the Vermont Criminal Conviction Record Internet Service (VCCRIS), where the public can search for and review criminal records online. Criminal histories cost $30 each. That amount is non-refundable even if your search yields no results. You can pay by credit card and view and print the information instantly. Another way to get criminal records for the state is to contact local police or consult the Department of Corrections to search for offenders and find Vermont criminal records.

Some common types of criminal records in Vermont include (but are not limited to): 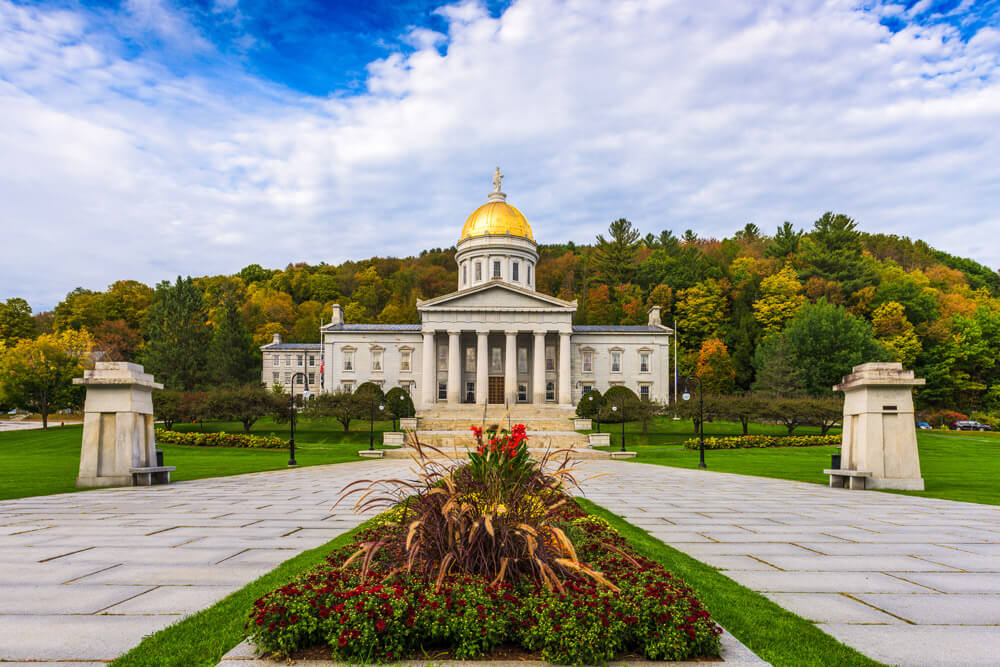 VTCourtsOnline is Vermont's online portal that the public can use to search for Vermont Court Records. This is how they describe the service "calendar information for all of Vermont's Criminal, Family, and Civil Divisions, as well as detailed case information for the Civil Divisions (civil and small claims cases) for all Units of the Vermont Superior Court." When using the tool, you must have a registered account. You must pay a one-time fee of $12.50 to register. This fee will give you five free lookups, and then you can purchase additional searches.

Some types of court records in Vermont include:

The court system in Vermont consists of four simple levels. The top-level is the Supreme Court, then the Court of Appeals, then District Court, and finally Juvenile and Justice Courts.

Vermont arrest records are not that hard to come by using a few different methods. First, you can use the Vermont Criminal Conviction Record Internet Service system to pull criminal and arrest records. It is fee-based, though. You can also request arrest records from local and state police or check out the Department of Corrections website to look for convicted felon arrest data. The courts may also provide you with arrest information.

Some different types of arrests records in Vermont are:

The Vermont Department of Health is the agency in charge of all vital records for the state. They maintain birth, death, marriage or civil union, and divorce certificates. You can order copies online, through the mail, or in person. This agency also handles health statistics for the state.

Other Public Records in Vermont 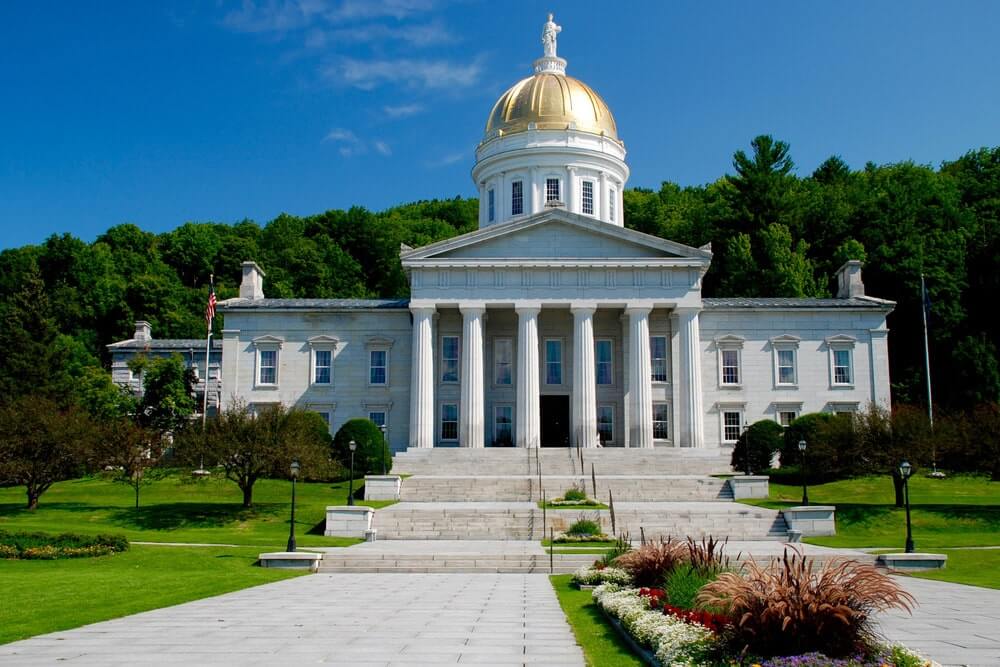 Along with criminal, court, arrest, and vital records, other types of public records you can find in the state of Vermont include, but are not limited to:

What Records are Not Considered Public in Vermont?

The Vermont Public Records Act has a list of exemptions that are not considered public records. Among them are: