What are South Carolina Public Records, and How are They Created? 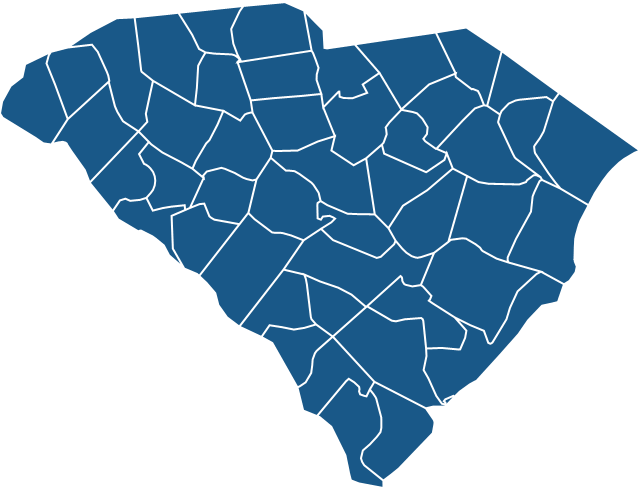 Per South Carolina's Freedom of Information Act, the general public may be granted access to most public records created by any "public body." Their laws define a public body as: "means any department of the State, a majority of directors or their representatives of departments within the executive branch of state government as outlined in Section 1-30-10, any state board, commission, agency, and authority, any public or governmental body or political subdivision of the State, including counties, municipalities, townships, school districts, and special purpose districts, or any organization, corporation, or agency supported in whole or in part by public funds or expending public funds, including committees, subcommittees, advisory committees, and the like of any such body by whatever name is known, and includes any quasi-governmental body of the State and its political subdivisions, including, without limitation, bodies such as the South Carolina Public Service Authority and the South Carolina State Ports Authority."

Some examples of public bodies that create, store, maintain, and share public records are the courts, Secretary of State office, the Attorney General's Office, law enforcement, and town offices.

"Public record includes all books, papers, maps, photographs, cards, tapes, recordings, or other documentary materials regardless of physical form or characteristics prepared, owned, used, in possession of, or retained by a public body."

The South Carolina Department of Archives and History is the government agency in charge of preserving historical documents and all public records. Along with vital records they also keep collections including veteran's records, "Will Transcripts (1782-1855); Records of Confederate Veterans (1909-1973); Plats for State Land Grants (1784-1868); Legislative Papers (1782-1866); Criminal Court Records (1769-1891); School Insurance Photographs (1935-1952); and National Register Properties."

There is no central agency in South Carolina where you can request public records. However, every government agency is required by law to respond to all public records requests within ten days. Each public body has the right to charge you a fee when supplying copies of public records. The basic guidelines are:

Some common types of criminal records in South Carolina include (but are not limited to): 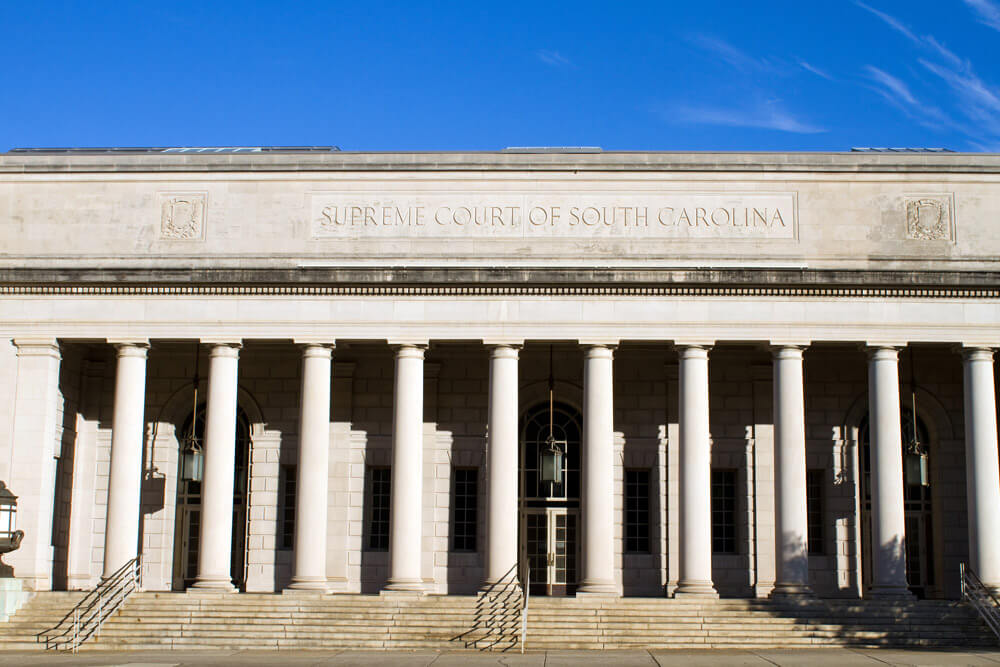 The South Carolina Judicial Branch is the government agency in charge of Court records in South Carolina. They have an online portal where the public can easily search for public court records. The search portal is available for courts in all South Carolina counties. They also allow you to pay fees online and e-file forms. Their website is full of helpful information such as judge's bios, a court calendar, resources for the public and legal professionals.

Some types of court records in South Carolina include:

The court system in South Carolina consists of five levels starting with the Supreme Court, the Court of Appeals and Circuit Court, then the Family and Magistrate Courts and Probate and Municipal Courts.

Some different types of arrests records in South Carolina are:

The South Carolina Department of Health and Environmental Control is the agency in charge of vital records for the state. They issue birth, death, marriage, and divorce certificates upon request. You must pay a fee when requesting, but you can order online, through the mail, or in person. This agency also handles adoption information. They use the VitalChek service for online or phone orders.

Other Public Records in South Carolina 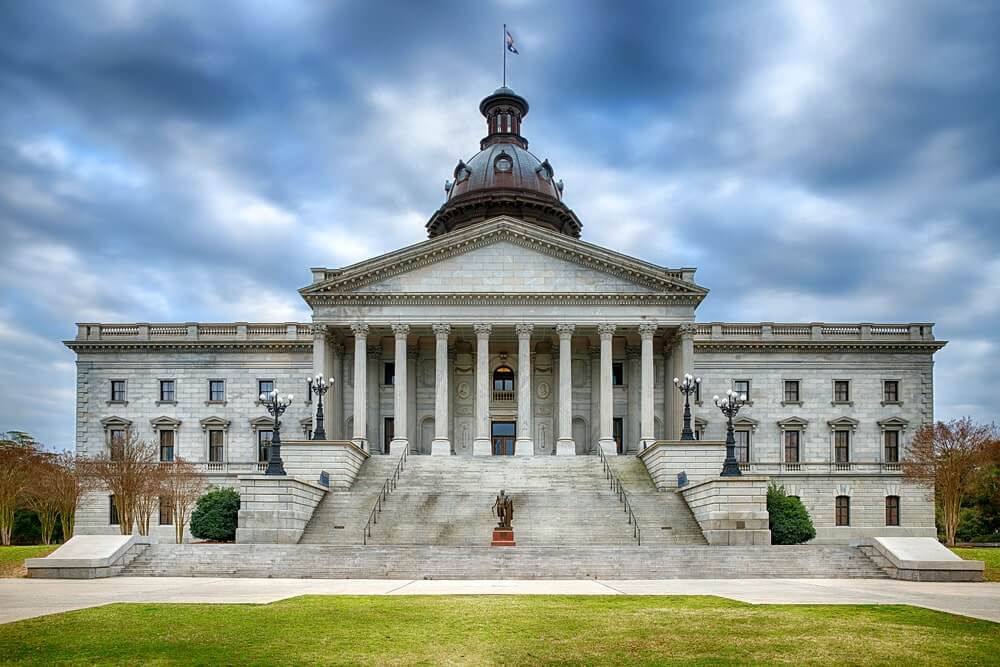 Along with criminal, court, arrest, and vital records, other types of public records you can find in the state of South Carolina include, but are not limited to:

What Information is Not Public Record in South Carolina?

"Records such as income tax returns, medical records, hospital medical staff reports, scholastic records, adoption records, records related to registration, and circulation of library materials which contain names or other personally identifying details regarding the users of public, private, school, college, technical college, university, and state institutional libraries and library systems, supported in whole or in part by public funds or expending public funds, or records which reveal the identity of the library patron checking out or requesting an item from the library or using other library services, except non-identifying administrative and statistical reports of registration and circulation, and other records which by law are required to be closed to the public are not considered to be made open to the public under the provisions of this act."

Some additional things that are not included in South Carolina public records are:

"Personal identifying information" includes, but is not limited to: