What are Rhode Island Public Records, and How are They Created? 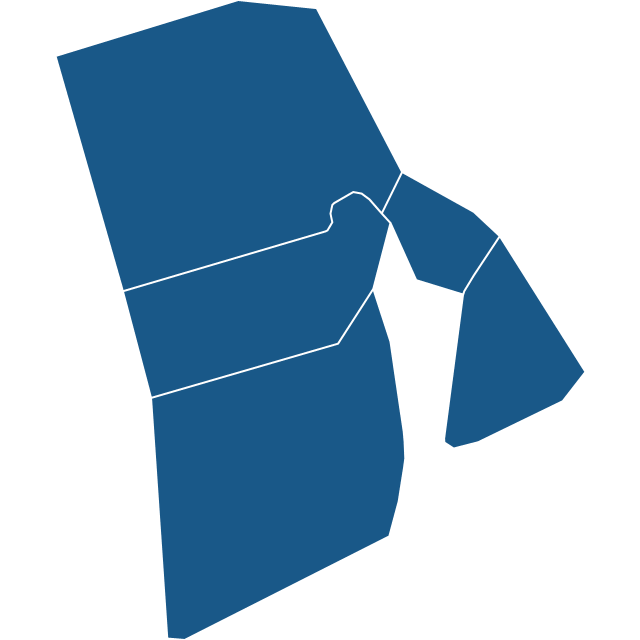 The state of Rhode Island has the Access to Public Records Act (APRA) that gives the general public access to a myriad of government records. Public records are created by agencies or public bodies and the state defines this as "Agency" or "public body" shall mean any executive, legislative, judicial, regulatory, administrative body of the state, or any political subdivision thereof; including, but not limited to, any department, division, agency, commission, board, office, bureau, authority, any school, fire, or water district, or other agency or quasi-public agency of state or local government which exercises governmental functions, or any other public or private agency, person, partnership, corporation, or business entity acting on behalf of any public agency."

Many different types of public bodies such as law enforcement, the courts, the Department of Corrections, Secretary of State's Office, local and state government offices, the Attorney General's Office, and others create, store, maintain, and issue public records.

"Public record" or "public records" shall mean all documents, papers, letters, maps, books, tapes, photographs, films, sound recordings, or other material regardless of physical form or characteristics made or received pursuant to law or ordinance or in connection with the transaction of official business by any agency."

The Secretary of State's State Archives division is the government agency in charge of historical public records. Their records date back to 1638, and they boast of having more than "10 million letters, photographs, and important state documents that form a permanent, tangible record of Rhode Island's rich history."

The Rhode Island ACLU has a helpful resource for the public to advise them on how to request public records. They provide the following guidelines:

"Public records can be requested in person or in writing, and the public body must within ten days do one of the following: release the records in whole or in part, deny your request, or (for "good cause") ask for an extension of up to an additional 20 business days."

If you are denied access, you can appeal through the Attorney General's Office.

Each agency has the legal right to charge you a fee for copies of public records.

The Rhode Island Judiciary has a public search portal where anyone can search for criminal records. You can also search for criminal records by visiting the courthouse in person, contacting local or state police, and by browsing the Department of Corrections website for offenders. Arrest records can also be obtained through the local police channels. Additionally, the Attorney General's Office and the Bureau of Criminal Identification (BCI) supplies the general public with criminal background checks for $5 each.

Some common types of criminal records in Rhode Island include (but are not limited to): 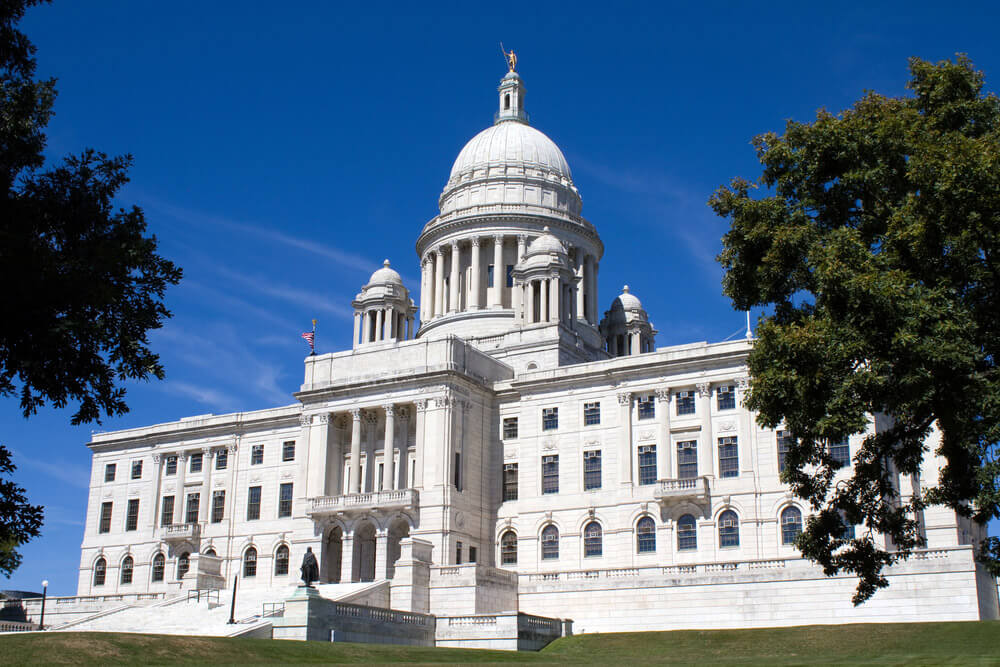 Rhode Island has implemented The Rhode Island Judiciary Public Portal so that the general public may easily access Court records in Rhode Island. The portal serves many different court types, and you can easily search through court records that way. If you prefer, however, you can visit the courthouse in person to request court records.

Some types of court records in Rhode Island include:

The court system in Rhode Island consists of four levels with many courts. It starts with the Supreme Court then the Superior Court, followed by the Workers' Compensation Court, District and Family Court, the finally, the Traffic Tribunal, Municipal Court, and Probate Court.

Rhode Island arrest records may be accessed in a few ways. First, you can peruse court records to find arrest details. You can also check in with the Department of Corrections to review arrest information. Then you can contact local police who are required by law to produce arrest logs and details within 72 hours after the event. Some of the information you can expect to see is:

Some different types of arrests records in Rhode Island are:

The State of Rhode Island Department of Health is the government agency that handles all vital records for the state. They maintain all birth, death, marriage, and civil union certificates and will provide copies upon request for a fee. They use the VitalChek service for online orders, but you can also request copies through the mail or in person. This agency also handles adoption information, health regulations, and other state programs.

Other Public Records in Rhode Island 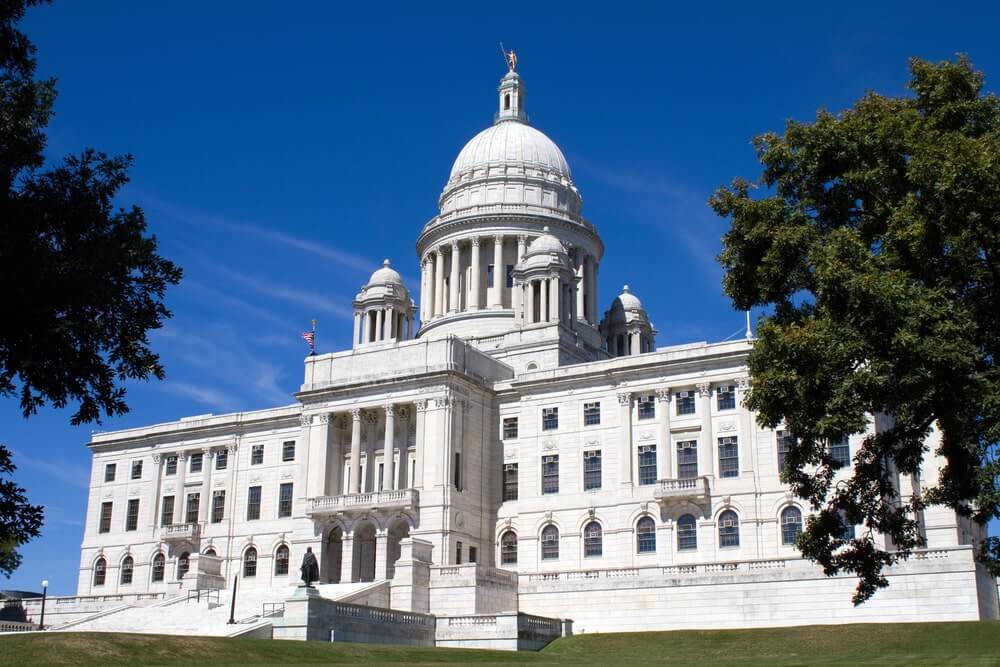 Along with criminal, court, arrest, and vital records, other types of public records you can find in the state of Rhode Island include, but are not limited to:

What Information is Not Public Record in Rhode Island?

The state of Rhode Island has twenty-seven exceptions to the public records law. Some of the things that are now allowed to be given out to the public are:

In some cases, the records will be available, but some information may be redacted (blacked out) to protect citizens' personal information.