What are Oregon Public Records, and How are They Created? 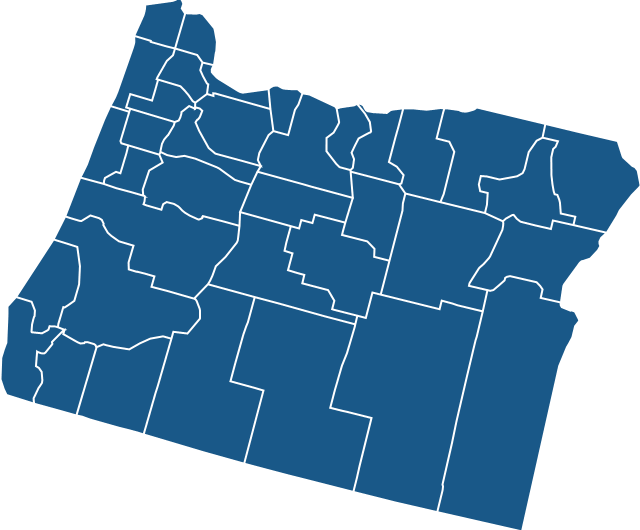 Oregon's public records law states that "Under Oregon's Public Records Law, "every person" has a right to inspect any nonexempt public record of a public body in Oregon." The law continues to note that whoever requests public records does not need to provide their identity or a specific purpose for needing the records. To request records, you must contact the "public body" who is the custodian of the records. They may have a form for you to fill out, or you can request via email, phone, or in person. Legally, they have the right to charge you a fee per record.

The state of Oregon defines "public bodies" as: "every state officer, agency, department, division, bureau, board and commission; every county and city governing body, school district, special district, municipal corporation, and any board, department, commission, council, or agency thereof; and any other public agency of this state. This definition includes any state agency, which means "any state officer, department, board, commission or court created by the Constitution or statutes of this state."

Oregon defines public records as: "any writing that contains information relating to the conduct of the public's business, including but not limited to court records, mortgages, and deed records, prepared, owned, used, or retained by a public body regardless of physical form or characteristics. Despite this broad definition, not all public records are available for inspection through Public Records Law. As discussed later, many state and federal laws either prohibit public bodies from disclosing certain records or give public bodies the discretion not to disclose. If a writing qualifies as a public record, the public body must either disclose it in response to a records request or assert an exemption from disclosure."

The Oregon Secretary of State's Office is the government entity who preserves, collects, maintains, and organizes historical public records. They have a robust website that allows you to easily perform research and search for archival records online. Along with old vital records, some of the collections they have are government records, historical photographs, old laws, personnel records, maps, and territorial guides, as well as many other things. You can browse their online resources or visit them in person to view paper documents.

The Oregon Department of Justice has guidelines on how to proceed with a public records request. They suggest that you:

If the public body fails to complete your public records, request you can contact the Attorney General's Office for assistance.

The Oregon Judicial Department has a website specifically for performing criminal records searches. They do warn that although these records are freely accessible, they may not be one hundred percent accurate or updated. If you need the official records, you can visit the courthouse in person to request copies. You can also visit local police to ask for criminal records. The State of Oregon Department of Human Services, Background Check Unit (BCU) does supply specific individuals and organizations with full criminal background checks.

Some common types of criminal records in Oregon include (but are not limited to): 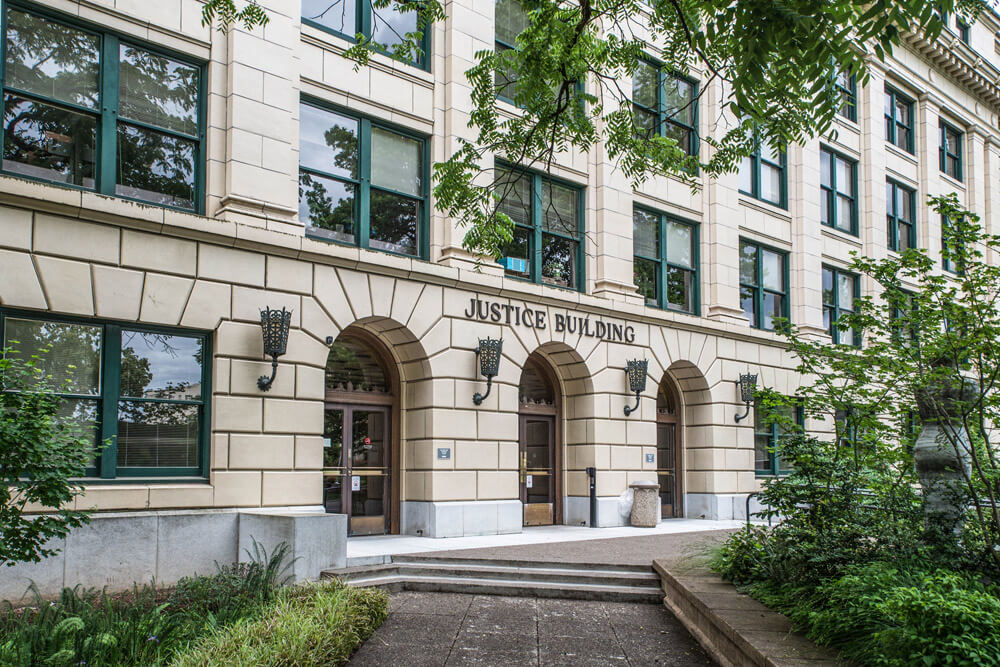 Court records in Oregon are collected, created, stored, and disseminated by the Oregon Judicial Branch of government. They have a helpful website where the public can easily search for a multitude of different types of cases and court records. They offer a variety of different types of searches, and the search is free. However, if you visit a courthouse in person to obtain records, you may have to pay a fee for official copies.

Some types of court records in Oregon include:

The court system in Oregon consists of four levels with many courts. It begins with the Supreme Court at the top, then the Court of Appeals, and then Tax and Circuit Court, and finally County, Justice and Municipal Court.

You can look up Oregon arrest records through the Judicial Branch search tool online. You can also contact local police agencies to request copies of police reports, RAP sheets, and other arrest documents like mugshots and sometimes fingerprints. One other resource would be the Oregon Department of Corrections, where you can also search for arrest records for convicted felons.

Some different types of arrests records in Oregon are:

The Oregon Health Authority is the government agency in charge of vital records for the state. They are the official contact to request copies of birth, death, marriage, Oregon Registered Domestic Partnership, divorce, or fetal death records. You can request records via mail, telephone, internet, or by visiting their offices.

Other Public Records in Oregon 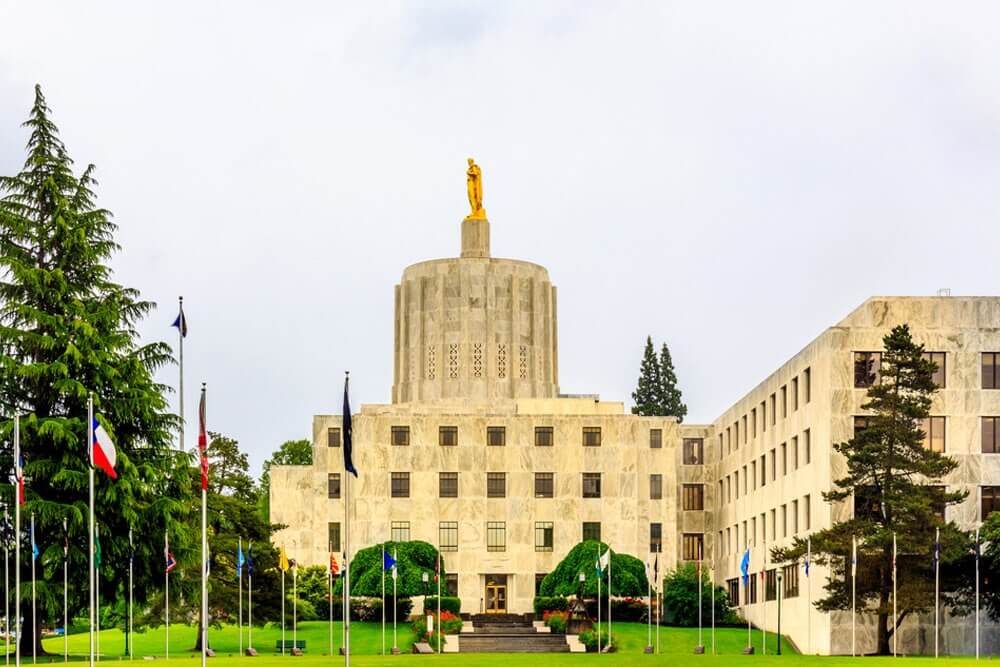 Along with criminal, court, arrest, and vital records, other types of public records you can find in the state of Oregon include, but are not limited to:

What Information is Not Public Record in Oregon?

Some public records in Oregon are exempt from access, and a partial list from the Oregon Public Records law includes: