What are New Jersey Public Records, and How are They Created?

New Jersey has an Open Public Records Act (OPRA), which is the law dictating the general public's access to records and how government agencies must comply. The State of New Jersey Government Records Council is the agency that oversees and enforces the law. They have dozens of resources online, including a request form, some FAQs, and explicit instructions on how to obtain all kinds of government records. 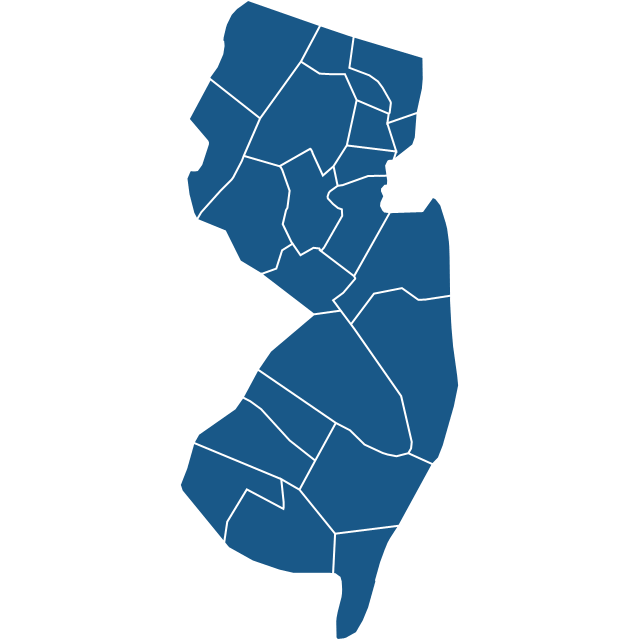 Some additional duties this council performs are:

Many different types of government agencies, law enforcement officers, the courts, legal professionals, and individuals create public records throughout the normal course of business. Each agency stores its own records and often shares them with others."

"The Legislature finds and declares it to be the public policy of this State that: All government records shall be readily accessible for inspection, copying, or examination by the citizens of this State, with certain exceptions, for the protection of the public interest, and any limitations on the right of access accorded by P.L.1963, c.73 (C.47:1A-1 et seq.) as amended and supplemented, shall be construed in favor of the public's right of access."

The state of New Jersey defines public records as "Governmental records" means any information created, accepted, or obtained by, or on behalf of, any public body, or a quorum or majority thereof, or any public agency in furtherance of its official function. Without limiting the foregoing, the term "governmental records" includes any written communication or other information, whether in paper, electronic, or other physical form, received by a quorum or majority of a public body in furtherance of its official function, whether at a meeting or outside a meeting of the body. The term "governmental records" shall also include the term "public records."

The State of New Jersey, Department of State is the government entity that preserves, collects, maintains, and stores all historical public records for the state. They have various collections, including vital records, business, and economic information, arts and cultural publications, war memorabilia, as well as many government documents and other historical artifacts. You can visit them in person or review their online collections.

The State of New Jersey Government Records Council provides a request form and detailed instructions on how to obtain public records. They provide the following guidelines:

They have an alphabetical listing of all the government agencies available to contact for government records.

The New Jersey Courts have a public access portal where you can request and review criminal records. However, they only allow access for offenders who were convicted of a crime. If someone was arrested, but the charges were dismissed, then those would not be available to you. The New Jersey State Police maintain criminal histories and do supply them to the general public upon request. You may also check out the Department of Corrections for records pertaining to someone's incarceration and criminal history.

Some common types of criminal records in New Jersey include (but are not limited to): 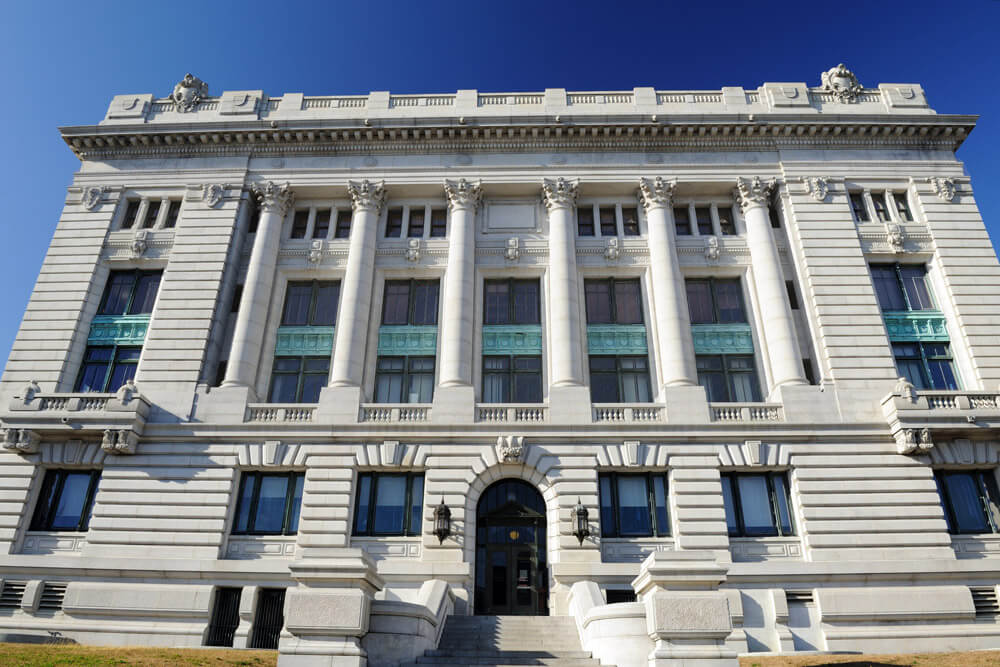 New Jersey Courts are the agency in charge of all Court records in New Jersey. They have a search portal just for criminal records. They also have another for their Municipal Courts, so you can search and find records related to cases throughout the state. As long as the cases do not violate any laws regarding access, you will be able to pull them up online and review the accompanying documents. You can also visit any courthouse in the state to request copies of court records.

Some types of court records in New Jersey include:

The New Jersey court system consists of four levels beginning with the Supreme Court, then the Appellate Division of the Superior Court, Superior Court, and finally Municipal Court and Tax Court.

New Jersey arrest records are created, collected, stored, and shared by the New Jersey State Police. They issue criminal history reports to the general public upon request. Most requests are handled through fingerprints, but they also offer name-based searches. They do charge a fee per record requested.

Some different types of arrests records in New Jersey are:

The New Jersey Department of Health and Vital Statistics is the government agency that handles all vital records for the state. They collect them, store, maintain, and issue copies upon request. They keep birth, death, and marriage records and can supply you with an heirloom or a certified copy or regular non-official certificate. They have their own online ordering service, but you can also get them in person and through the mail. This agency also maintains health statistics for the state.

Other Public Records in New Jersey 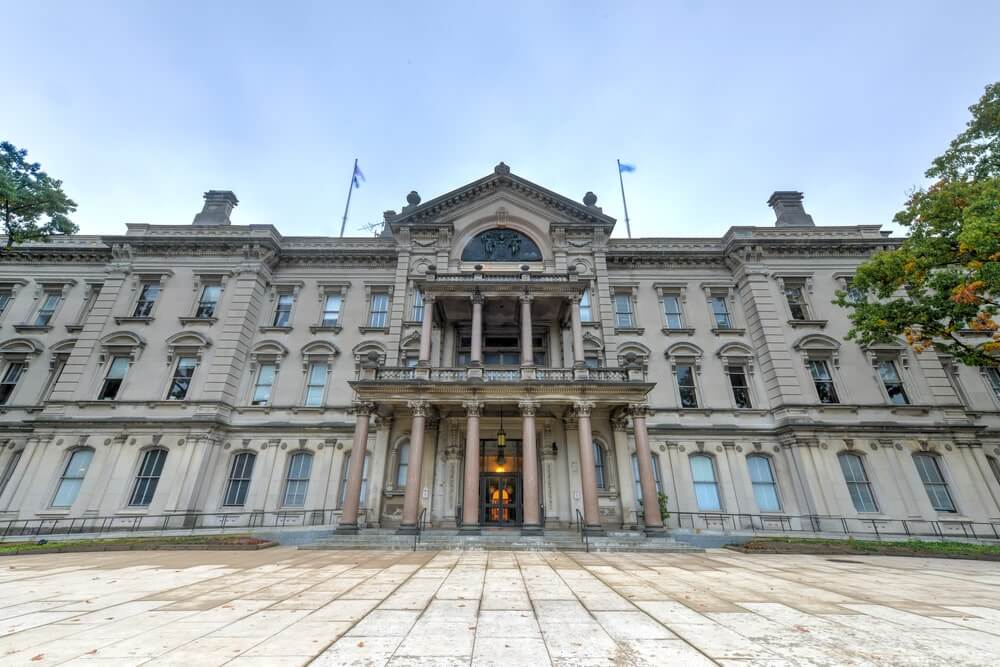 Along with criminal, court, arrest, and vital records, other types of public records you can find in the state of New Jersey include, but are not limited to:

What Information is Not Public Record in New Jersey?

In New Jersey, not all records are open to the public. Some things that are exempt from their Public Open Records Act are: