What are Nebraska Public Records, and How are They Created? 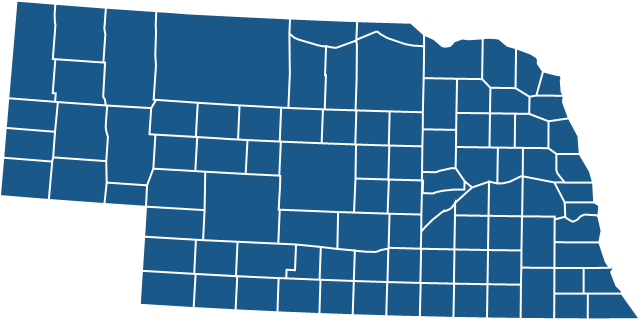 You must request public records through each agency or office individually. There is no centralized database or entity in charge of handling records requests.

The Nebraska Historical Society is the agency in charge of all historical public records. They have an extensive online database you can search for things like vital records, military records, government and library records, newspapers, manuscripts, and much more. You can also visit them in person to view all their collections. They have dozens of genealogy resources and are happy to help with historical research.

Each government agency in Nebraska handles its own public records requests. Therefore, there is no standard procedure. However, using the Department of Corrections as an example, you would follow this process:

You may also visit a government agency in person for the records you need.

The Nebraska State Patrol is the agency in charge of criminal record requests. They provide both name and fingerprint-based criminal reports. This agency is the central repository for all criminal records for the state. They refer to themselves as a "library" from which the public can examine records that they have collected from all other law enforcement agencies in the state. You can also check court records and the Department of Corrections for criminal records for convicted criminals.

Some common types of criminal records in Nebraska include (but are not limited to): 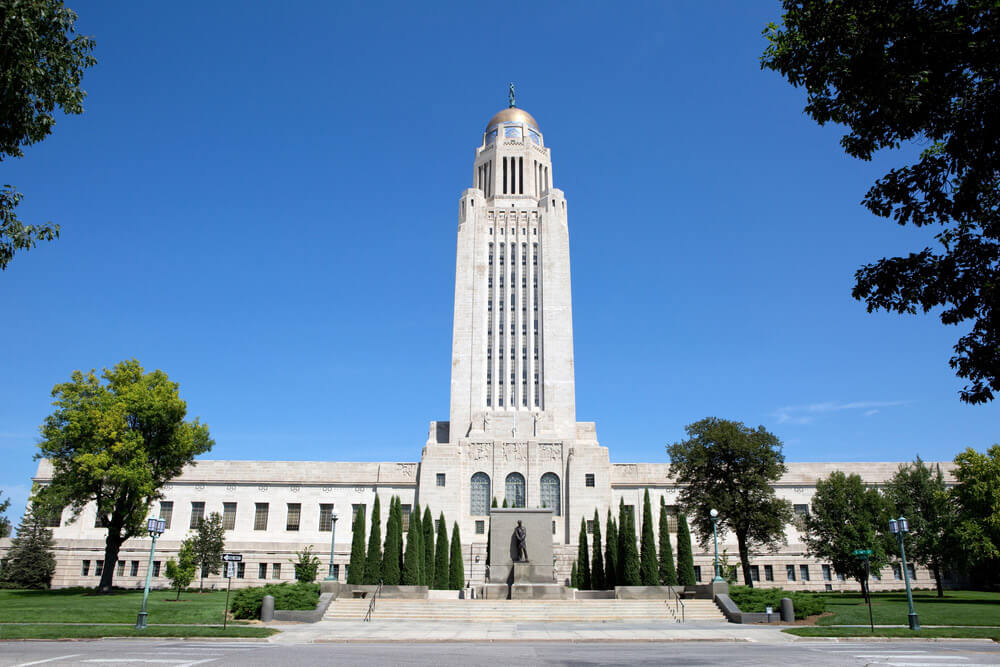 Court records in Nebraska are created, collected, stored, and maintained by the Nebraska Judicial Branch. Their website claims their "court case search system provides access to criminal, civil, traffic, juvenile, and probate cases filed in all 93 of Nebraska's county and district courts." The public can order up to 30 case files at once, and they will get to review:

Some types of court records in Nebraska include:

The Nebraska court system consists of four levels starting with the Supreme Court, then the Court of Appeals, then District Court, and Juvenile-Court, County Court, and Workers' Compensation Court.

You can obtain Nebraska arrest records from a few different sources. First, the Nebraska State Patrol is the central repository for all criminal records for the state, and they supply the public with criminal history reports. You can also visit or contact local police for arrest records or consult both court records and the Department of Corrections for arrest details for convicted offenders.

Some different types of arrests records in Nebraska are:

The Nebraska Department of Health and Human Services is the government agency that handles all vital records for the state. They collect, preserve, store, and issue certificates for births, deaths, fetal deaths, marriages, and divorces. They offer commemorative certificates for parents of newborns. You can request copies of records through the mail or in person.

Other Public Records in Nebraska 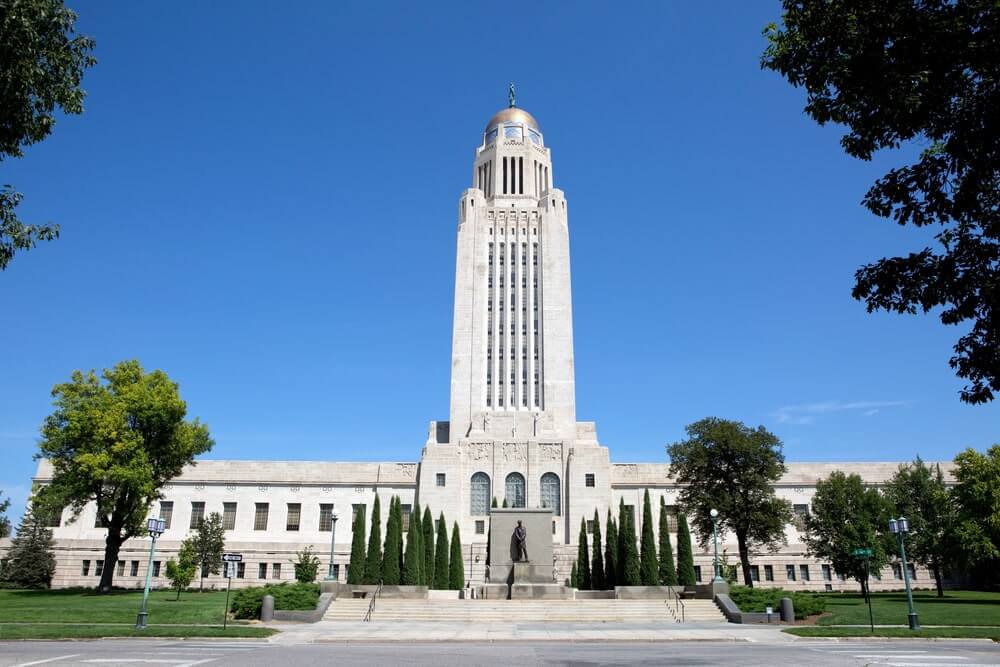 Along with criminal, court, arrest, and vital records, other types of public records you can find in the state of Nebraska include, but are not limited to:

What Information is Not Public Record in Nebraska?

In Nebraska, not all government records are publicly accessible. Some examples from the public law statues of things that are not public records are: