What are Missouri Public Records, and How are They Created? 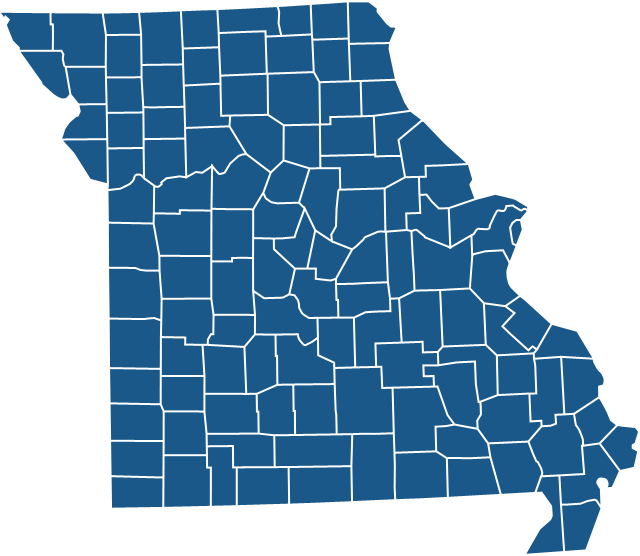 Missouri's public records law is called the Missouri's Sunshine Law (Chapter 610 of the Revised Statutes of Missouri) and it governs public records and citizens' access to them. The Attorney General's Office is the government agent in charge of enforcing the Missouri Sunshine Law. The office states that "A lawsuit to enforce the Sunshine Law may be brought by any citizen, county prosecutor, or the Attorney General, in the circuit court of the county where the public governmental body has its principal place of business. Suit must be filed within one year from when the violation is ascertainable, and in no event later than two years after the violation occurred."

Missouri public records are created by all different types of government offices such as the courts, local and state police, the department of corrections, the Attorney General's Office, and Secretary of State, to name a few. Each of these agencies creates, stores, and shares public records. Although the Attorney General's Office handles disputes, you cannot request records through them. You must contact each public government body directly. Each agency has its own process and charges different fees for copies.

The Attorney General's Office has a sample letter you can use to request records from any of the government bodies. Each government public body has three days to furnish you with the records you request. Some general guidelines when requesting records are:

You may also call or email them with questions or to follow up on a previous request.

You can obtain Missouri criminal records pretty easily in one of two ways. First, the Missouri State Highway Patrol handles criminal background requests via fingerprints and name searches. They have an online system you can use, but you will have to pay a fee. The website is called the Missouri Automated Criminal History Site (MACHS) Name Search, or the MACHS Fingerprint Search Portal to search using fingerprint data. You can also use Missouri's Case.net website to search through court records and find criminal details and sentencing.

Some common types of criminal records in Missouri include (but are not limited to): 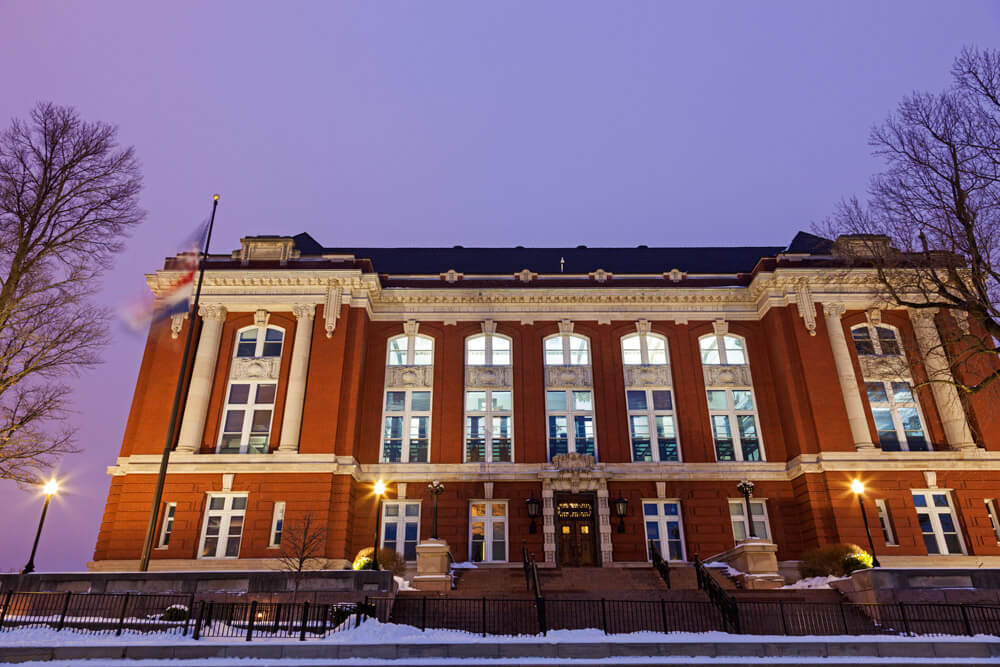 Missouri Courts are the judicial branch of government, and they create, store, and manage all Court records in Missouri. Many of their cases are stored online for easy access through their case search portal (Case.Net). You can search in a variety of ways quickly to find all information related to public records cases. They also allow e-filing, electronic payments, and jury responses online.

Some types of court records in Missouri are:

The Missouri court system consists of four levels starting with the Supreme Court, then the Court of Appeals, Circuit Court, and finally Municipal Court.

You can find Missouri arrest records in a few different places. First, the Missouri State Highway Patrol handles background checks and criminal history reports which will include arrest data. Additionally, the Missouri court's online search system will allow you to search for and find arrest information. Lastly, you can visit local or state police departments to request arrest records for recent crimes committed. The Missouri Department of Corrections also has an online portal where you can search for offenders. That, too, will provide you with arrest data.

Some different types of arrests records in Missouri are:

Missouri's Department of Health and Senior Services is the government agency in charge of keeping, collecting, and issuing all vital records for the state. They issue copies of birth, death, fetal death, marriage, and divorce certificates upon request. They also maintain a putative father registry. You can obtain records in person or online using the VitalChek system. You must pay the appropriate fees when ordering copies. You can also download the forms, pay with a check, and order copies through the mail.

Other Public Records in Missouri 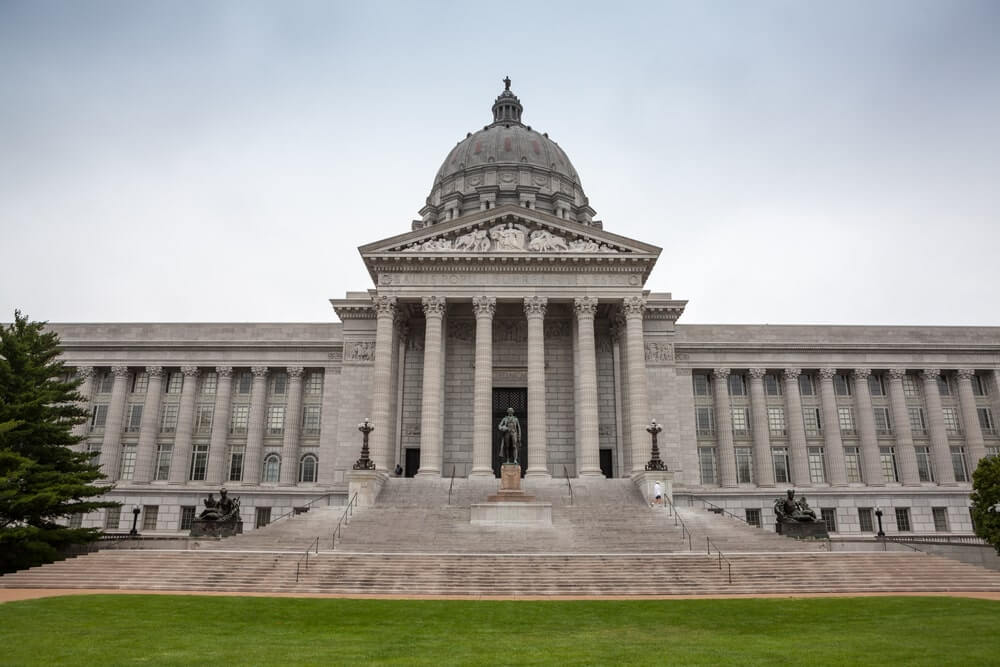 Along with criminal, court, arrest, and vital records, property records in Missouri are also public. Here are the others:

What Information is Not Public Record in Missouri?

According to Missouri's Sunshine Law, some records are not considered public records. In some cases, part of a record may not be shared with the general public. Some examples of exceptions to the Sunshine Law are: