What are Illinois Public Records, and How are They Created? 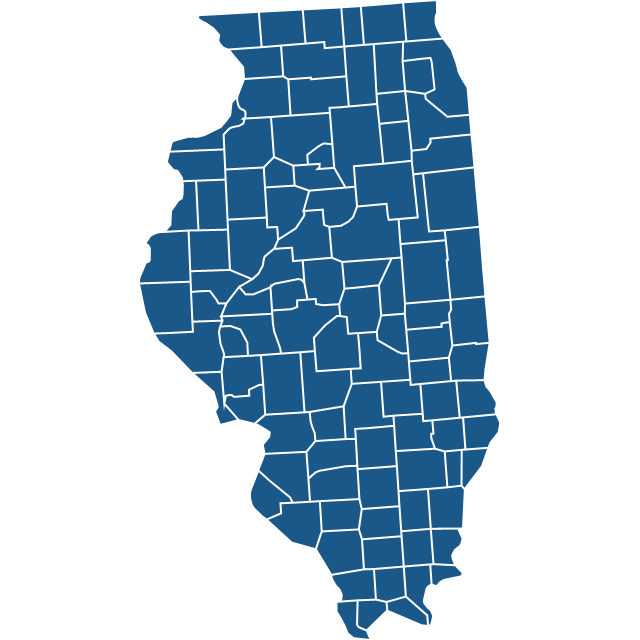 The Illinois Freedom of Information Act (5 ILCS 140) is the law governing public records and access to them. They define public records as "all records, reports, forms, writings, letters, memoranda, books, papers, maps, photographs, cards, tapes, recordings, electronic data processing records, recorded information, and all other documentary materials, regardless of physical form or characteristics, having been prepared, or having been or being used, received, possessed or under the control of any public body." When requesting records, you must state your purpose and also be as detailed as possible about the records you require.

In the state of Illinois, public records are created by various agencies, including government (local and state), law enforcement, the courts, and other community organizations and entities. Legal professionals and individuals also contribute to public records by filling out forms and filing documents. The state defines these agencies are "public bodies." "Public body means all legislative, executive, administrative, or advisory bodies of the State, state universities and colleges, counties, townships, cities, villages, incorporated towns, school districts and all other municipal corporations, boards, bureaus, committees, or commissions of this State, any subsidiary bodies of any of the foregoing including but not limited to committees and subcommittees thereof, and a School Finance Authority created under Article 1E of the School Code."

"The General Assembly hereby declares that it is the public policy of the State of Illinois that access by all persons to public records promotes the transparency and accountability of public bodies at all levels of government. It is a fundamental obligation of government to operate openly and provide public records as expediently and efficiently as possible in compliance with this Act."

The Illinois Department of Human Rights is the government agency in charge of public records requests, and you can request records through the mail or email. There are exceptions to what you can access, but most government offices are fair game.

The Office of Illinois Secretary of State, Illinois State Archives is the depository for all public records and historical archives. They state that the collection does not include manuscripts, newspapers, or other non-official sources. However, they do keep vital records, Lincoln papers, government public records, war records, and school records. Their databases are searchable online.

The Illinois Department of Human Rights is the agency in charge of public records requests. To order copies, you must:

For certain types of public records, you may need to visit specific government agencies or use their website and instructions to request records.

Per the Uniform Conviction Information Act (UCIA) of 1991, the Illinois State Police is the law enforcement agency that provides the public with criminal records for convicted offenders. They do not supply information for suspects who have not yet been convicted of a crime. They offer an online tool called the Criminal History Information Response Process (CHIRP) to perform name-bases searches for criminals. You do have to pay a fee via credit card or eCheck. They can also process full background checks via fingerprints for in and out of state individuals.

Some common types of criminal records in Illinois include (but are not limited to): 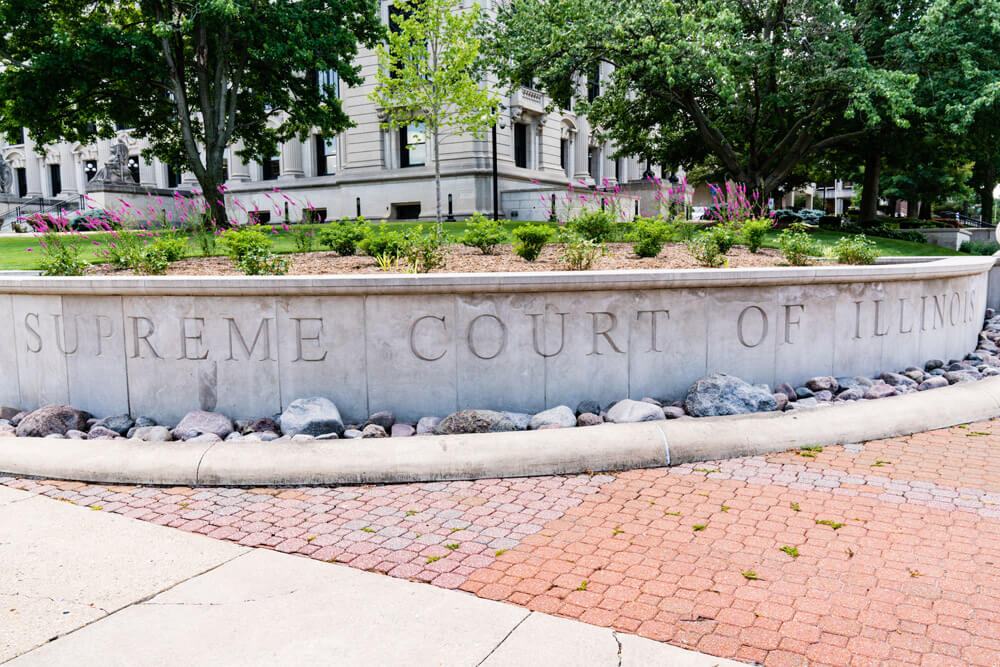 Court records in Illinois are created, stored, and maintained by the Illinois Courts, which is an administrative entity bringing together all the courts and services under one roof. They offer e-filing and payments online. However, if you are looking for specific records from a county court, you must visit that website. Many of them have built-in search features where you can find court records without leaving home. In some cases, you will need to visit the courthouse in person.

Some types of court records in Illinois are:

Courts in Illinois are organized in three levels starting with the Supreme Court, the Appellate Court, and Circuit Court.

Illinois arrest records may be found with the local police or state police. However, they do not typically release arrest records unless the person has been convicted. According to the Uniform Conviction Information Act (UCIA), the state police freely offers arrest and criminal information to the general public for offenders within 72 hours after an arrest. You can also check with the local courthouse for criminal records, but again, you will only find them for convicted offenders.

Some different types of arrests records in Illinois are:

The Illinois Department of Public Health is the agency in charge of vital records for the state. They have birth, death, marriage, and divorce records. They also carry information on adoptions, civil unions, and the dissolution of civil unions. They can help with genealogy, offering certificates, and family tree information. You can order copies of vital records through their office through the mail, online, by fax, or in person. You must pay the fees, however. They offer commemorative certificates in some cases. This office also corrects vital records that have errors on them.

Other Public Records in Illinois 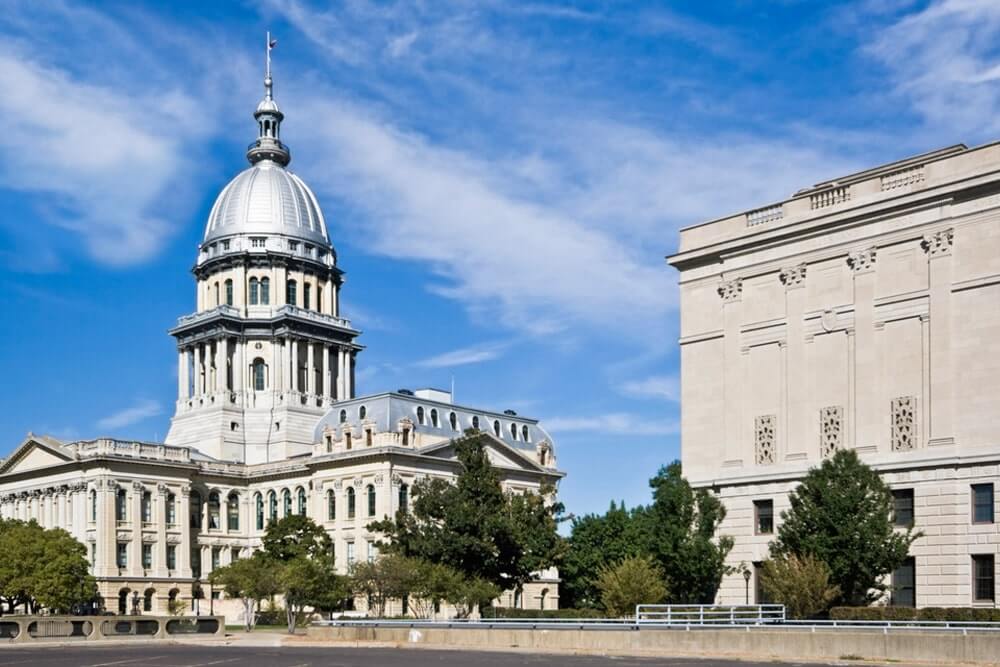 Along with criminal, court, arrest, and vital records, property records in Illinois are also public. Here are the others:

What Information is Not Public Record in Illinois?