What are Idaho Public Records, and How are They Created? 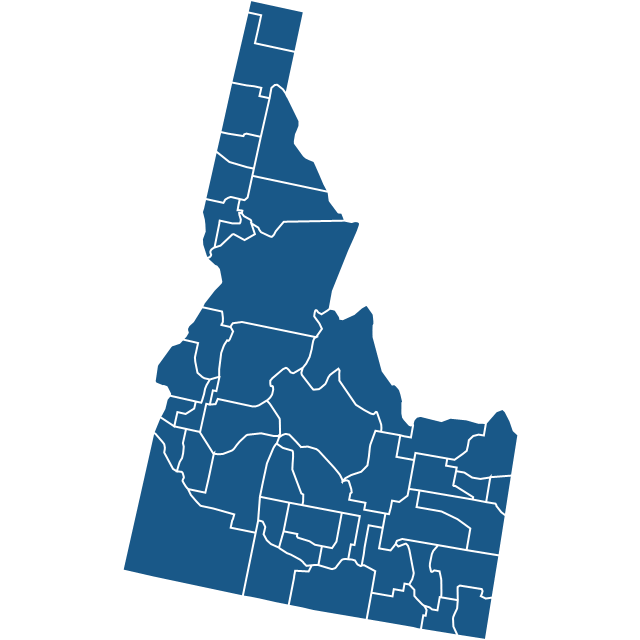 Idaho's Public Records Act states that "Every person has a right to examine and take a copy of any public record of this state and there is a presumption that all public records in Idaho are open at all reasonable times for inspection except as otherwise expressly provided by statute. The right to copy public records shall include the right to make photographs or photographic or other copies while the records are in the possession of the custodian of the records using equipment provided by the public agency or independent public body corporate and politic or using equipment designated by the custodian. Additionally, the custodian of any public record shall give the person, on demand, a certified copy of it if the record is of a nature permitting such copying or shall furnish reasonable opportunity to inspect or copy such record."

Public records in Idaho are created by staff in all different types of government agencies; legal professionals and even individuals create them. When an agency collects, maintains, or creates public records, they are named the custodian of those records.

Idaho's Public Records Actsays a public record "includes, but is not limited to, any writing containing information relating to the conduct or administration of the public's business prepared, owned, used or retained by any state agency, independent public body corporate and politic or local agency regardless of physical form or characteristics."

Idaho's Attorney General's Office is the government agency in charge of upholding and enforcing public records laws. You can also contact them for copies of many records.

The Idaho State Archives/Historical Society is the agency in charge of collecting, storing, and disseminating historical public records. Along with old vital records, they retain government records, photographs, sound recordings, donated collections, manuscripts, war records, and more. A good deal of their inventory is digitized so you can search online, but you can also visit in person to see some rare finds.

Idaho prides itself on being a very transparent state, so they make it pretty easy to obtain public records. Follow the steps below to request copies.

For specific types of public records, you may need to visit specific government agencies or use their website and instructions to request records.

Idaho criminal records are created by different types of local and government law officials. There is no centralized agency which supplies the public with criminal records. However, you can request them from the local police or Sheriff's Office, you can check with the courts for convicted criminals, and you can check the Department of Correction website to find convicted felons and their crimes. In some cases, you may need a letter of consent from the individual whose records you want to access, but in other cases, you can get copies without it.

Some common types of criminal records in Idaho include (but are not limited to): 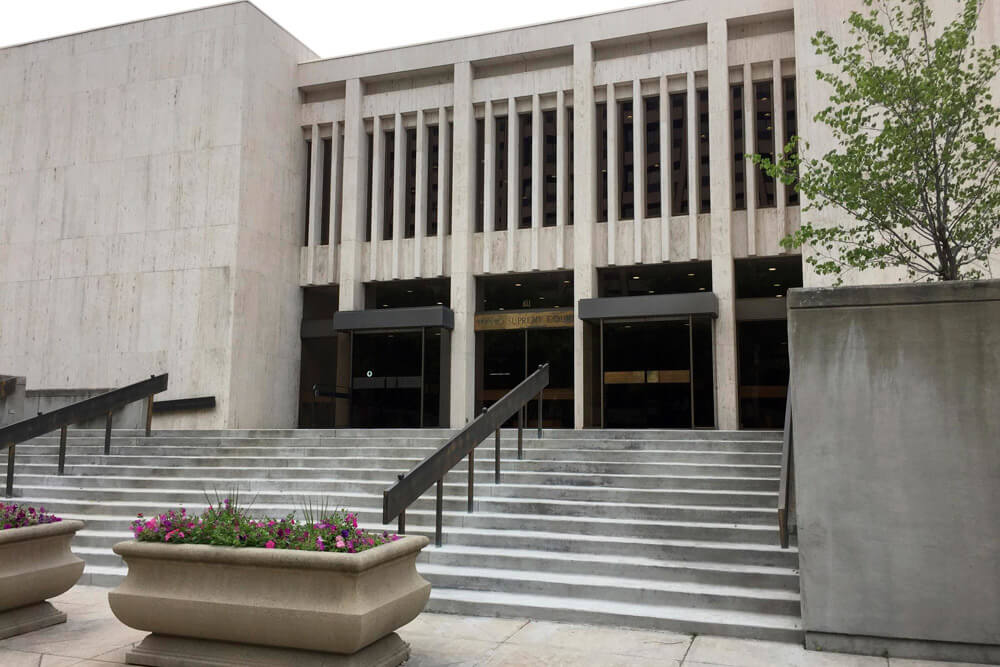 The Idaho State Judiciary manages Court records in Idaho. They have a court records search tool right on their website. Idaho uses an online system called iCourt. The state shifted all their paper documents to a completely digital/online system, and this is where everything is kept and accessed. Using the iCourt system, the public can search for files, file their own paperwork, and make payments to the court. The courts do charge fees for copies of court records.

Some types of court records in Idaho are:

Courts in Idaho are organized in four levels starting with the Supreme Court, the Court of Appeals, District Court, and Magistrate Court.

In some cases, however, you will still need to visit the District or Magistrate Court in person to retrieve copies of documents and forms.

Some different types of arrests records in Idaho are:

Idaho's Department of Health and Welfare is the government agency in charge of all vital records for the state. They issue copies of birth, death, stillbirth/miscarriage, marriage, and divorce records for any event that occurred within the state of Idaho. You may order records online, or through the mail, they do not allow walk-in service. They use the VitalChek system for online ordering but ordering through the mail is cheaper. This office is also in charge of health statistics for the state, along with adoption paperwork and putative father documents.

Other Public Records in Idaho 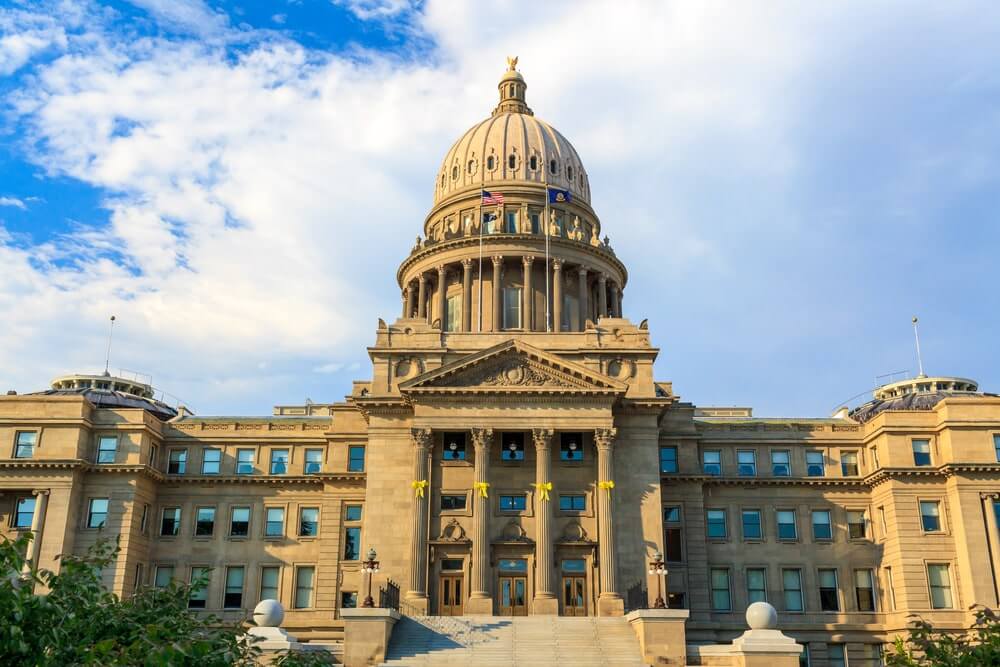 Along with criminal, court, arrest, and vital records, property records in Idaho are also public. Here are the others

What Information is Not Public Record in Idaho?

According to the Attorney General's Office in Idaho, some information that is not public record includes: