What are Delaware Public Records, and How are They Created? 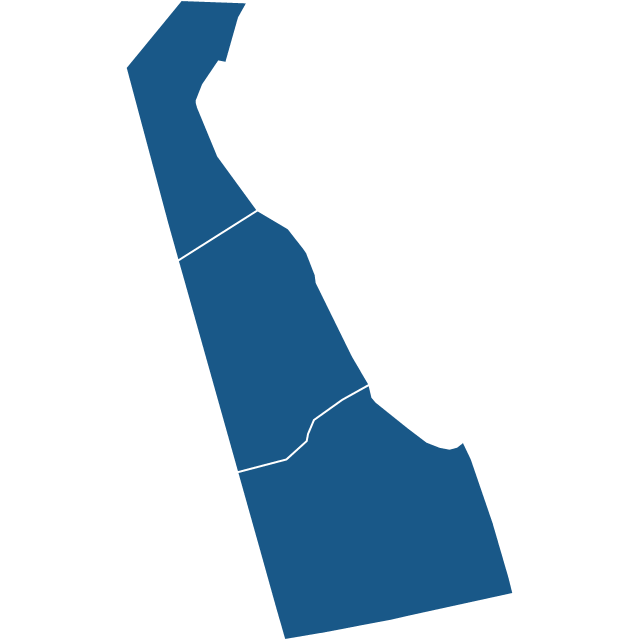 Delaware's Freedom of Information Act (FOIA) was enacted in 1977 and states that a "Public record" is information of any kind, owned, made, used, retained, received, produced, composed, drafted or otherwise compiled or collected, by any public body, relating in any way to public business, or in any way of public interest, or in any way related to public purposes, regardless of the physical form or characteristic by which such information is stored, recorded or reproduced."

Public records are created, stored, and maintained by all "regulatory, administrative, advisory, executive, appointive or legislative body of the State including, but not limited to, any board, bureau, commission, department, agency, committee, ad hoc committee, special committee, temporary committee, advisory board and committee, subcommittee, legislative committee, association, group, panel, council or any other entity or body established by an act of the General Assembly of the State." These public bodies may include law enforcement, the courts, and other state and local agencies.

The Delaware Freedom of Information Act reads: "It is vital in a democratic society that public business be performed in an open and public manner so that our citizens shall have the opportunity to observe the performance of public officials and to monitor the decisions that are made by such officials in formulating and executing public policy; and further, it is vital that citizens have easy access to public records in order that the society remain free and democratic. Toward these ends, and to further the accountability of government to the citizens of this State, this chapter is adopted, and shall be construed."

The State of Delaware has a government website where the public can request public records under FOIA laws. They have a form online, and they warn that voluminous records may take time, and there are fees involved when making a request. According to the law, they have 15 days to supply you with the information.

Obtaining public records from Delaware is pretty easy. They have a request form online and offer files from dozens of state agencies and public bodies.

You will receive your records within 15 days or an explanation of the denial. You may also visit the courts, local law enforcement, or other offices to request copies of records if they keep files on hand.

Delaware criminal records are stored and maintained by the Delaware Courts. They have set up a website called CourtConnect which is a comprehensive database of court cases where you can search for cases and judgments by name, business, or case type.

Some common types of criminal records in Delaware include (but are not limited to): 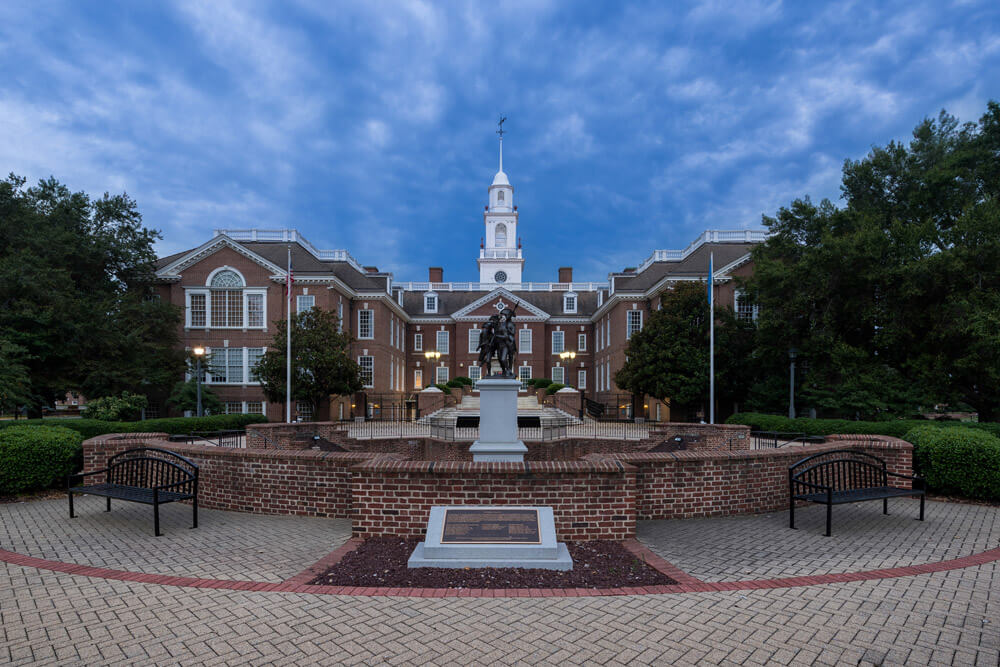 Court records in Delaware are maintained by the Delaware Courts. A progressive state, Delaware stores most case files online for easy public records access. They also allow e-filing for court cases. Using their CourtConnect system, the public can search through thousands of court cases within minutes.

Some types of court records in Delaware are:

Courts in Delaware are organized in four levels, the Supreme Court, then two Courts of Chancery, then the Court of Common Pleas and Family Court, and finally, Justice of the Peace Court and Alderman's Court.

If the files you need are not available online, you can visit the courthouse in person.

Delaware arrest records are maintained by local law enforcement, state police, and the state courts. Additionally, you can perform a search at the Delaware Department of Corrections to find arrest information on inmates there.

Some different types of arrests records in Delaware are:

The State of Delaware Office of Vital Statistics is the government agency in charge of all vital records for the state. They sell copies of birth, death, and marriage certificates upon request. You can also buy heirloom certificates (not for official use) as a keepsake. This office also handles things like air and water quality, health statistics, restaurant inspections, and other record maintenance. You can request copies of certificates by mail, in person (at three locations around the state), or online via GoCertificates or VitalChek services.

Other Public Records in Delaware 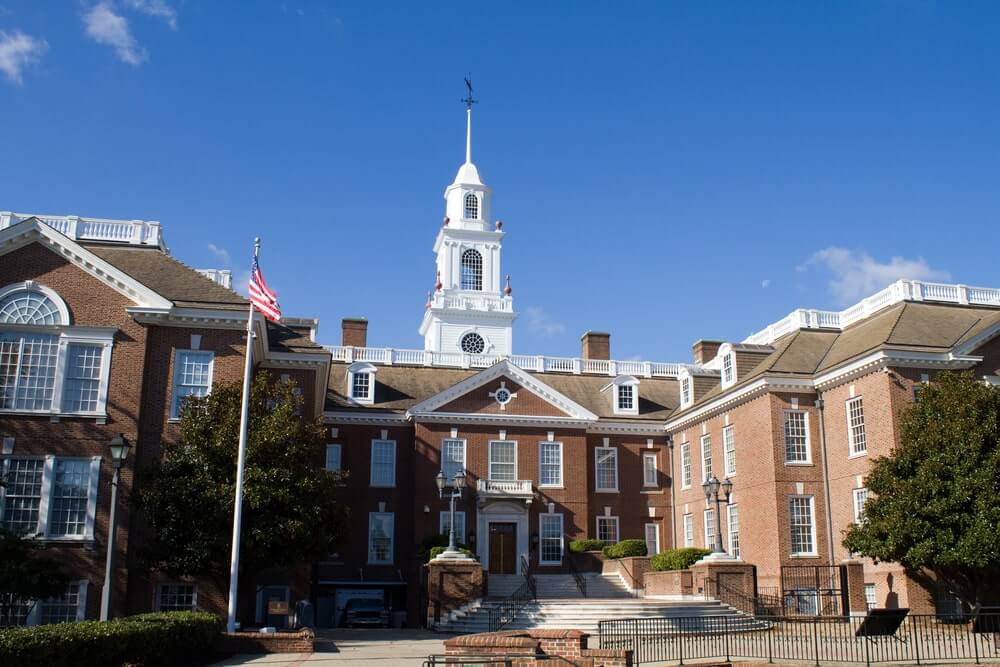 Along with criminal, court, arrest, and vital records, other types of public records you can find in the state of Delaware include, but are not limited to:

What Information is Not Public Record in Delaware?

Not all information is pubic record in Delaware. Some things, like medical and education files, are private. Trade secrets, criminal investigation files, child custody documents, adoptions, some photographs, and records that would reveal the personal identity of someone are not open to the public. Some other examples are library information, pretrial evidence, anything that would endanger public safety, labor negotiations, and pending litigations. Additionally, things like social security numbers, bank accounts, tax IDs, and other sensitive data will be removed from files that are public records.