What are California Public Records, and How are They Created? 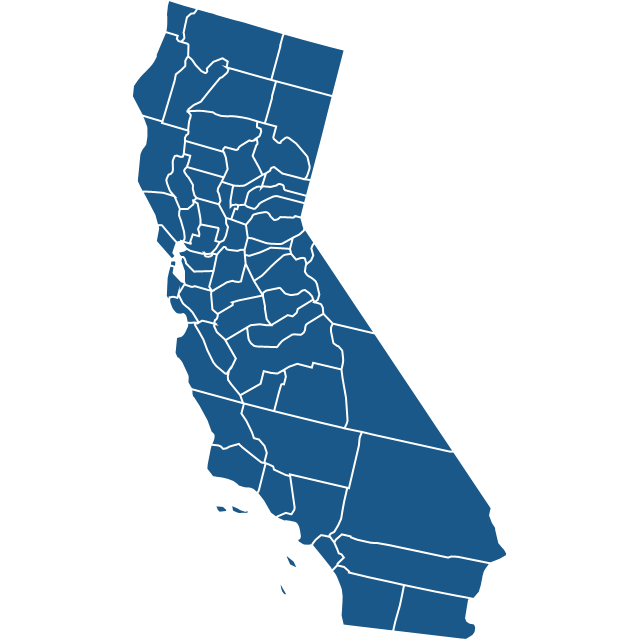 The California Public Records Act (CPRA) was enacted in 1968. It guarantees the right of the general public to government records except where exempt by law. The law defines public records (a writing) as "any handwriting, typewriting, printing, photostating, photographing, photocopying, transmitting by electronic mail or facsimile, and every other means of recording upon any form of communication or representation…and any record thereby created, regardless of the manner in which the record has been stored."

Public records are created by various staff members of "every state office, officer, department, division, bureau, board, and commission or other state body or agency." Legal professionals and law enforcement also create, store, and maintain public records. When a lawyer drafts a probate document and files it with the courts, that document becomes public record.

Per the California Public Records Act "Public record"is "any writing containing information relating to the conduct of the public's business prepared, owned, used, or retained by any state or local agency regardless of physical form or characteristics."

The California Attorney General's Office is the government agency that handles all public records requests. They recommend you contact the Public Records Coordinator to make your request. They prefer written requests over verbal. You can also visit the courts and other government agencies in person to request paper copies of some documents and files.

The Secretary of State maintains California public record archives. California's first legislature, meeting in 1849–50, charged the Secretary of State to receive "…all public records, registered maps, books, papers, rolls, documents, and other writings . . . which appertain to or are in any way connected with the political history and past administration of the government of California."

The California Attorney General is the office you need to contact when requesting government public records. Follow the steps below.

If the records are difficult to locate, the Attorney General's Office may contact you to give you an estimated date of completion.

Some records may not be available, and you will have to contact the agency which has custody of them.

California has strict laws regarding criminal history reports, and this is what they say about criminal records: "Access to criminal history summary records maintained by the DOJ is restricted by law to legitimate law enforcement purposes and authorized applicant agencies. However, individuals have the right to request a copy of their own criminal history record from the Department to review for accuracy and completeness. Requests from third parties are not authorized and will not be processed."

However, they do allow you to get a copy of your own criminal history easily with your fingerprints. You must pay a $25 fee for a complete history report.

Some common types of criminal records in California include (but are not limited to):

California does not allow the general public to request copies of someone's criminal records. However, some criminal information would be available through the courts. 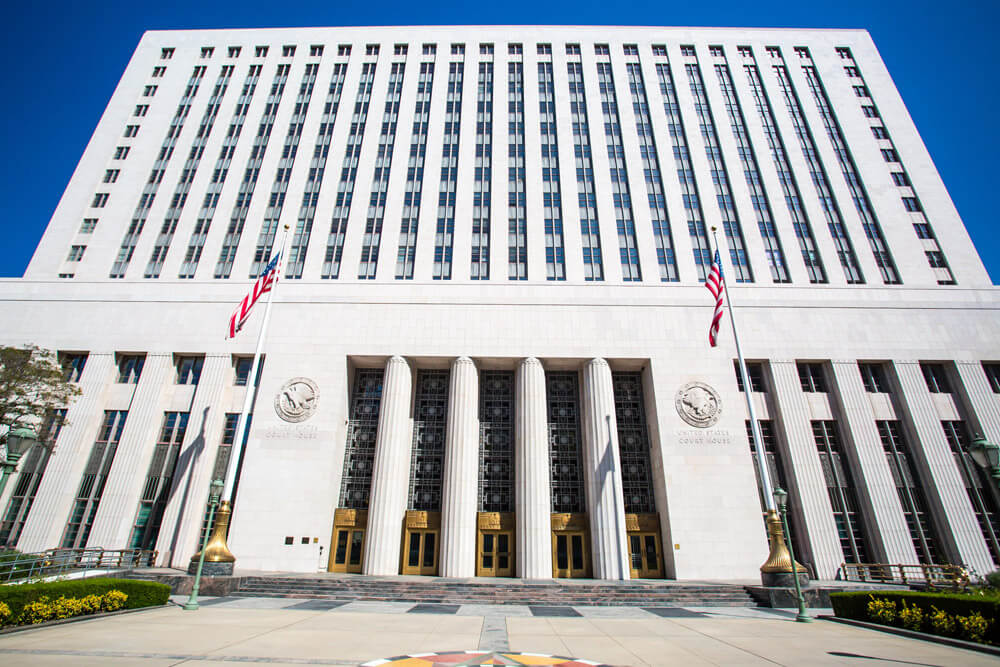 Court records in California, are stored and maintained by each local courthouse or court type.The California Courts website does allow public access for Supreme Court and the Court of Appeals cases. However, for things like divorces, lawsuits, criminal court cases, traffic violations, probate records, jury service-related documents, and name change records, you will need to visit the Superior courthouse in person. They do allow public access but charge fees for copies of records.

Some types of court records in California are:

Courts in California are organized in three levels, the Supreme Court, the Court of Appeals, the Superior Court.

Each Superior Court keeps its own records, but some do store them online for public access. They have in-house kiosks and computers at the courthouse that you can use to access and search public court records.

California arrest records are not public records in the state of California, and they do not allow the general public access to criminal records. However, you could visit the local police station and ask for a copy of someone's arrest records. You may have to pay a fee when requesting, but there is no consolidated way to access them online.

Some different types of arrests records in California are:

Each individual police station collects, creates, stores, and maintains their own arrest records. The courts will also have copies of some arrest-related records.

The California Department of Public Health is the government agency in charge of keeping vital records. They supply copies upon request. You can order a certified copy of any one of the following vital records:

You may also contact their office to amend or correct errors in vital records.

Other Public Records in California 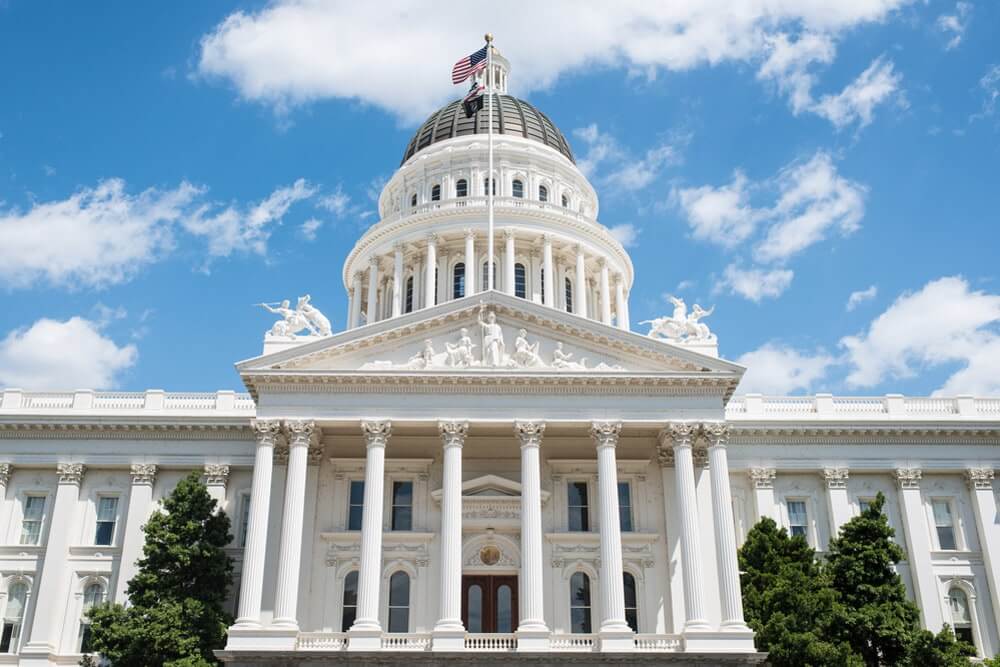 Along with criminal, court, arrest, and vital records, property records in California are also public. Here are the others:

What Information is Not Public Record in California?

Although California allows the public to request and review most public records, some things are exempt such as "certain personnel records, investigative records, drafts, confidential legal advice, records prepared in connection with litigation, and information that may be kept confidential pursuant to other state or federal statutes. In most circumstances, when the Department removes or redacts exempt information from the record, it will disclose the remainder of the record."