What are Arkansas Public Records, and How are They Created? 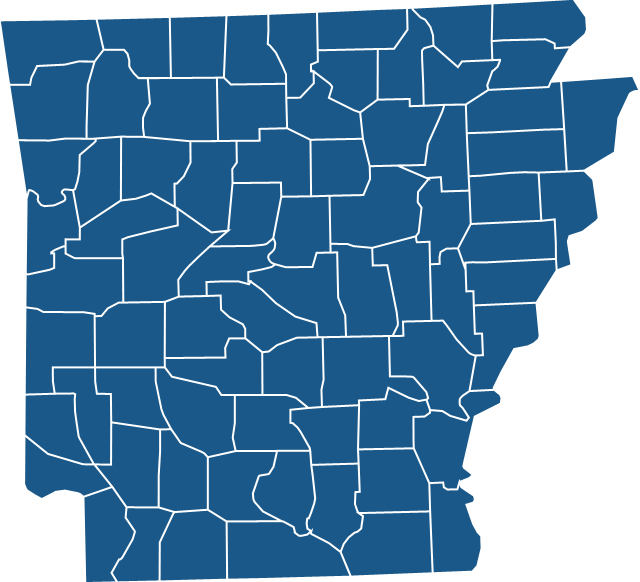 The state of Arkansas' Freedom of Information Act defines public records as "writings, recorded sounds, films, tapes, electronic or computer-based information or data compilations in any medium required by law to be kept or otherwise kept" and which "constitute a record of the performance or lack of performance of official functions." Additionally, they state that "Section 3 of Act 1653 requires each state agency, board, and commission to prepare and make available certain information to the public, including the agency's method of operations, records the agency maintains and certain regulations, rules of procedure and policies adopted by the agency."

Typically, law enforcement and government agency staff members create public records. On occasion, an individual may contribute information through a form or document that also becomes public records. Paper records may be stored and maintained at the local level, but the state as a whole also consolidates and keeps them online for easy access.

The Arkansas Freedom of Information Act (FOIA) allows the public ("citizens") to inspect and receive copies of public records of governmental agencies unless the law makes an exception for them. The law also requires that most meetings of "governing bodies" be open to the public.

The Arkansas Department of Health is the government entity in charge of public records and enforcing the state FOIA. They say this: "In accordance with Act 1653 of 2001, citizens of Arkansas may request access to public records from ADH in person, by telephone, mail, facsimile transmission or email."

Arkansas' Department of Health handles requests for public records. They offer them by phone, mail, facsimile, and email. To obtain records in Arkansas, follow these steps.

The media should contact the Office of Health Communications for information.

The Arkansas State Police have set up an online portal for background checks and criminal information for the public to use to search for and request records. You can either sign up for an account to use frequently or request records by mail. They charge a $25 fee for single reports. They offer both name and fingerprint-based searches and charge between $11 - $22 for reports.

The information you will see may include "Arkansas felony and misdemeanor conviction record, any pending Arkansas felony arrests (where a person has been arrested and has not gone to trial) within the last three (3) years, and whether the person is a registered sex offender (levels one through four) or is required to register as a sex offender." However, you will not see "any misdemeanors that are pending in court, arrests that ended in the case being dismissed, nolprossed or being found not guilty and traffic records such as speeding, no seat belt, etc."

Some common types of criminal records in Arkansas include (but are not limited to):

The Arkansas State Police use an online portal to process requests for criminal records. They call it The Official State of Arkansas Online Criminal Background Check System. 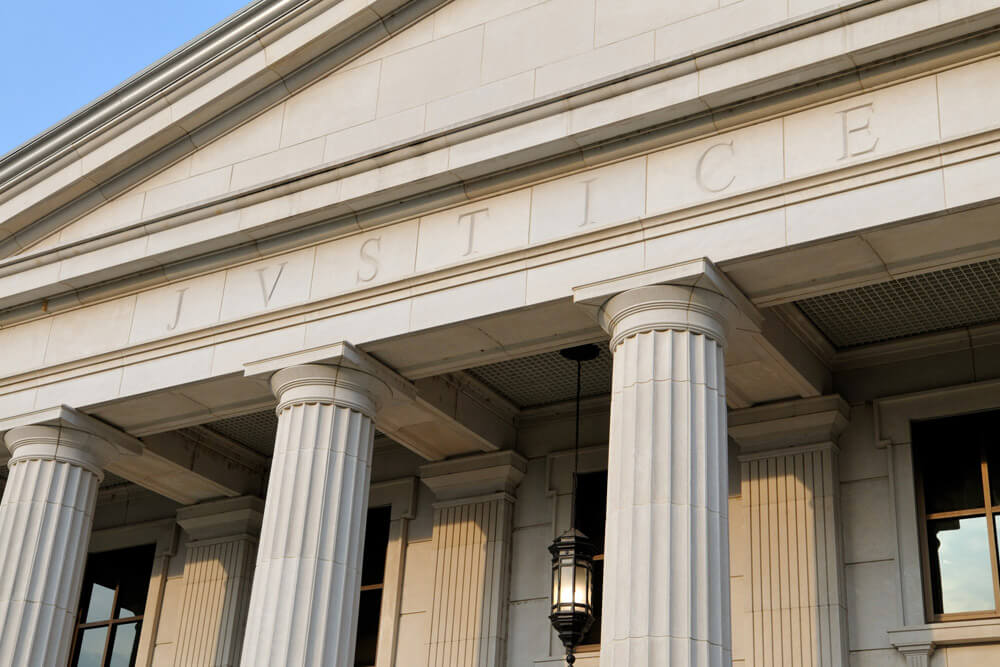 Court records in Arkansas, are stored and maintained online in a system called CourtConnect by Contexte. Users can enter a person's name or case number to locate court files easily. The system provides filings, parties, and events from both Circuit Courts and District Courts within the state. However, not all courts have agreed to become a part of the online system. In those instances, you would need to visit the courthouse in person to obtain copies.

Some types of court records in Arkansas are:

Courts in Arkansas are organized in four levels, the Supreme Court, the Court of Appeals, the Circuit Court, and then the District Court.

Arkansas uses the CourtConnect system to allow the general public access to court records. In some cases, you will have to visit the court in person for copies.

You can find Arkansas arrest records in one of two places. The state police have set up a criminal records background portal where you can find arrests that resulted in charges or a conviction. You can also search the Department of Corrections inmate database to find criminals who were arrested and sent to prison.

Some different types of arrests records in Arkansas are:

The Arkansas State Police is the entity in charge of collecting, storing, and maintaining all arrest records for the state. They have set up a public portal where you can search and retrieve arrest records.

The Arkansas Department of Health maintains all vital records for the state. They issue these public records upon request and for a fee. You can order birth and death certificates along with marriage and divorce records. You can also amend or change vital records, obtain adoption information, and register as a putative father. The state allows hospitals, funeral homes, medical examiners, and others to register vital records through an electronic system called ERAVE.

Other Public Records in Arkansas 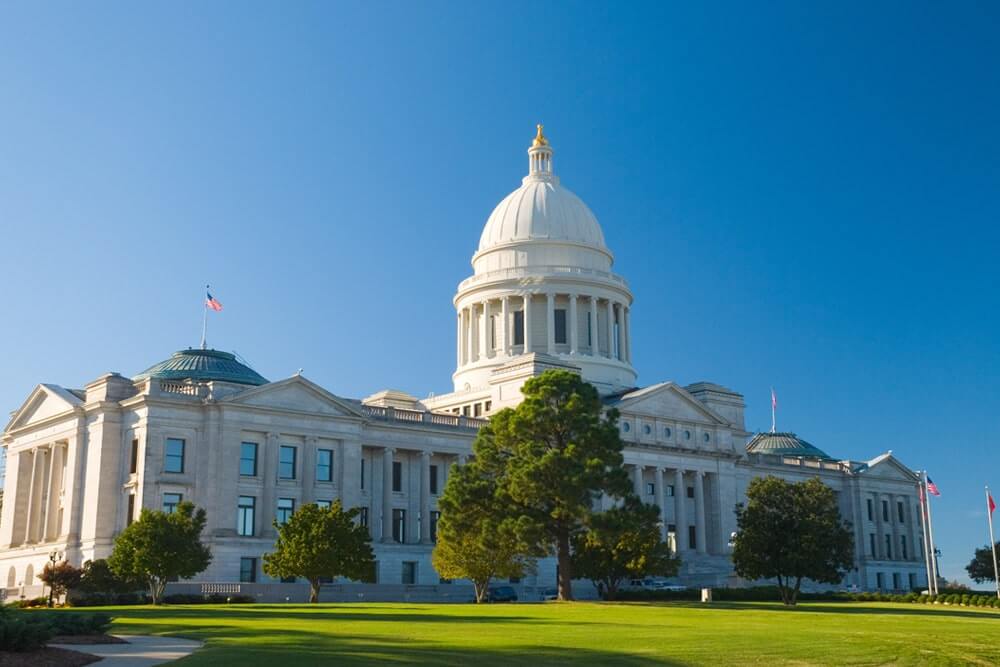 Along with criminal, court, arrest, and vital records, other types of public records you can find in the state of Arkansas include, but are not limited to:

What Information is Not Public Record in Arkansas?

Some criminal records will not be available due to them being sealed at the request of the offender. Additionally, things like home address, children's names, juror information, tax returns, payroll withholding, medical records, adoption paperwork, education records, banking or financial data and personal IDs will not be available to the general public. Some counties restrict access to certain files, so only partial records will be available from "Arkansas, Ashley, Bradley, Chicot, Clay, Crittenden, Desha, Drew, Greene, Independence, Jackson, Lafayette, Lawrence, Perry, Randolph, Sebastian, and Stone counties."