What are Alabama Public Records, and How are They Created?

In Alabama, public records refer to documents, images, and other types of information that the general public may access. Some examples of public records in Alabama are: 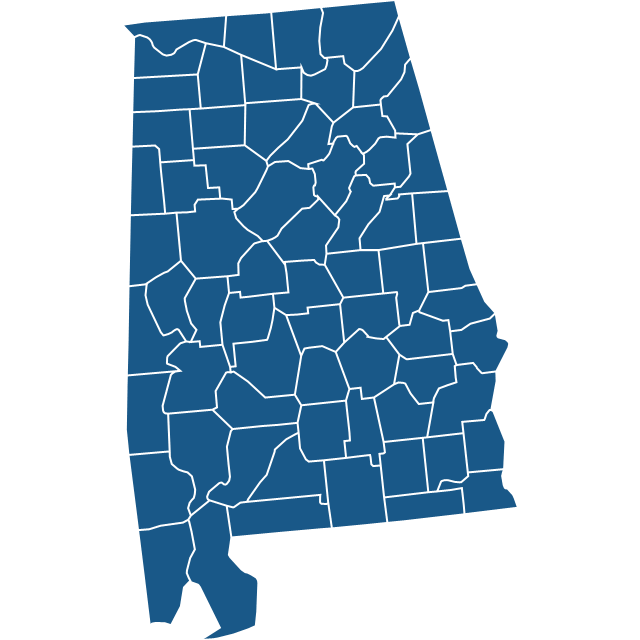 Public records are created by law enforcement and government agencies. When a person is born, the local town hall registers their birth by creating a birth certificate. Criminal records are created throughout the experience of someone getting arrested, going to court, and being sentenced to prison. The IRS may file tax liens against someone, and that too will create public records.

Code of Alabama 1975, § 36-12-40 provides that "every citizen has a right to inspect and take a copy of any public writing of this state, except as otherwise expressly provided by statute".

The Alabama Secretary of State handles all public records requests. They even have a dedicated Public Records Officer who handles all requests.

The Alabama Department of Archives and History has information on old military records, newspapers on microfilm, county records, and public records from all different types of government offices throughout the state.

A criminal record in Alabama is a compilation of forms and documents as the offender moves through the justice system. It begins when they are arrested, fingerprinted, and mug shots are taken. Each of those things gets added to the record along with court visits, sentencing, evaluations, and even prison records.

Some common types of criminal records in Alabama include (but are not limited to):

The Alabama Law Enforcement Agency is the centralized facility that stores and maintains criminal records. Most of them are online in a consolidated database so that all forms of law enforcement can share them. Some copies of records may also be found in local police stations, in prisons, and at courthouses. 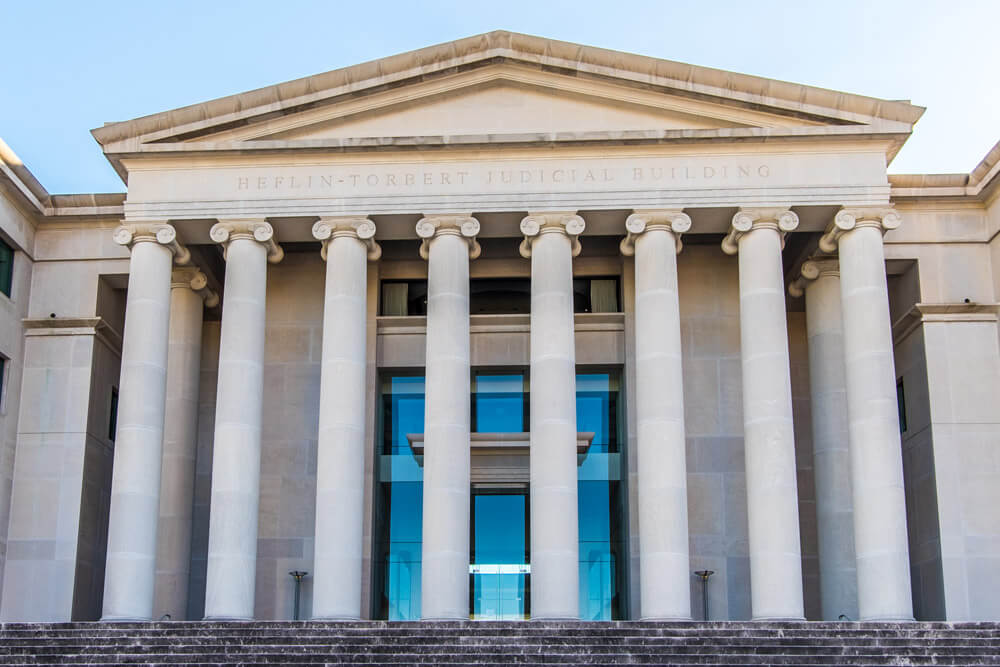 A court record in Alabama refers to dozens of forms and documents filled out by patrons of the court. Court records may be created by court personnel or by an attorney working for a defendant, plaintiff, or criminal. Court records in Alabama may also be created by the individual and other authorized parties. A court record may include things like land deeds, wills and probate documents, marriage licenses, divorce decrees, paternity suits, child support paperwork, and dozens of other types of filings of disputes between two or more people.

Some types of court records in Alabama are:

Courts in Alabama are organized in four levels, the Supreme Court, the appellate courts, Circuit and District Courts, and then the Probate and Municipal courts.

Alabama’s Judicial System is the government entity in charge of storing and managing court documents. They offer electronic filing and search options to find court records.

Alabama arrest records are created when someone is first arrested for committing a crime. Arrest records may include the person’s name, date of birth, physical description, fingerprints, and photographs to start. Then other things are added as they move through the criminal justice system. In some cases, things like fingerprints will not be publicly accessible.

Some common types of arrest records in Alabama are:

Arrest records are stored online in a centralized database, but paper copies are also available within the local police department where the person was arrested. Typically, it is easier to get copies online rather than in person.

Most vital records for Alabama are stored online and may be ordered through the VitalChek system.

Other Public Records in Alabama 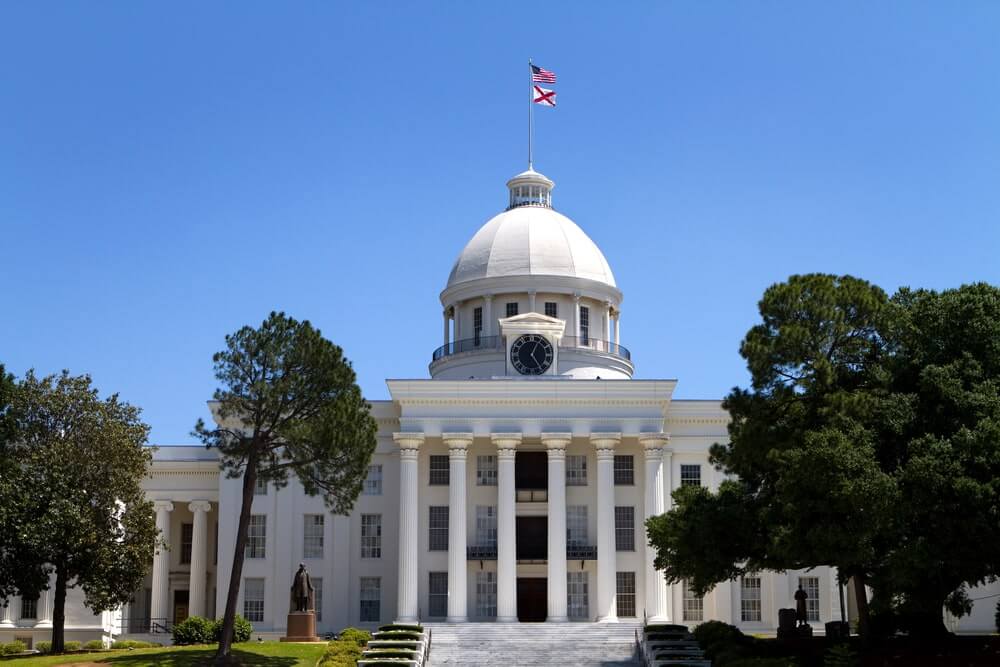 Some other types of public records in Alabama may include current and past addresses and phone numbers. Driving records, including DUIs, traffic tickets, and other infractions, are also public records. Things like vehicle titles and registrations, however, are not. Professional license, business ownership records, and property records in Alabama are considered public.

Historically, an individual did not require a specific reason to request public records. That changed with Holcombe v. State ex rel. Chandler, when the Alabama Supreme Court ruled that records may not be requested for mere "idle curiosity."

What Information is Not Public Record in Alabama?