How to Find Out an Unknown Caller Number 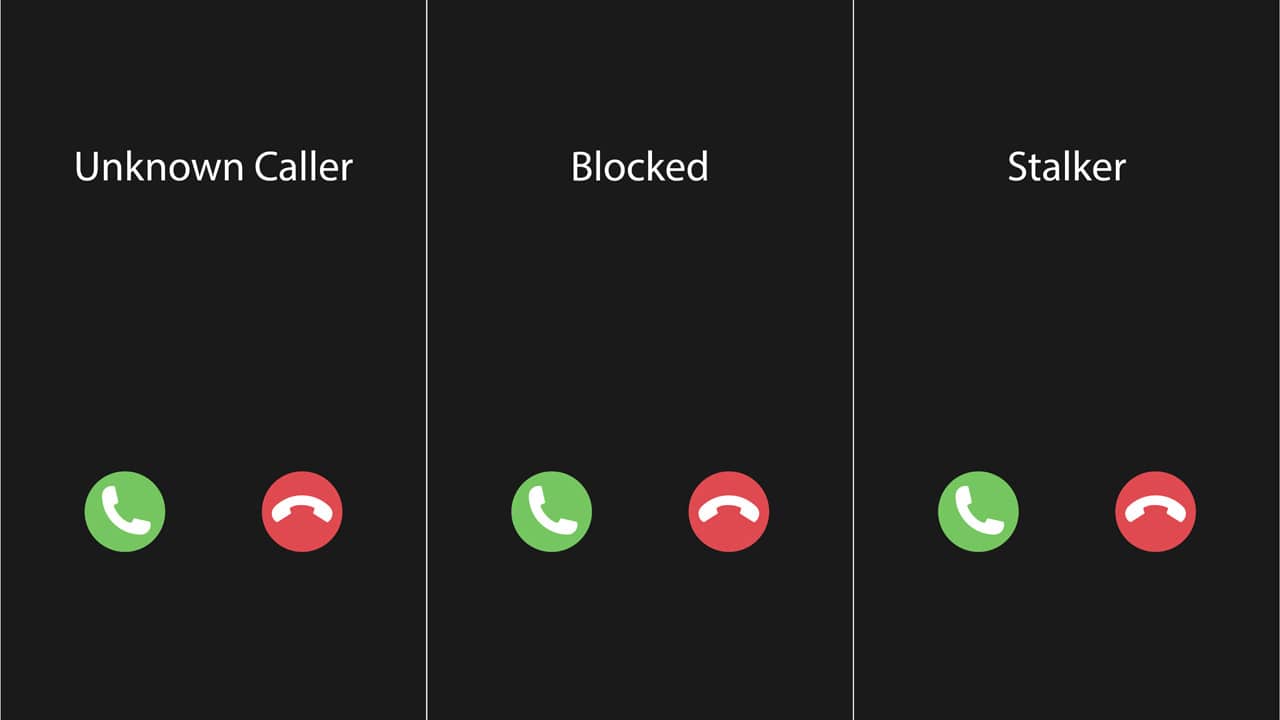 Spam calls are on the rise, and you have no doubt received your fair share of “unknown caller” calls. It’s frustrating and wastes time if you do pick up the line and suddenly become snared in the web of a phone scammer. Caller ID has spoiled us, so now, if we cannot identify who is calling, it drives us crazy. However, don’t fret, there are ways to identify callers who show up as “unknown caller” on Caller ID.

The great news is that even if you don’t know how to find out an unknown caller’s identity, there are tools and resources out there that will identify the caller’s name and their address, phone number, and even their location! With some, you can also blacklist specific callers to stop them from annoying you.

What is an “Unknown Caller”? 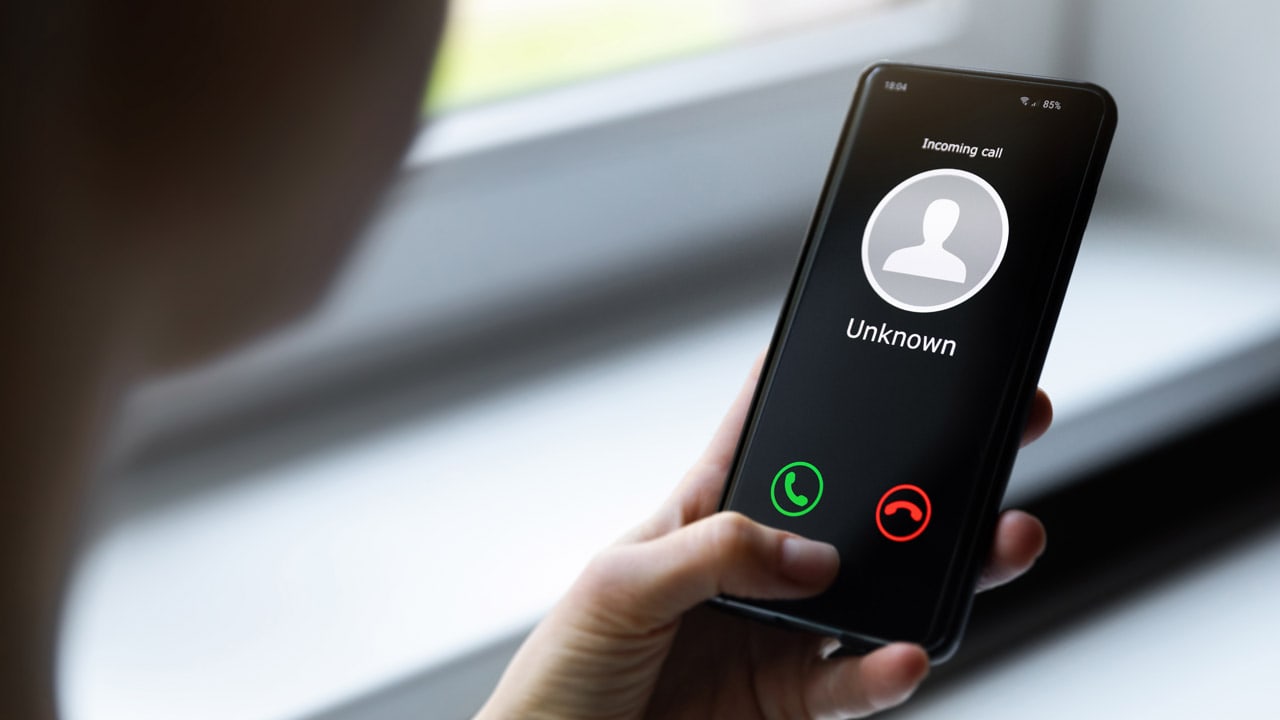 Caller ID was initially developed in 1971 by a man named Theodore George Paraskevakos. However, Caller ID didn’t become mainstream until 1984-1989, depending on your service provider and where you lived. Gone are the days of kids phone pranking unsuspecting victims hiding behind anonymity. With Caller ID, your phone shows precisely who is calling by displaying the phone number and sometimes the name of the caller.

However, Caller ID isn’t perfect, and it can be tricked. Therefore, when someone calls you intending to scam you or has recently acquired a new phone number that isn’t registered yet, their calls may show up as “unknown caller,” or “No Caller ID.”

Not just scammers block their numbers; sometimes, legitimate telemarketers do it, so you won’t be able to identify them and report them to the Do Not Call Registry (if you are on there).

Some scammers trick a Caller ID into showing misinformation to get you to pick up the phone to steal your personal information for identity theft or credit card details to take your hard-earned money.

How to Trace an Unknown Caller 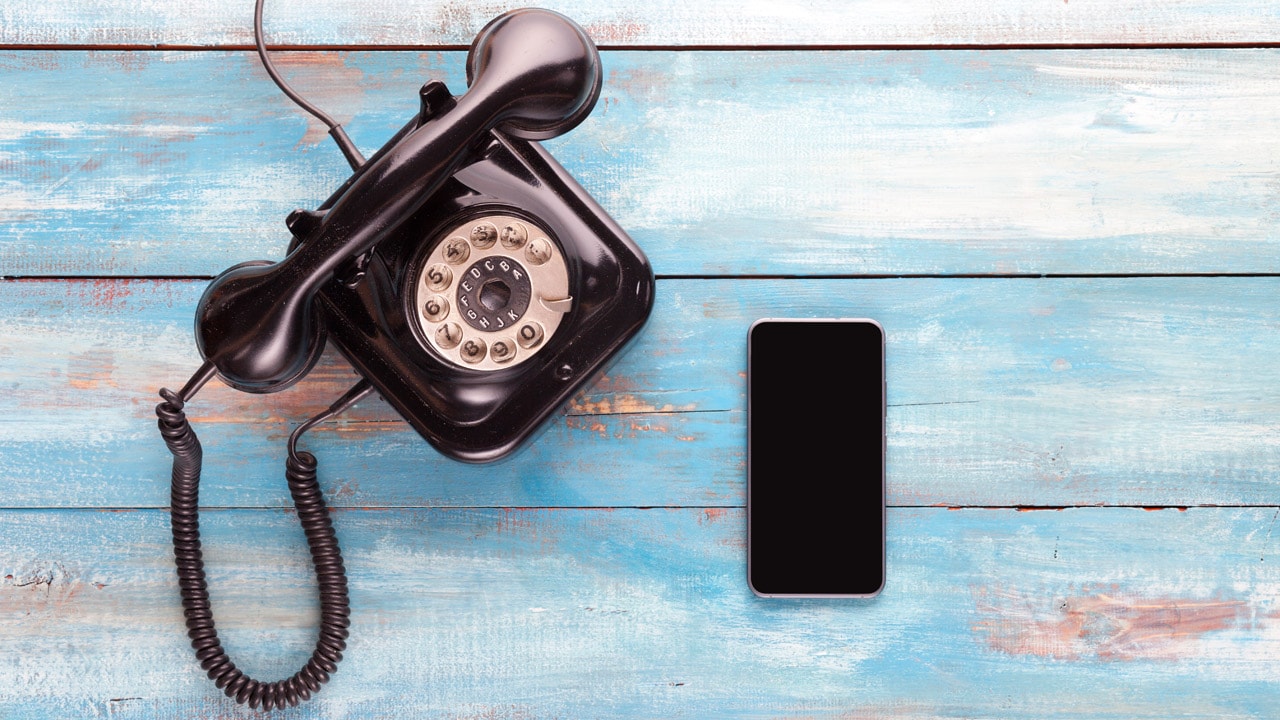 It’s much easier to trace unknown callers using a cell phone than a landline. If you still use landline phone service, you can contact your phone service provider and get a device that will allow you to trace an unknown caller. They may also provide software solutions to help.

With a cell phone, you can use one of many popular apps to trace unknown callers and find out who they are, their phone number, and sometimes even their exact location to report them to the police or FTC. Some of the best apps to do this are:

TrapCall
TrapCall is a powerful app that identifies blocked and unknown callers, stops robocalls, automatically blocks spam calls, detects callers on the fly, blocks known blacklisted numbers, and can record incoming calls for evidence later. You have to pay for this service, but customers seem to agree that it’s well worth the money.

Hiya Caller ID and Block
Hiya Caller ID and Block uses an extensive database to identify blocked and unknown callers. Not only will it reveal scammers but also illegal telemarketers and will identify spoofed numbers, so you don’t get caught by identity thieves. They do offer a basic free plan, but the premium plan provides much more value.

Truecaller
Truecaller is another helpful cell phone app that identifies and blocks calls from unknown callers. You can also add numbers manually to block people you want to avoid. The free version includes ads, but you can pay for the full version to remove them.

Some additional mobile apps can identify the exact GPS location of the person who is calling. You can try Spyic, GPS Phone, Locate Any Phone, or GPS Phone Tracker if you want that functionality.

If you receive many unknown callers and don’t want to pay for or install an app, you can also contact your wireless carrier to see what they offer for tools and resources. Most companies have some free tools that will help block spammers and unknown callers, but they also offer paid plans with more robust options.

How to Block an Unknown Caller 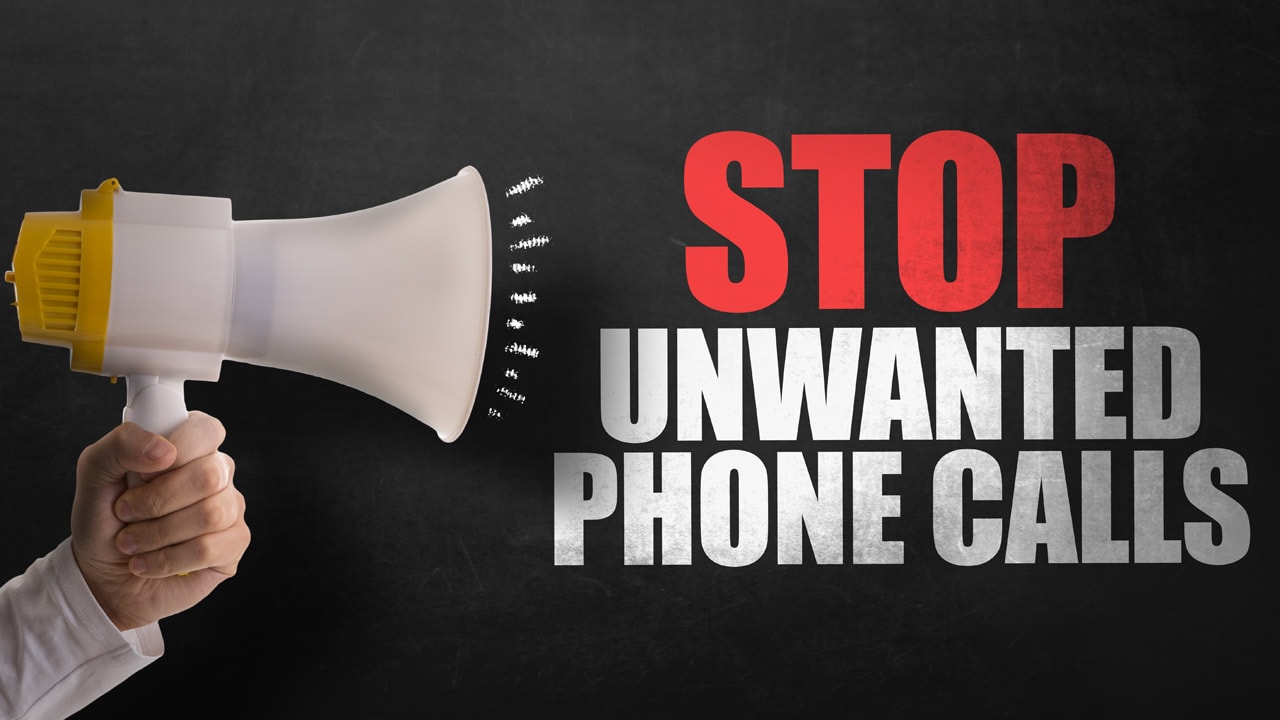 Now you know how to identify those pesky unknown callers, it’s time to block them from your life. There are a few ways you can do this.

First, each of the major wireless carriers (AT&T, Sprint/T-Mobile, Verizon) has built-in tools that help to block unknown and spam callers. They may have them turned on by default, or you may have to call to activate them with your service. You can also inquire about their paid services, which include additional tools. Both Android and iPhone come equipped with a built-in setting to block unknown callers.

Along with phone carrier tools, you can also use some handy apps to block unknown callers, play a pre-recorded message to them, or send them directly to voicemail. A few useful call blocking apps are:

Nomorobo
Nomorobo can send blocked calls directly to voicemail, or if you choose to let them ring, it will alert you that they are spam. It can also identify and block spam texts.

RoboKiller
RoboKiller - People swear by RoboKiller that zaps robocalls before they ever reach you. You can also record your own personalized spammer message, and the call will be answered and play the message for all spam and unknown callers. RoboKiller offers an app for both Android and iPhone, and the apps are relatively inexpensive to use.

Both Nomorobo and Hiya Caller ID and Block also block calls and send them to voicemail instantly if that is how you want to handle them.

What to Do Once You Have Identified an Unknown Caller

Once you have identified blocked or unknown callers, you need to know what to do about them. You have a few options.

If the person calling you is a stalker or someone you know, you can contact the local police and file a complaint.

If the caller is simply a scammer or telemarketer or you don’t know who they are, you can report them to the FTC by calling 1-888-382-1222 or filling out their online form. Be sure to have the identified caller’s name and phone number before reporting them.