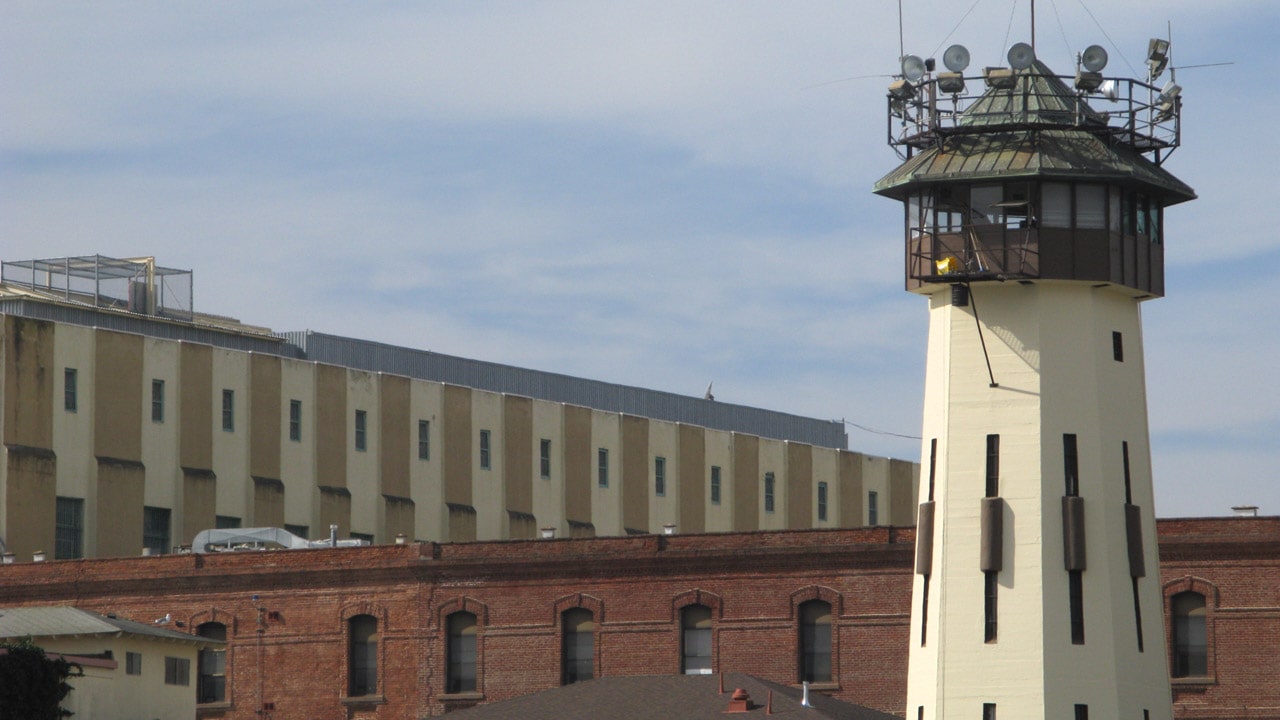 Among the US Justice system, there are a number of different incarceration institution types. These have certain similarities and differences, including structure, state vs. federal crimes, sizes and regulations. State prisons are one type of such institution.

What are State Prisons?

State prisons are established to house convicted felons that have broken state laws. These institutions provide both punishment and reform. State prisons have differing security classifications, including High, Medium, Low, or Minimum. These classifications correspond to the seriousness of a crime that was committed, the convict’s demonstration of intent, and the likelihood that they may harm others (such as other prisoners and guards) during incarceration.

Some states, usually those that are smaller and / or have lower population, have just a few state prisons, while other states, such as Texas, Florida, or New York, have over thirty-five state prisons. 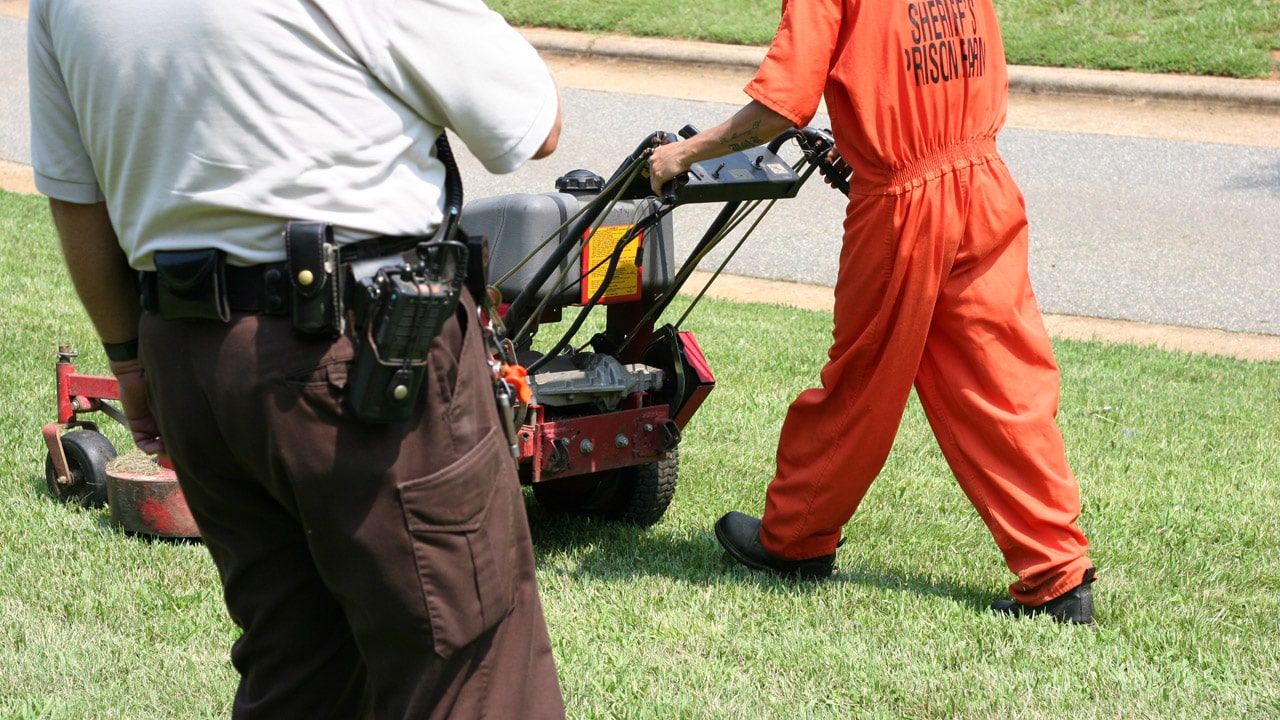 Corrections departments vary state by state. States have certain cultural differences from one another that may be influenced by their geographic locations, their specific law enforcement challenges, and by whether it is governed by a Republican or Democratic administration. For this reason, it is hard to define a standard state prison structure across the US. State laws that dictate the types of services and the minimal thresholds that must be available to prisoners also vary. These might include:

State prisons house those that are convicted of state crimes. The range can be from fairly mild offenders, to violent, or even repeat offenders. This range is why there are different state prison classifications: 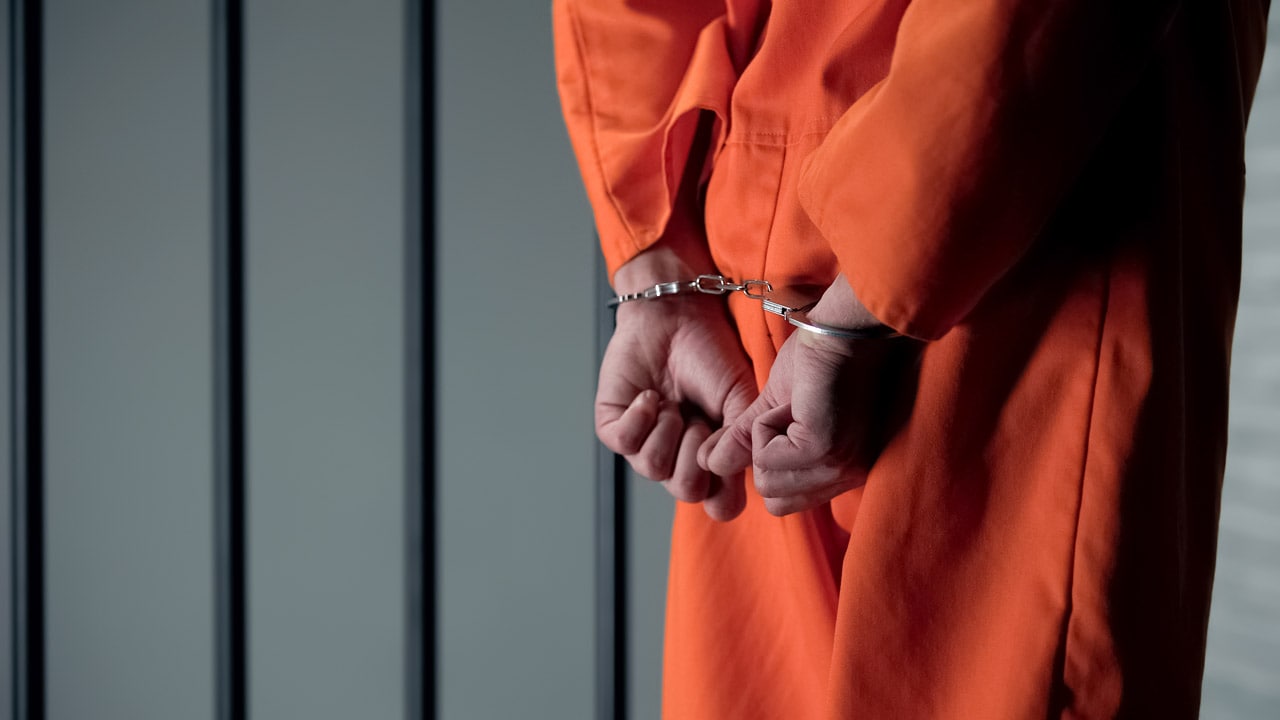 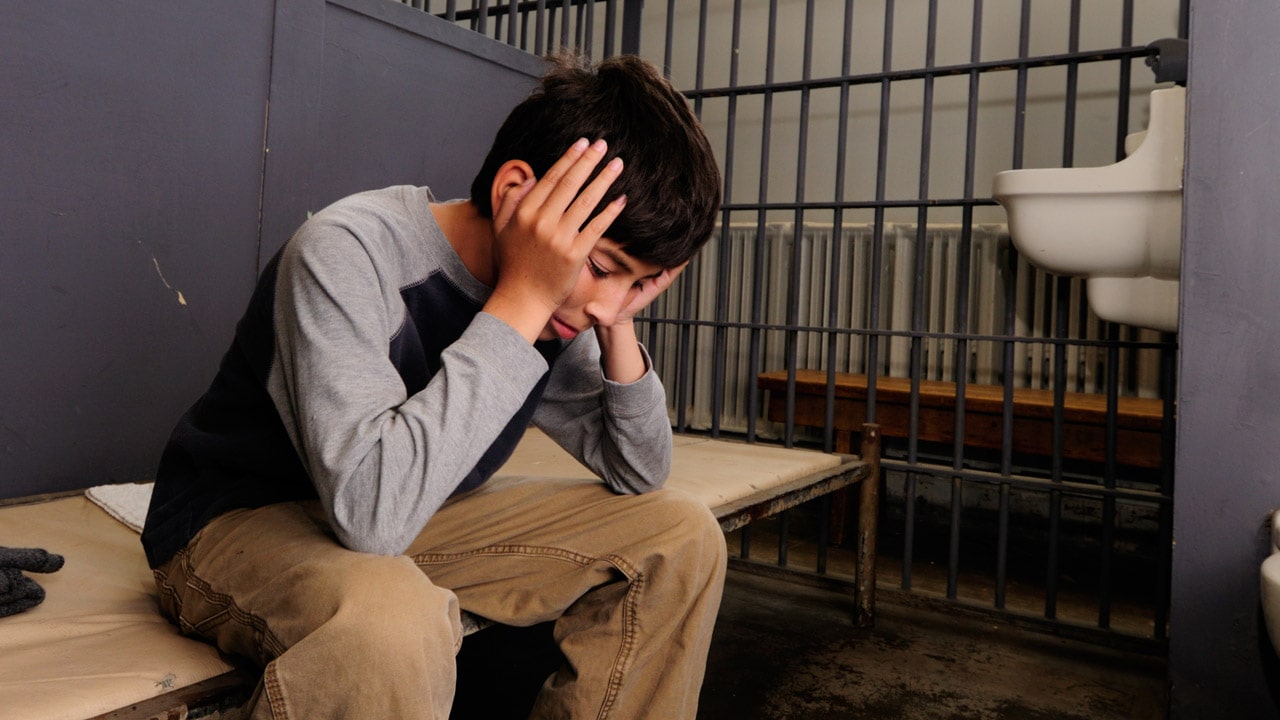 State prison systems can be large or small, and have different structures and programs. This largely depends on how the state’s department of corrections functions, and whether the state is under a Democrat or Republican governor. Federal prisons function completely separate from state prisons.