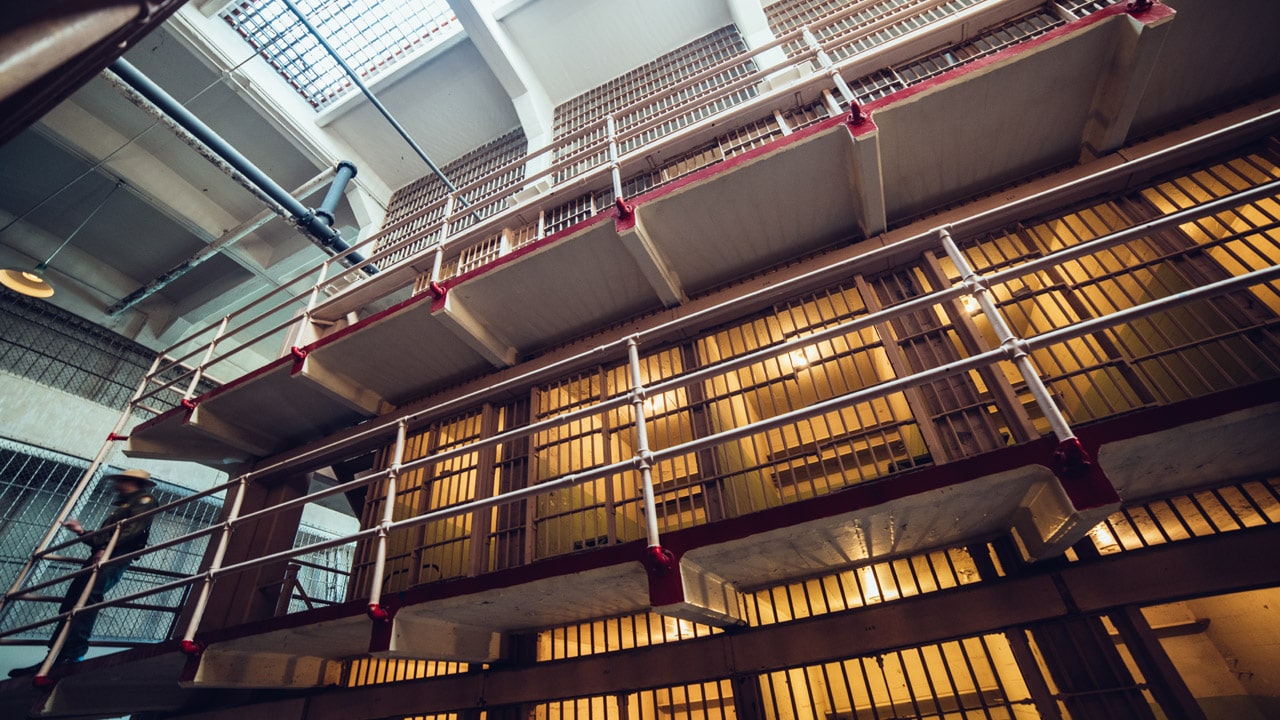 The corrections institutions in the US range from jails to prisons, and include juvenile facilities, city and state jails, and federal and state prisons. Each of these facility types has its own structure, management, funding sources, and they house a variety of offenders who may be at different milestones of trial, sentencing, and serving the time needed to fulfill their sentences. Yet another characterization for prisons in the US is whether they are private or public. The use of private prisons and jails in the US has drawn a lot of attention, and remains a polarizing topic of discussion.

What are Private Prisons?

Private prisons are incarceration facilities that are privately owned and run. Private prison businesses can bid on state and federal contracts that involve incarceration institutions, and for the contracted cost, take over providing full prison services that entity is seeking. Private prison companies own or rent their own prison buildings, provide food, education programs, and healthcare to the prison populations they serve.

How do Private Prisons Differ from Public Ones?

The most important distinction between private and public prisons is that private prisons are businesses that seeks to make a profit and satisfy their shareholders. Public prisons are run by state and federal departments, and while they have budget implications, they do not have the additional focus of generating a profit and ensuring their bottom line is healthy. When the goal of profit is added to the equation, the mission changes. Where public prisons are far from perfect, they still work toward the main goals of increasing public safety and rehabilitating its prisoners. It can and has been argued that having profit goals pushes more important goals such as prison safety and quality of life to the back burner, while costing tax payers more in many cases. Statistics support this argument, and point to additional nuances that relateto prisons needing to meet profit goals:

While private and public prisons are supposed to deliver a certain level of housing, healthcare, and services to inmates, private prisons face less scrutiny and oversight than public facilities.

How Lucrative is the Private Prison Business? 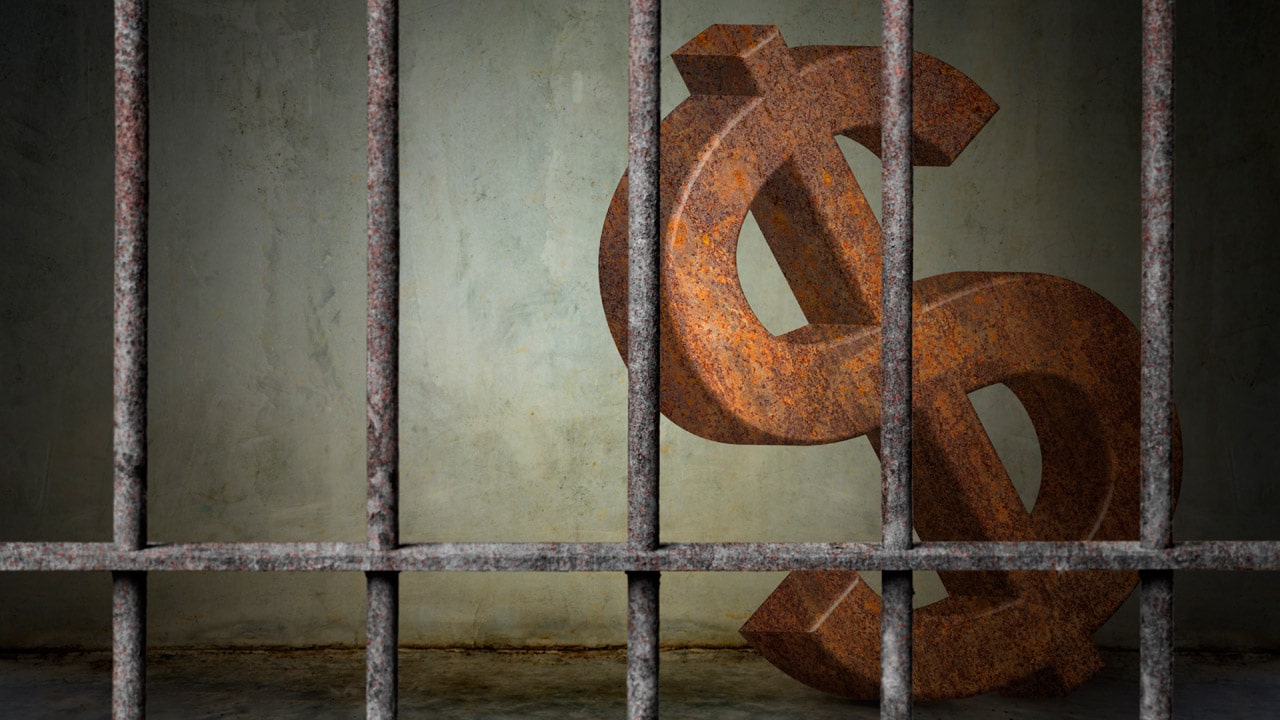 Private prison companies can make a very strong profit, and their revenues have been on a steady increasing slope. A couple of examples include: 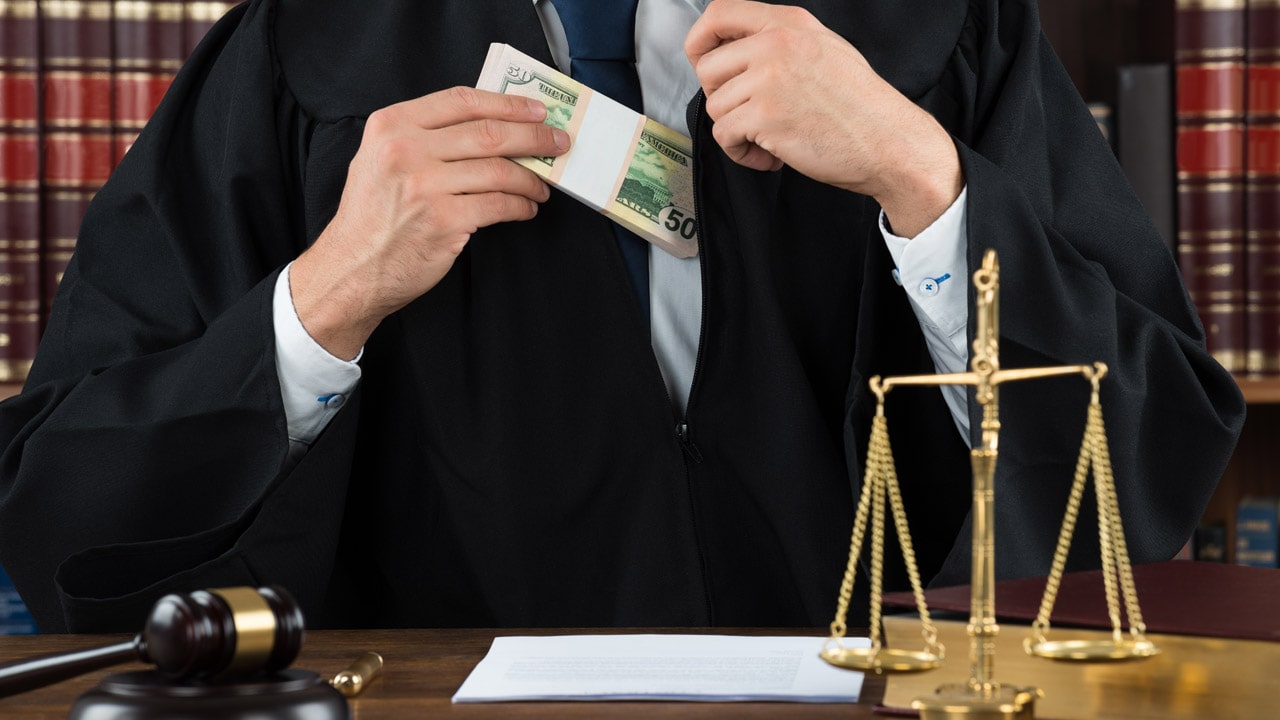 In addition to debates and financial statistics that pertain to private prisons, there have been some real-life examples of private prison inequities. These include private prison providers, as well as service providers for prisons.

While private prisons are a complicated topic to consider, some argue that they are necessary so that the US can continue to meet its incarceration needs. At the same time, private prison companies have spent considerable time and money lobbying for laws that would increase the prisoner pool, again drawing criticism and questions about ethics and conflicts of interest. It will be interesting to see whether the US continue to utilize private prisons, or if it will work to end the use of private prisons.