The US incarceration system has a number of different prison and jail types. These include state and federal prisons, county jails, and juvenile facilities. Different types of incarceration institutions have differing purposes. Exploring federal prisons and how they operate can shed light into the US’s handling of those convicted of federal crimes.

What are Federal Prisons?

Prisons house convicted felons, and federal prisons are the institutions that incarcerate those convicted of federal crimes. Unlike state crimes, federal crimes include specific categories of offenses, and crimes that were committed in more than one state, including online. Cases that involve multiple government agencies are usually charged at the federal level because they often impact multiple states.

Some examples of federal crimes include:

The Federal Bureau of Prisons (BOP) is a government agency within the Department of Justice (DOJ). It is responsible for administration of the federal prison system. BOP currently includes 117 prisons, 6 regional offices, 2 staff training centers, and 22 community corrections offices. Eighteen percent of federal prisons are privately owned and run. Private prisons have become more common in the US over the last decade. 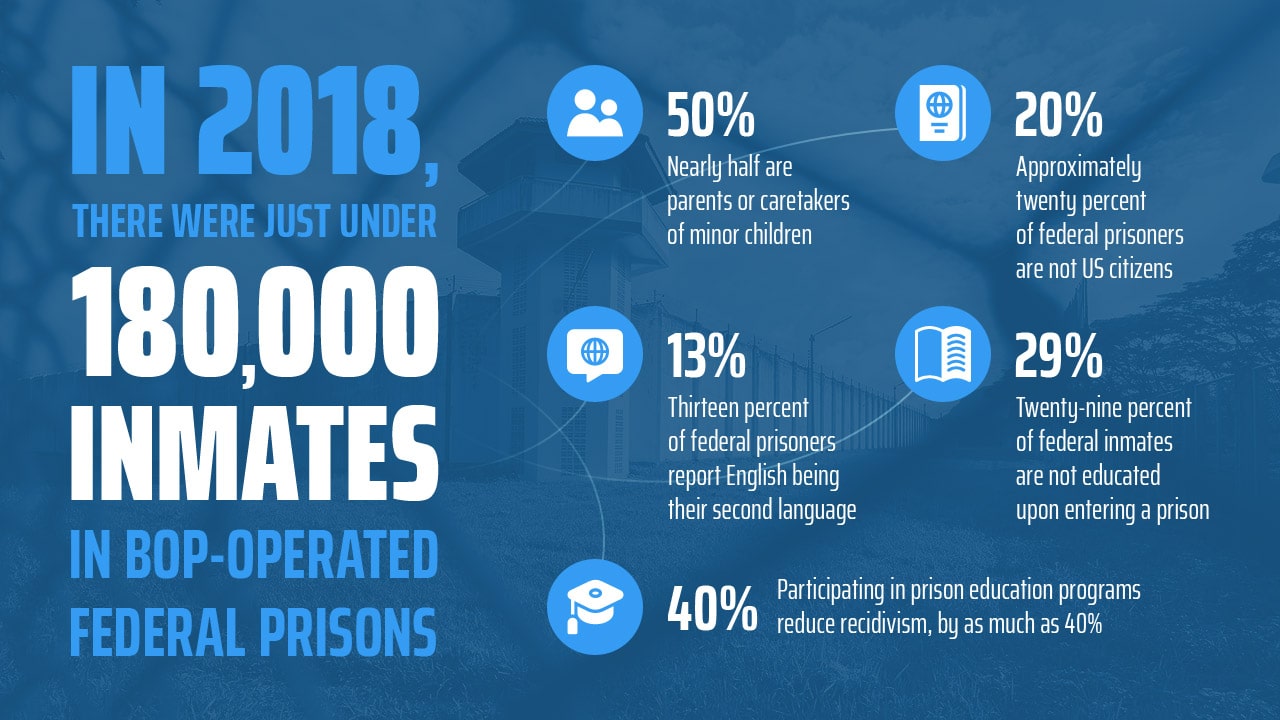 Twenty-nine percent of federal inmates are not educated upon entering a prison, meaning lacking a high-school diploma, or other equivalent certificate, like a GED. Many federal prisons offer educational programs that allow inmates to obtain a high school diploma, learn a trade, or even pursue further academic or creative pursuits. Research indicates that participating in prison education programs reduce recidivism, by as much as 40%.

All BOP-operated facilities have on-site health care, which includes at least one clinical nurse, certified paramedic, or licensed physician. Federal prisons are required to provide full healthcare to all prisoners, and this is funded by the federal government. Federal prisons offer treatment programs for drug and alcohol addiction as well.

All federal prisons have video-conference technology, which allows inmates to participate in court hearings, consult with their foreign embassies, plan for life after release with probation offices, and other communications. 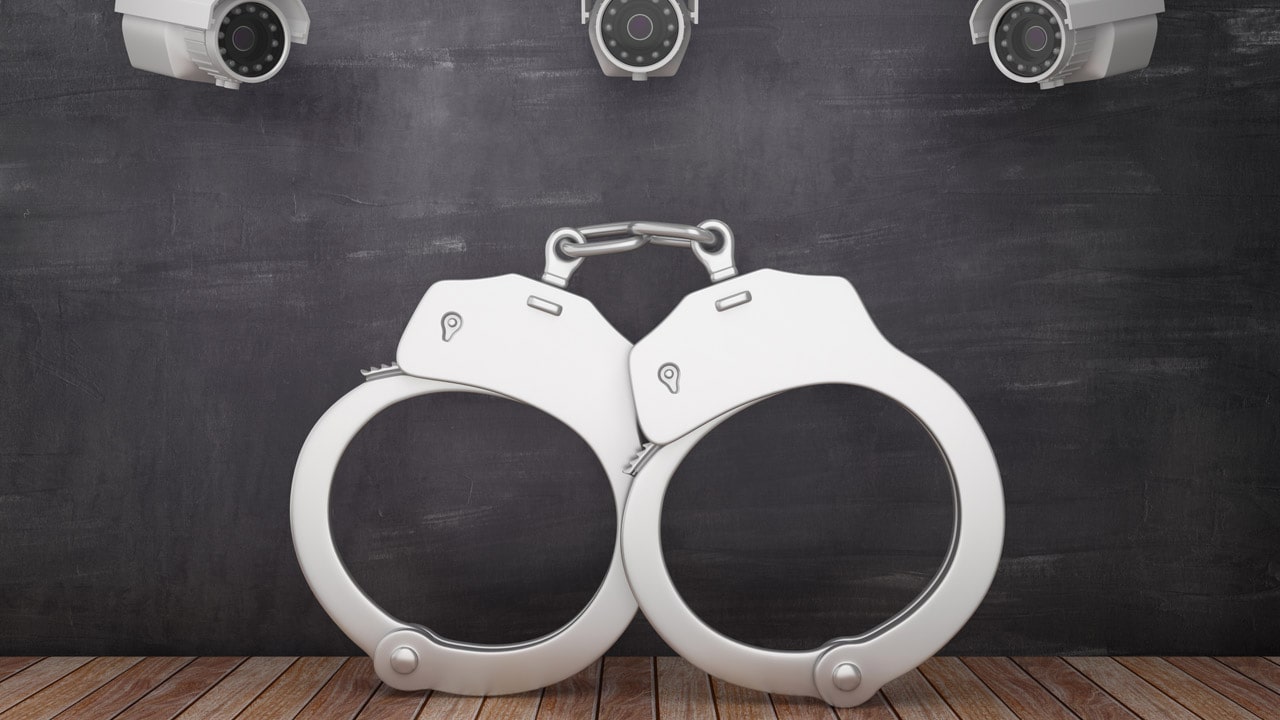 Federal prisons have five different security tiers. They are as follows, in order from lowest to highest:

Violence is a common occurrence in federal prisons, especially those with a medium security level or higher. In 2018, there were almost 1,300 physical assaults on staff by prisoners. Gang violence is common, and it results in inmate to inmate violent situations.

Federal prisons exist all around the US, and house federal inmates at different security levels. Understanding how they function can help achieve a more complete picture of the justice and corrections systems that exist at the federal level.