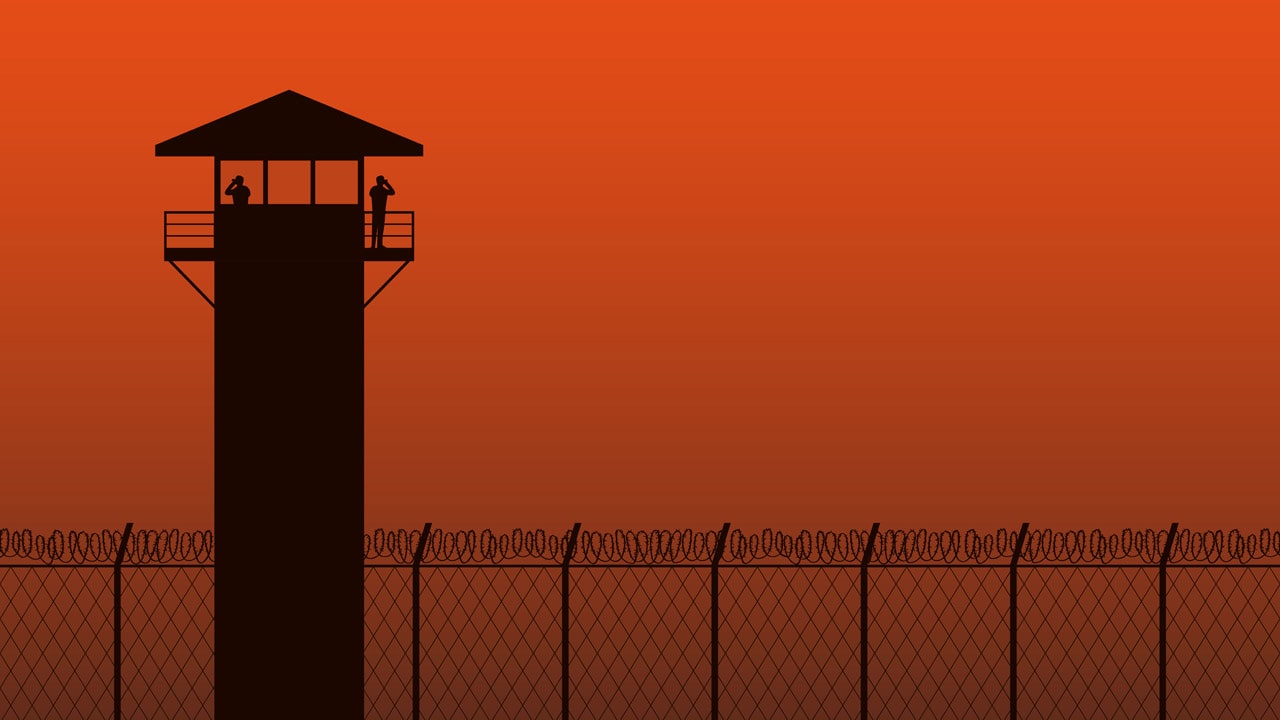 There are different correctional facilities in the U.S., serving different purposes within the criminal justice and court systems. County jails occupy a specific space that serves local offenders and police departments/courts. County jails differ significantly from longer-term incarceration facilities, such as state and federal prisons.

What are County Jails?

How are County Jails Structured? 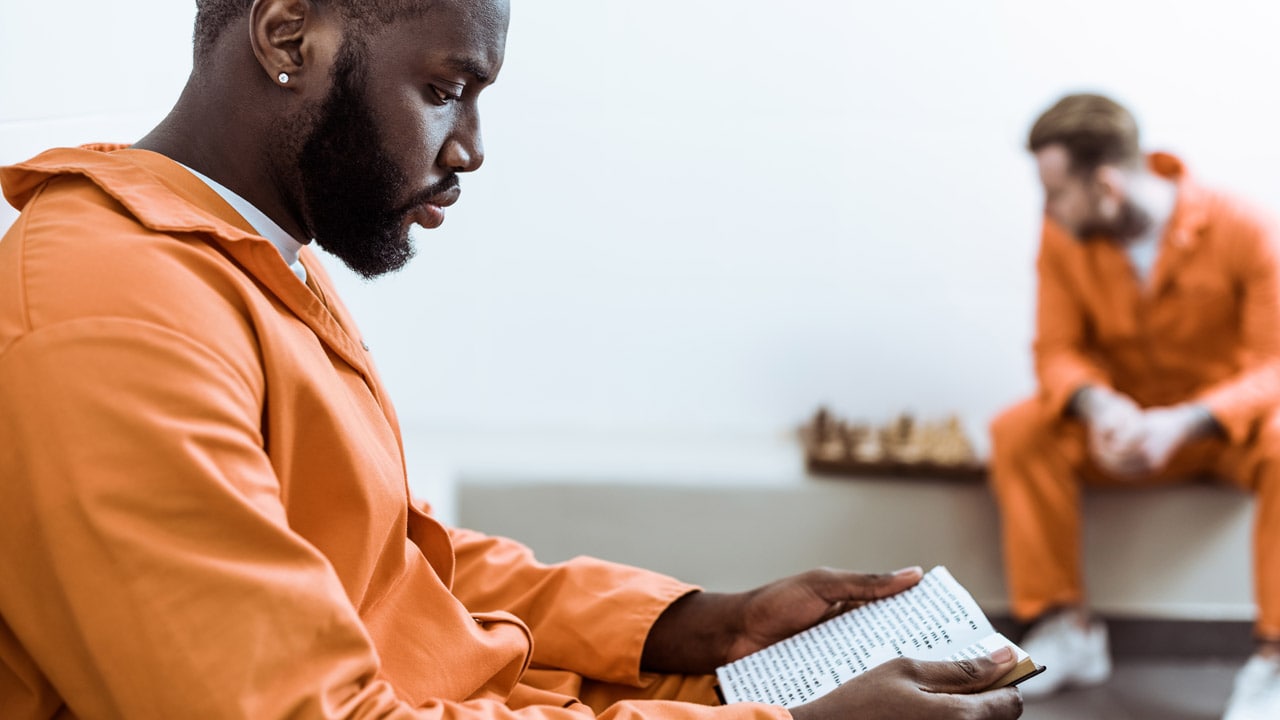 County jail structures vary. In terms of physical structure, it is common for jails to be part of multipurpose buildings that also contain a county courthouse, the sheriff’s office, or the police station. Other jail structures are larger and dedicated buildings. The majority of jails were built between the 1950s and the 1980s. Almost half of all U.S. jail population are housed in large, urban facilities, that are frequently overcrowded. Many jails resort to double occupancy because of this, housing two or more inmates into cells built for individuals. Dormitory-style housing is also common for county jails.

What are Some Examples of County Jail Inmates?

County and city jails housed 738,400 inmates as of 2018. Sixty-eight percent of these inmates are being held for felony charges, with 26% being held for misdemeanor charges. The remainder of county and city jail inmates are held for civil infractions or unknown offenses. Approximately one-third of jail inmates were sentenced and awaiting sentencing, while about two-thirds were awaiting court action on a current charge or were held for other reasons. This is one of the main differences between county jails and prisons – the former often holds people that have not been convicted (and in some cases, not even charged, and waiting for a court date), while the latter houses convicted inmates. Jails generally house inmates for shorter periods of time than prisons, but exceptions to this rule exist. 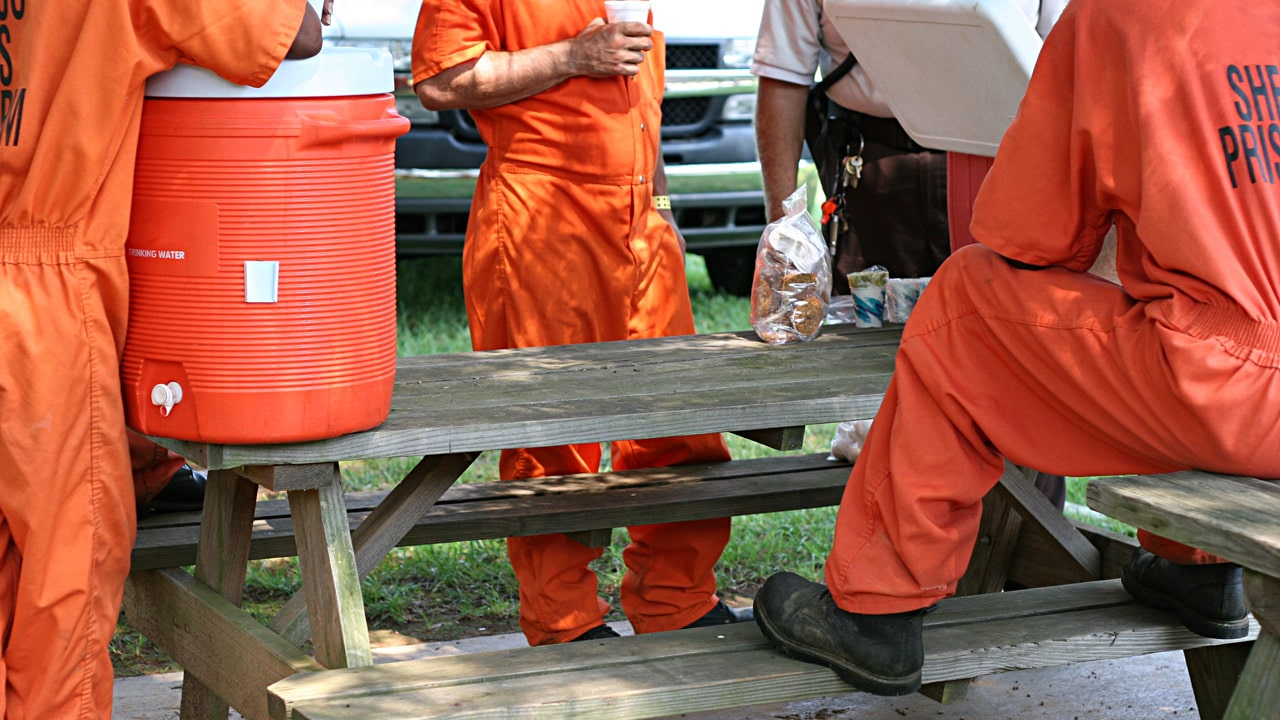 There are men, women, and occasionally juveniles in county jails. There are male and female facilities or blended facilities that have different areas for different genders. The reason for their arrest and detainment and the crimes with which they have been charged vary from misdemeanors to violent felonies and repeat offenses.

Some people being detained in county jails are there solely because they could not afford bail. When a person is arrested, a judge sets their bail amount. This is the cost for the person’s release, handled by a bail bond businesses. These businesses front the bail money and then get it back when the offender shows up for court on the day of their hearing. If a bail bondsman is not available to provide bail payment, and the arrested person or their family does not have the money for the bail payment, the person must stay in jail. These situations have been challenged by social justice organizations to help prevent those that were unjustly arrested from spending time in jail as they wait for their hearing. Many counties experience substantial court delays and backlogs, which can mean that a person can be detained in jail without charges being filed for months, or even years. One example of this is the network of jails in New York that are part of Rikers Island, where inmates could wait for a court date for as long as twelve to eighteen months.

Who Funds and Runs County Jails? 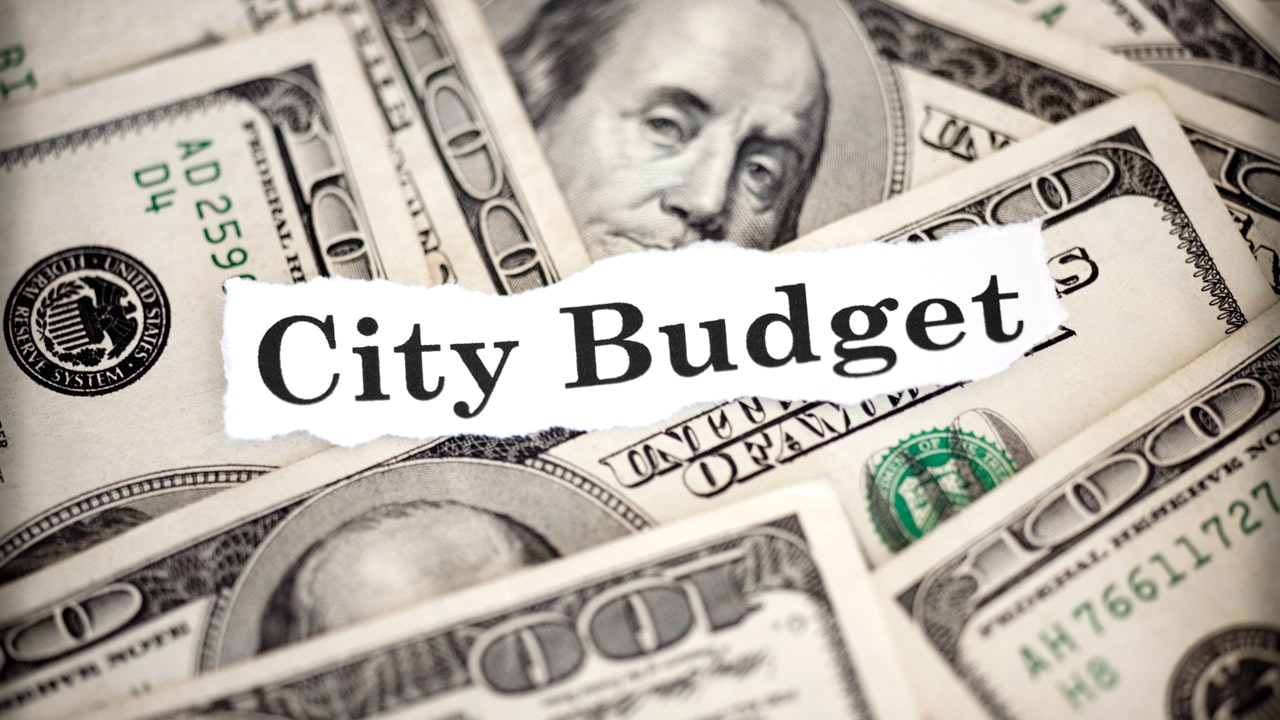 County jails play an important role in enforcing local laws and keeping neighborhoods safe. While county jail facilities vary, it is clear that regular examination of their quality and capacity is paramount to inmate health and safety. Municipalities must spend time analyzing key metrics and considering them when making key decisions about county jails.