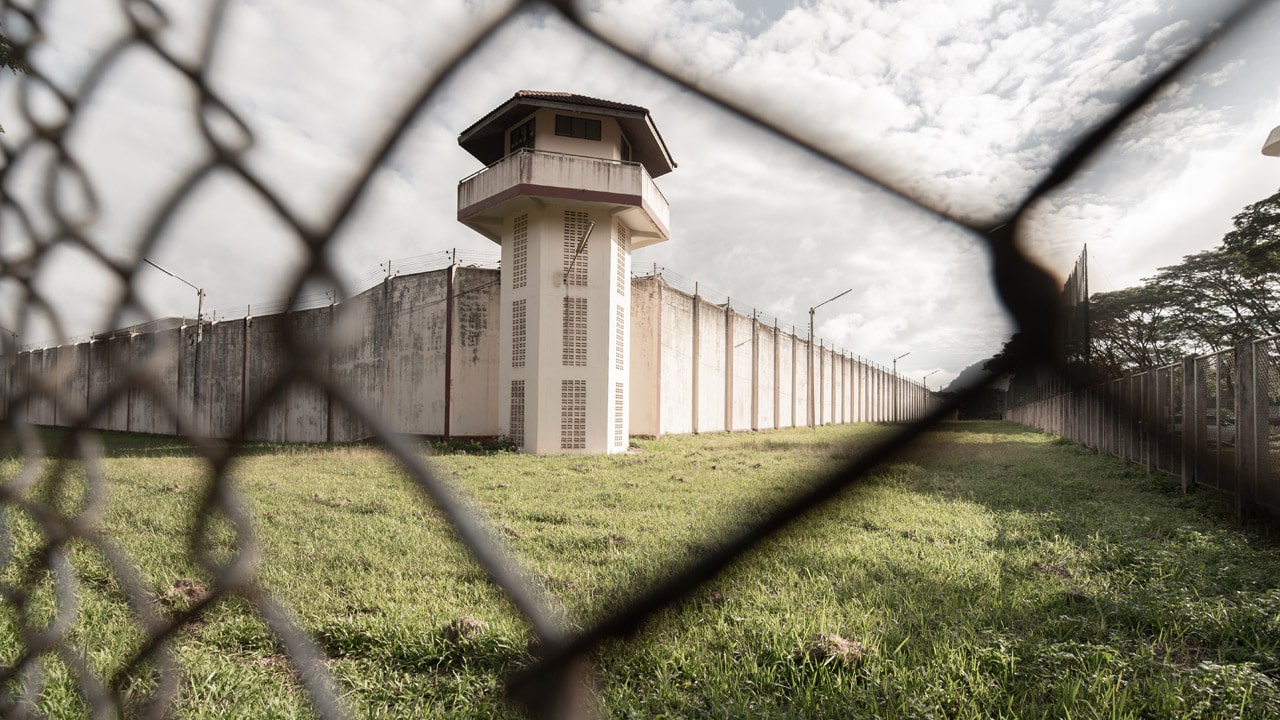 What are City Jails?

City jails are facilities, usually utilized by large cities, to house people that are awaiting arraignment, trial or sentencing. Smaller cities and towns usually use shared county jails, but cities like New York, Chicago, Glendale, CA and many others have their own city jail institutions.

In addition to the temporary and transitional nature of their situations, the people detained in city jails are often there for a very short time before being released or transferred to a different facility, with stays being as short as 72 hours in many cases. For this reason, city jails often do not accept letters or packages or publish an inmate roster.

What Type of Inmates can be Found in City Jails? 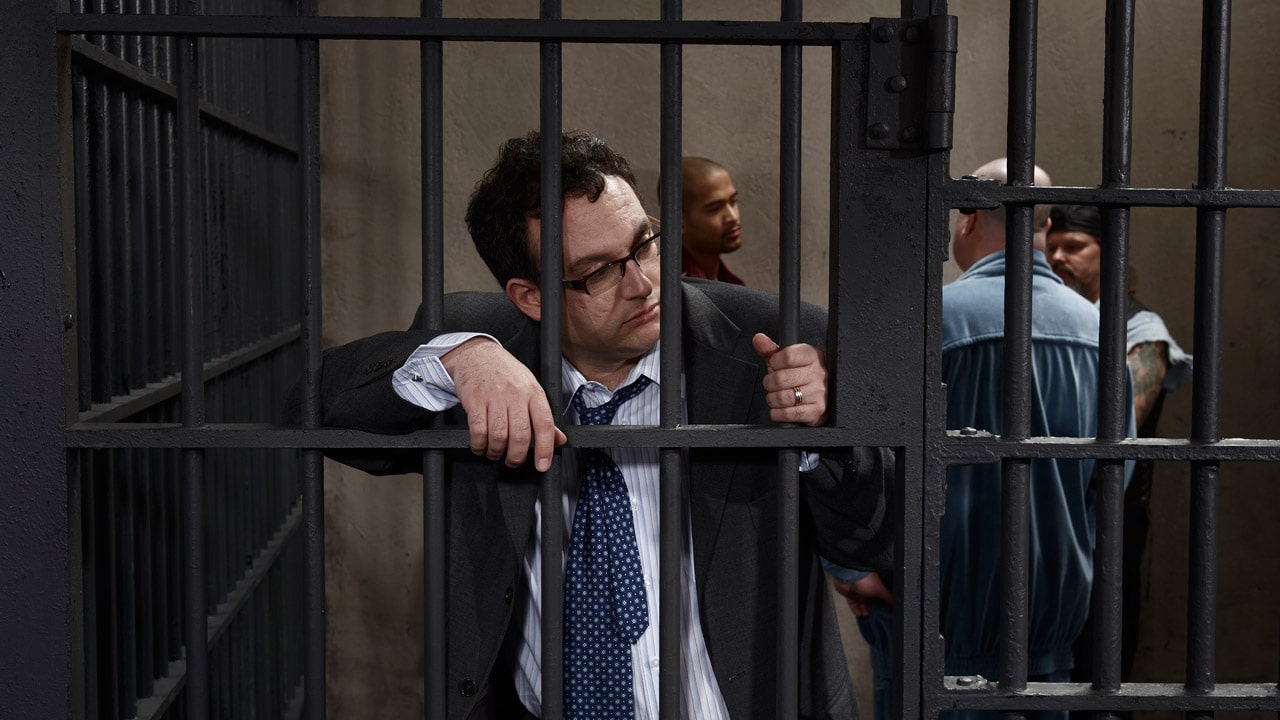 City jails house men and women, with some being co-ed facilities, while others are solely male or female. Some characteristics of city jail inmates can include:

What are Some Examples of City Jails?

City jails can be found all around the US. Some well-known city jails include:

Jails are categorized by size:

Over the last twenty years, many city jails have been closed and replaced with county and regional jail facilities. This was done as a cost saving measure. At the same time, new city jails that have been built in the last ten years are generally trending to be bigger facilities with higher capacities. An explanation for this is the rising amount of incarcerations in the US, which has been steadily climbing for the last thirty years. Larger city jails are often high-rise buildings that optimize limited city land. 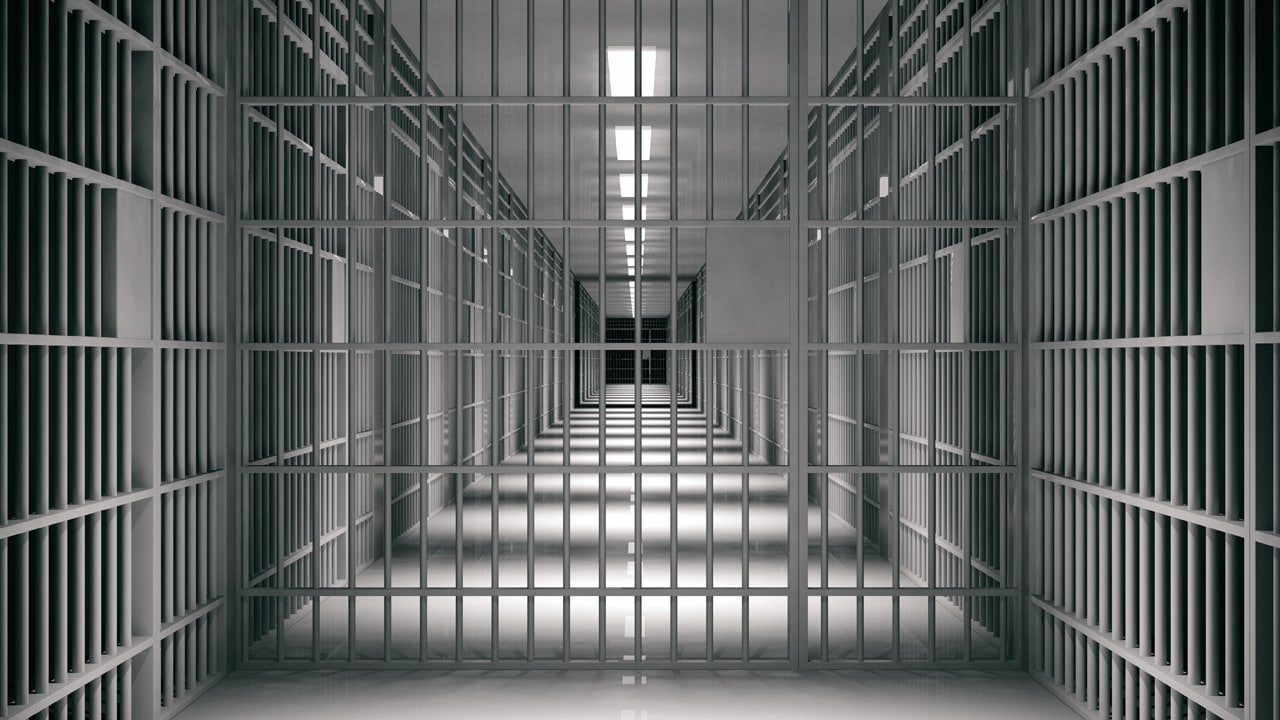 Older city jails are often in buildings that are no longer up to the current building safety codes. For this reason, their home cities can face the complicated decisions of whether they get updated and stay open, or whether it is best to close them and to utilize other, newer facilities. It can also mean that those held in these older buildings can experience daily difficulties like poor ventilation, or low-quality water.

City jails are their own category in the world of jails and prisons. They vary in size and age, but they provide an important service in the realm of criminal justice.