At least 10,000 people have been arrested across the United States amid the ongoing demonstrations demanding justice for George Floyd, the unarmed black man who died on May 25th in police custody in Minneapolis, Minnesota while being restrained and pleading “please, I cannot breathe.

We live in the age of video, and law enforcement has not escaped this trap.

When someone purchases a gun through a licensed gun dealer, a background check is required to keep the public safe.

Do you know the difference between jail and prison? For most people, these terms are interchangeable and define places of confinement.

Due to the diverse cultures that exist in the different regions of the United States, it can often be challenging to predict which crimes are the most common.

Who Gets the Dog? Pet Custody and Divorce

It’s inevitable. You’re getting a divorce.

States that offer gender x option It can be confusing, trying to make sense of the alphabet soup of acronyms swirling around these days.

Jury Dodgers: Are You In Trouble If You Missed Your Jury Duty?

Have you ever been called for jury duty and missed it? Juries are selected from registered voter lists in your local district, and anyone who’s selected is notified via mail or when they are expected to show for final selection.

Ancestry DNA Privacy Concerns: Is Your DNA Data Being Shared with Police?

You may have heard in the news lately how at least a few serial killer and cold cases have been solved using familial DNA recovered from testing services across the country.

How Do I Find Out if Someone is Incarcerated?

Incarceration means that someone is currently in a local jail or state or federal prison.

20 Historical Federal and Local Courthouses in the U.S.

Montgomery, Alabama The old federal courthouse in Montgomery was built in 1885 and used as the U.S.

Can Felons Vote for President? Voting with a Criminal Record

In today’s age, you’ll be hard-pressed to find someone who has never had a run-in with the law before, and you may even know someone who is a convicted felon.

Driving and Texting? Watch out for a Textalyzer

Is it a bird, is it a plane, no, it’s a textalyzer! You’ve heard of a breathalyzer but have you heard about the new textalyzer? A new device and proposed law could have you cowering in the corner when the cops stop you for driving and texting.

Your initial thought might be “oh no! those poor children living in those states.

5 Kick-Ass Tips to Beat a Speeding Ticket Like a Pro!

You know you do it, we all do it from time to time.

There sure are some crazy laws out there, and it begs the question “what happened to prompt lawmakers to enact such nonsense?” We have dug up the stupidest laws we could find where you will be arrested and face heavy fines and even prison time for doing some really silly things.

DUI vs. DWI: Both Are Bad News!

These two acronyms are often confused because they are very similar but what does each mean and what are the differences? DUI stands for Driving Under the Influence and DWI means Driving While Impaired or Intoxicated. 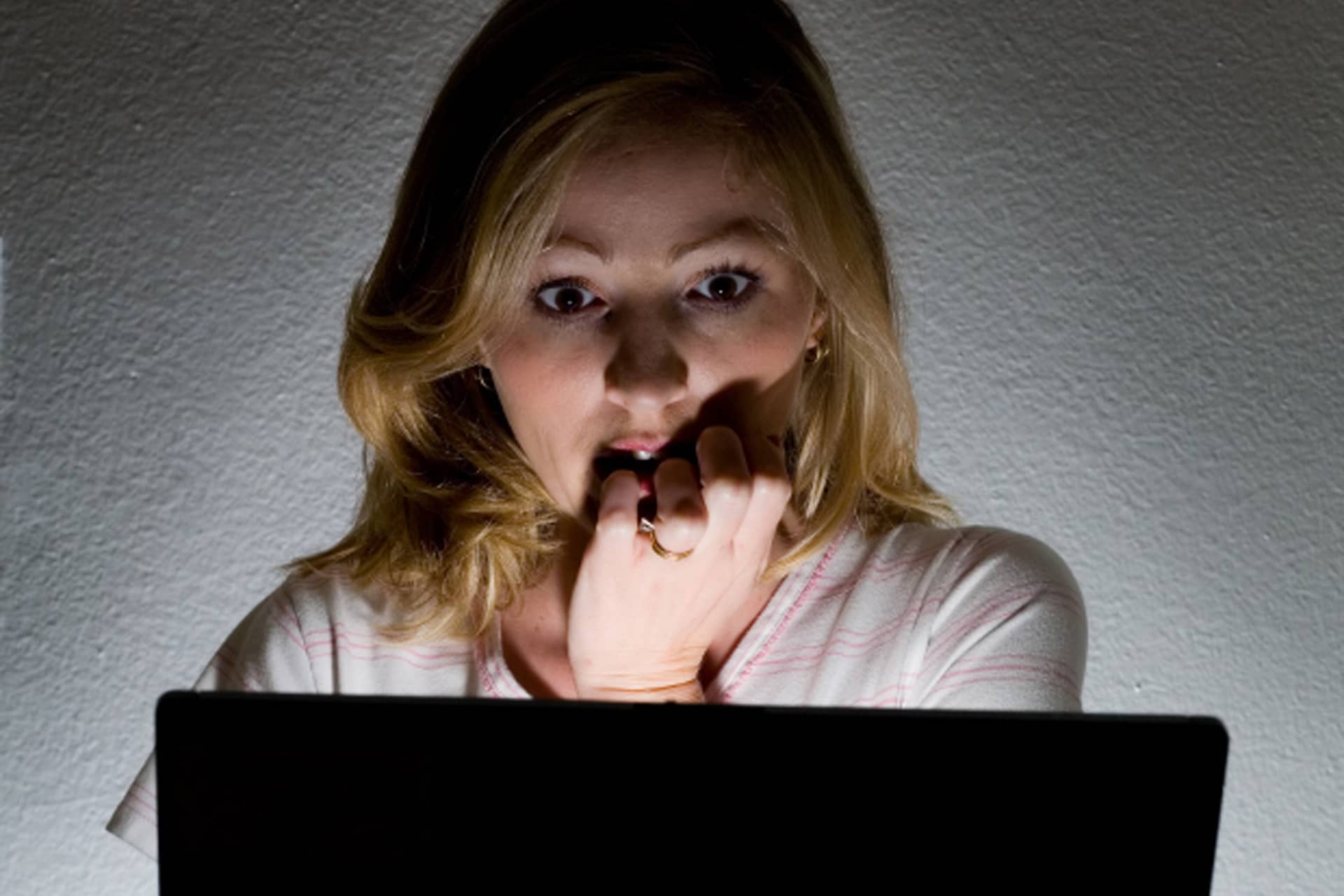 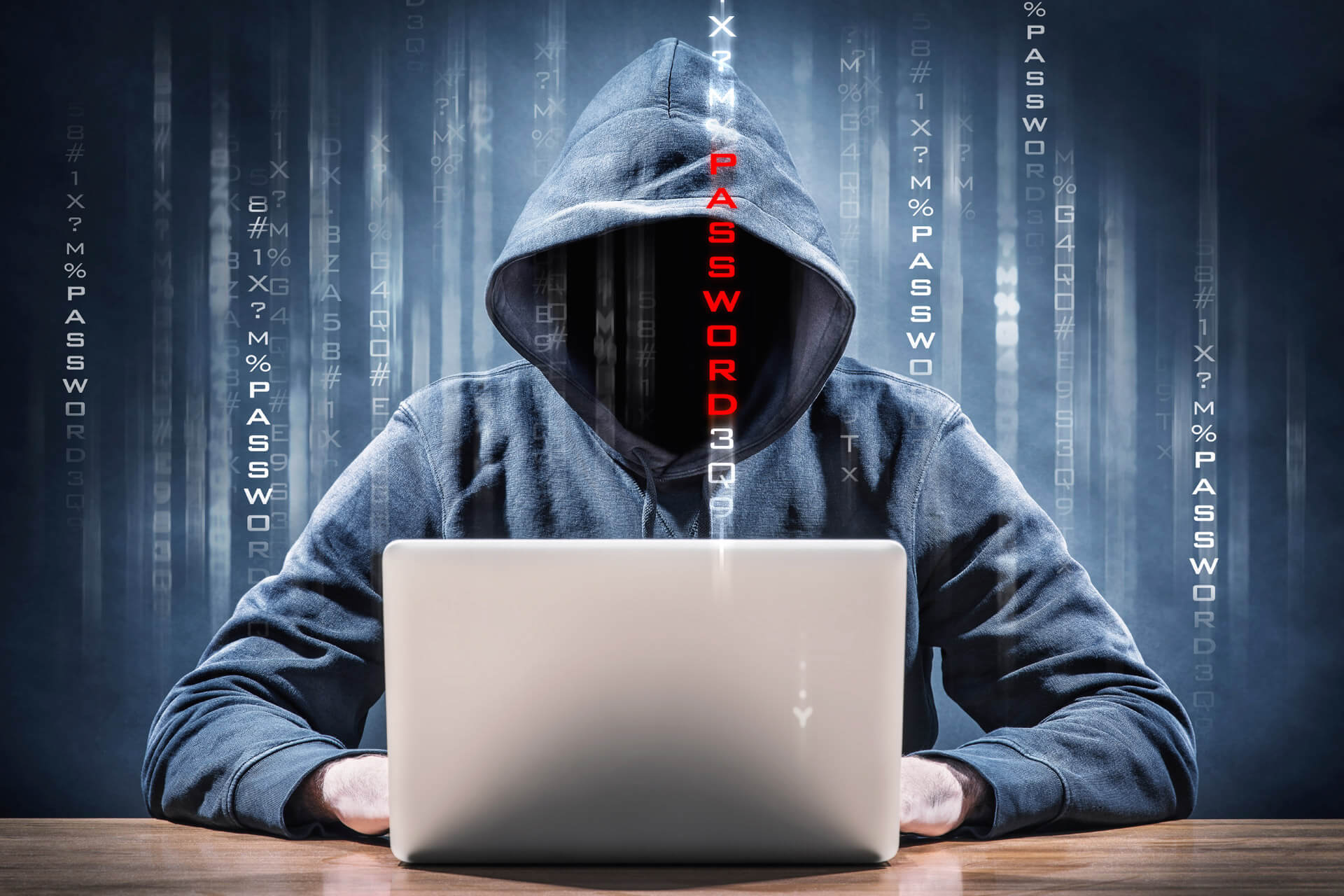 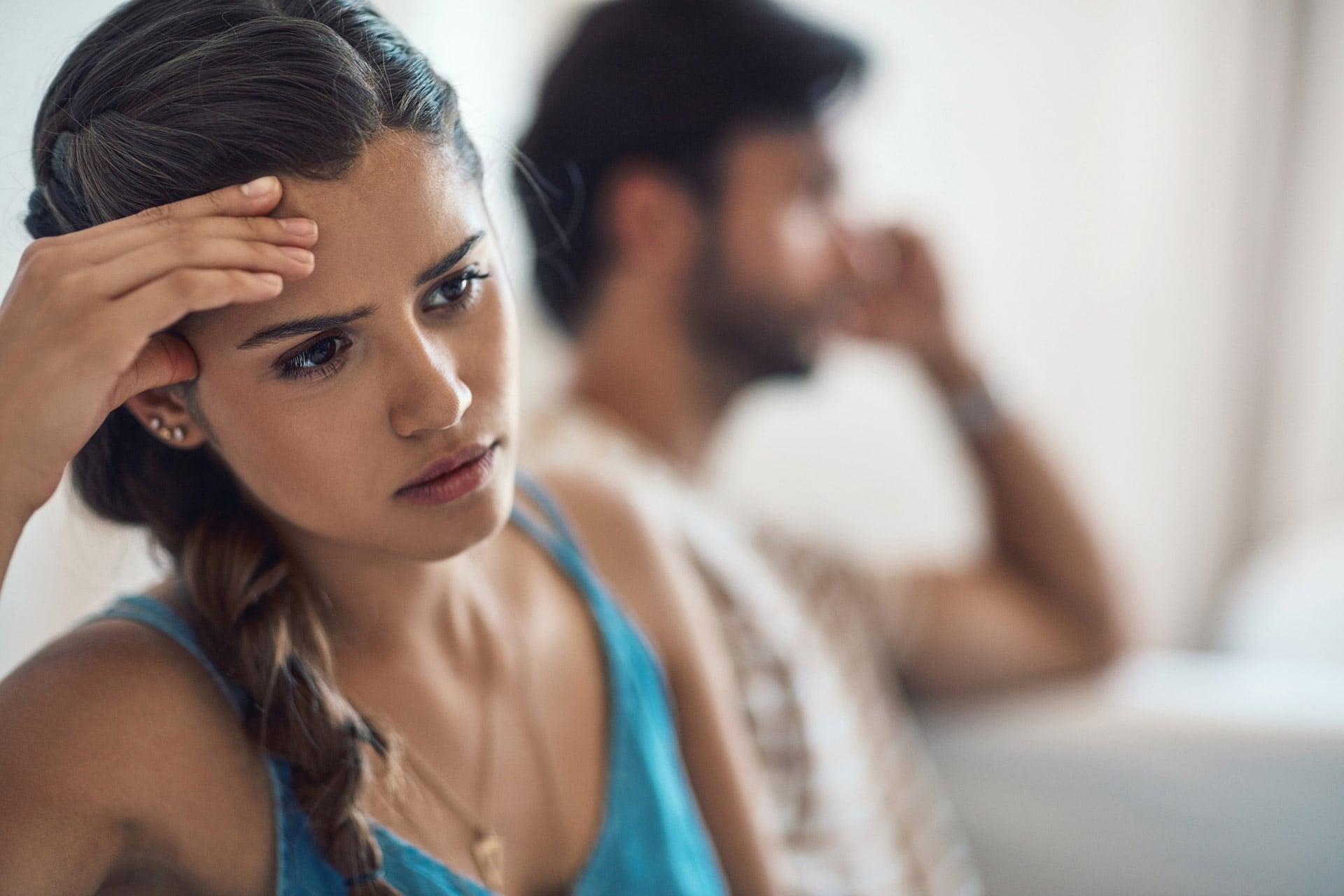 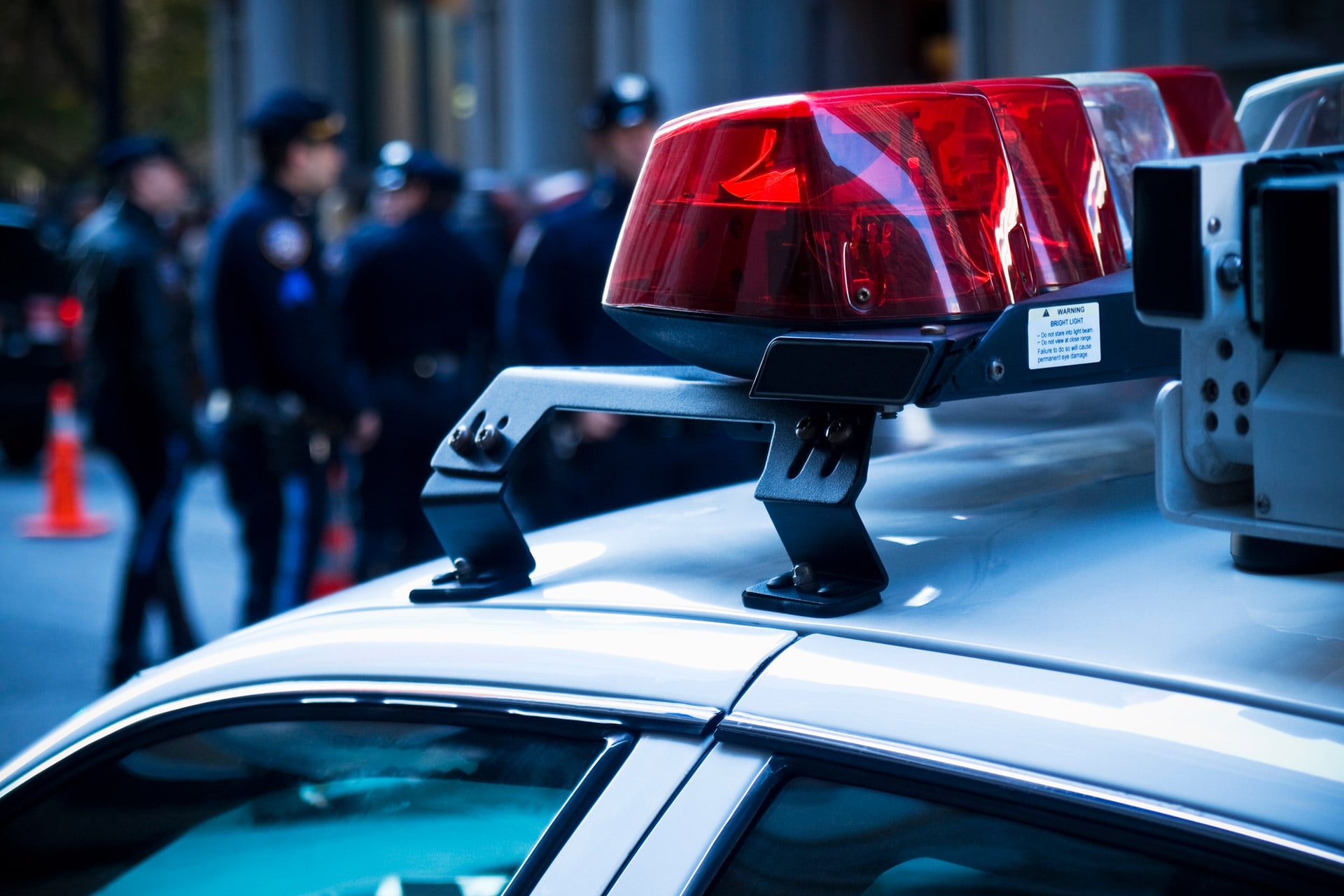 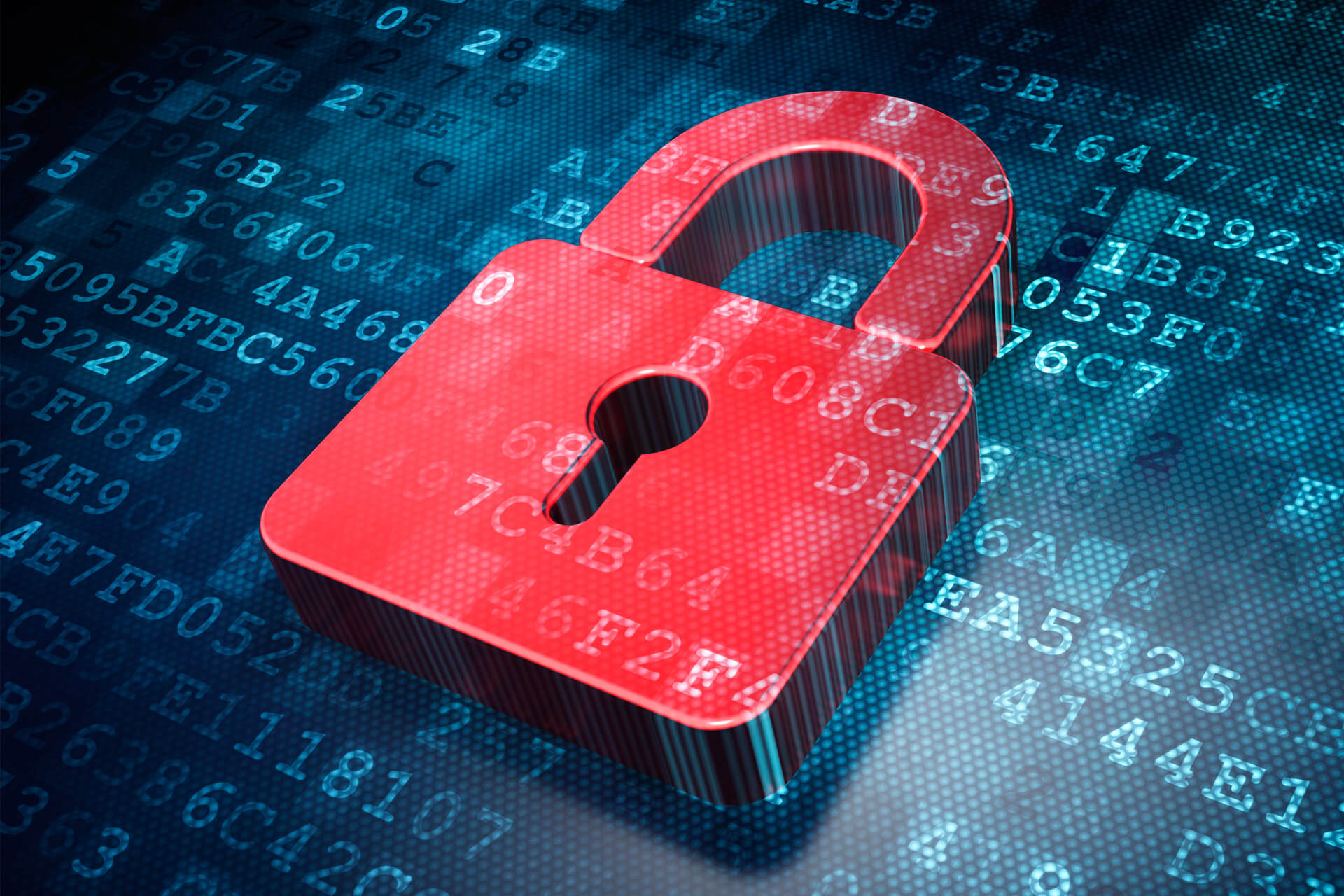 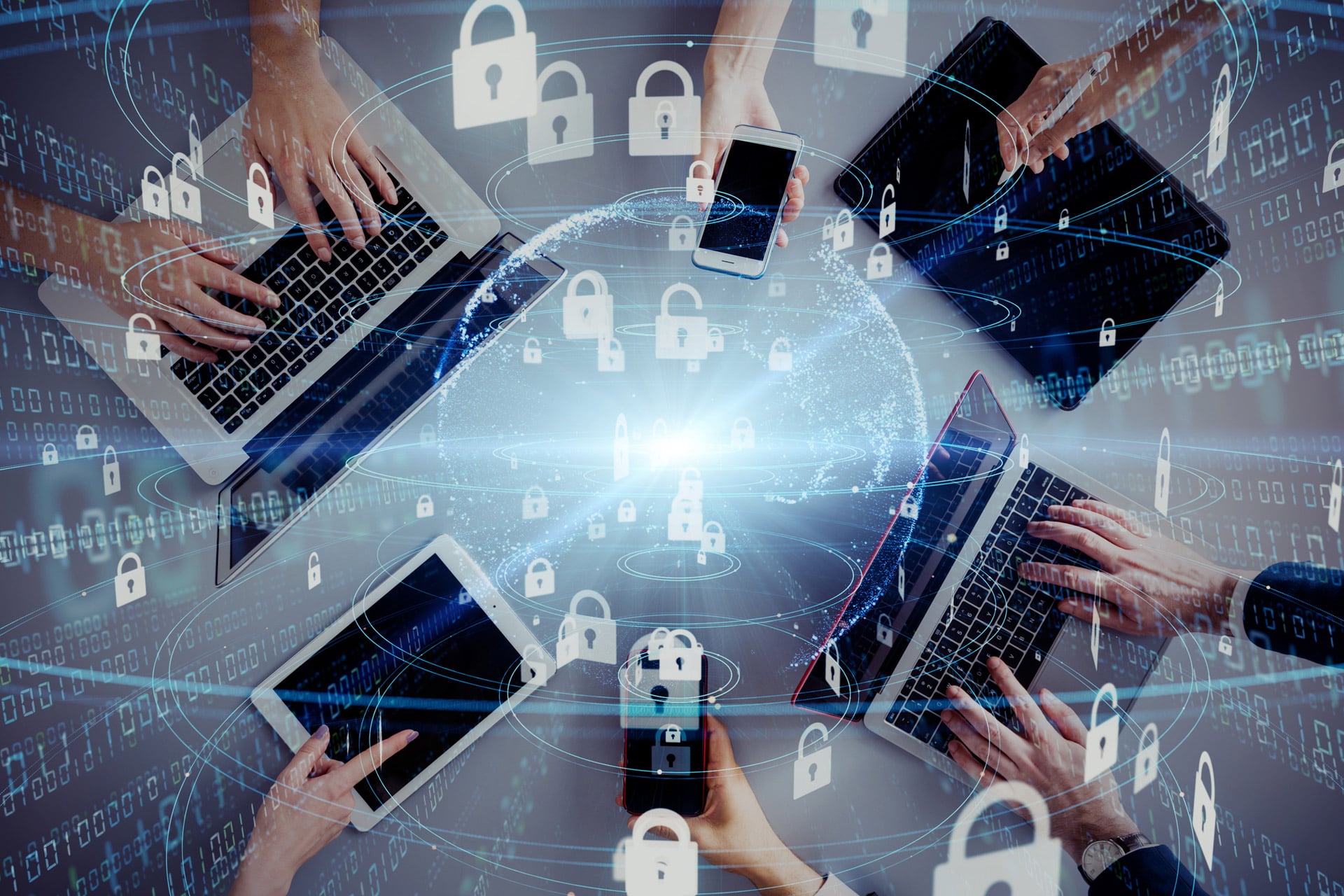