What is Vehicular Assault?

Vehicular Assault is a crime that involves the use of an automobile to injure somebody else or threaten them with harm. For instance, if a driver is recklessly driving a car and causes an accident, which leaves someone suffering “substantial bodily injuries”, the driver will be charged with Vehicular Assault. They could also be driving with a disregard for the safety of others, under a suspended driver's license or under the influence of alcohol. As a result, the perpetrator is being liable in civil court for the damage or the injury they cause and in addition, they can be charged with either a misdemeanor or a felony. The victim can be a pedestrian, a passenger in the offender’s car, as well asa driver or passenger in another motor vehicle. Some states went further and extended the definition of “victim” to contain an unborn child.

Since Vehicular Assault can cause serious, life-threatening injuries, these tragic consequences make it carry rougher punishments. For instance, in the state of Washington, Vehicular Assault is a Level IV offense, meaning that even someone with no criminal history will still face significant jail time if they’re found guilty of committing this crime. Furthermore, Vehicular Assault is classified as a Class B Felony, which is punishable by up to 10 years of imprisonment and a $25,000 fine. 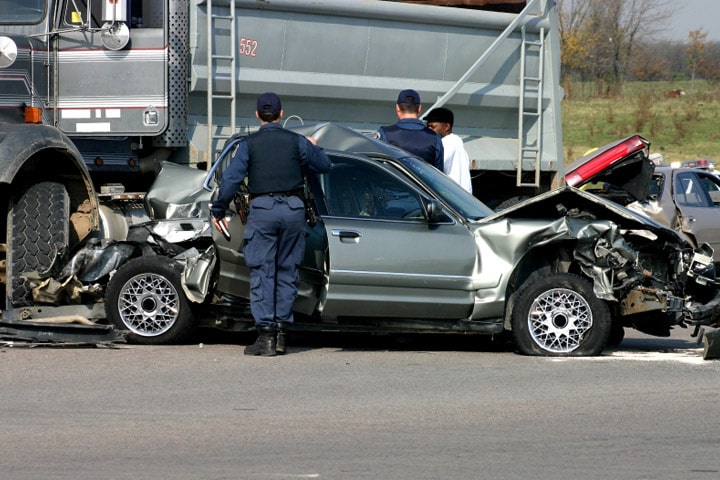 When the driver causes serious physical harm while recklessly driving a car under the influence of alcohol or drugs, the offense can be elevated to Aggravated Vehicular Assault, which is a more severe offense, usually charged as a third-degree felony and punishable by 12 to 60 months in prison and carrying a fine of up to $10,000.

Serious bodily injuries consist of disabling injuries for life. As a consequence, the victim cannot drive, walk, or normally perform daily activities as before the accident happened. This type of injury often results in broken bones, the loss of an organ or limb, protracted and obvious disfigurement, severe internal damage or permanent scars.

Bruises caused by a car crashdo not qualify as “serious bodily harm”, unless they are on the face and they require surgery or leave visible, disfiguring scars.

Criminal statutes vary from one state to another. However, there are some general rules about what exactly constitutes a serious injury and how severe a bodily injury must be to get featured in this category, such as the following: 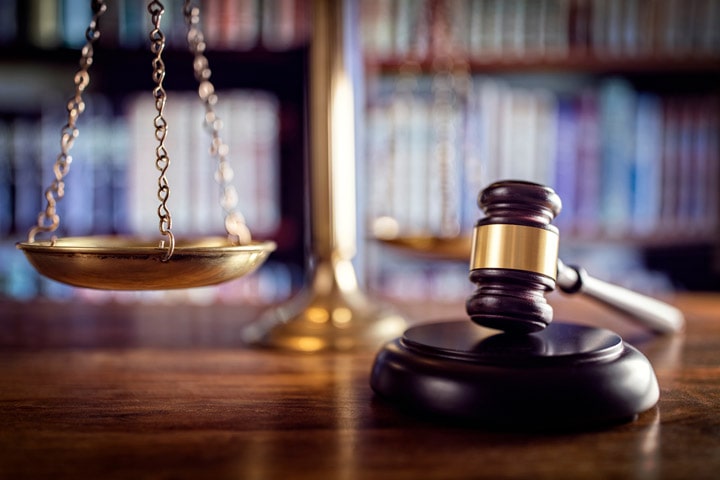 For Vehicular Assault, as a rule, there is a minimum mandatory jail time that varies between one and five years. The more serious the consequences are, the more severe the punishments.

Depending on the state, a first-time Vehicular Assault offensecould be a Class D felony and carry a minimum compulsory jail sentence of 48 consecutive hours, to begin with, as well as one-year driver's license suspension, additional fines and court costs and no chance of obtaining a restricted license. Subsequent offenses bring even harsher sentences.

A person’s criminal past is a valuable factor in deciding the punishment in a Vehicular Assault conviction. For instance, if the driver has prior alcohol-related offenses (traffic-related homicide or DUI) the penalties are tougher and a minimum mandatory jail sentence could be increased from 2 days to 45 days. For two previous alcohol-related convictions, it jumps to 120 days while three priors extend it to 150 days.

A second-offense Vehicular Assault charge is punishable witha two-year mandatory license revocation and more jail time. Third offenses imply a fixed revocation period of three years. During this time, the offender is denied any restricted or provisional license and cannot drive on any state roadways.

Finding out as soon as possible if someone has a Vehicular Assault offense in their criminal history is a matter of personal and public safety. By using our fast and easy driving records lookup tool, anyone can access this information and more from the comfort of their laptop or smartphone.