Distracted Driving is any activity that shifts a motorist’s attention away from safe driving, such as eating and drinking, playing a game on an app, applying makeup, talking or texting on your phone, reading emails, taking a photo while driving, or even talking to other passengers in the vehicle. Since there is often confusion about what’s allowed and what is not, in many jurisdictions, a “texting ban” is in general about more than texting, and it’s extended to completely prohibiting the use of cell phones while driving.

Texting and driving (including viewing, writing, reading, or sending text messages) is the most disturbing and underrated distraction that diverts a driver’s attention from the road. It takes 4.6 seconds to send or read a text, but at 55 mph, taking your eyes off the road is similar to driving the whole length of a football field blindfolded. Driving is a task that demands someone’s undivided attention; engaging in any non-driving distraction dramatically increases the risk of causing an accident that usually results in deaths and injuries. According to The National Safety Council, every year, cell phone use spurs 1.6 million traffic crashes. 25% of car accidents that occur in the U.S. are caused by mobile phone usage, with texting while driving being 16.7% more likely to cause accidents than drunk driving is. 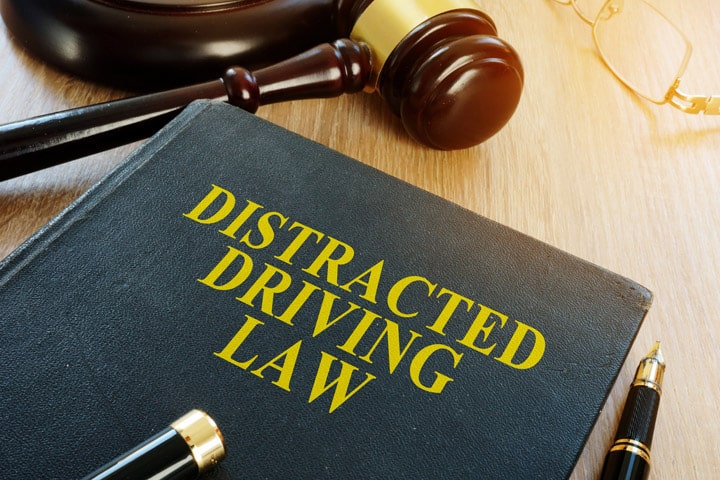 Apart from Arizona and Montana, where it’s legal to text and drive, although there is no national ban on texting or using wireless devices while driving, many states have enacted clear regulations against Distracted Driving as it follows:

If someone dies or is badly injured in a car crash caused by a distracted driver, law enforcement officers are allowed to subpoena cell phone companies should they wish to check someone’s account to see if they were texting and driving at the time of the accident. In this case, cell phone records will be used as evidence against the offender.

The Costs of Texting While Driving 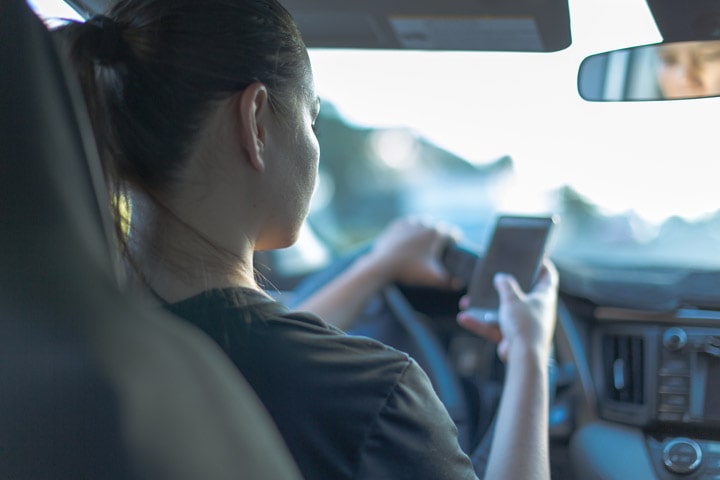 Even if many states allow handheld cell phone use, they prohibit texting, while other jurisdictions that ban Distracted Driving may support a ticket-based penalty system regarding cell phone use. In general, traffic enforcement officers have the authority to stop a motorist for texting or cell phone use even if they haven’t committed other traffic violations. While this type of ticket might not add points to a driver’s license, it could lead to hefty assessments and fines.

Texting and Driving offenses could increase auto insurance premium rates by up to 25%. Also, in many states, a $30 fine could end up costing the driver an extra $100 due to court costs and surcharges. The following additional fees could be multiplied by the base ticket amount: Police Testing and Certification, Civil Traffic Court costs and Court Cost Clearing Trust Fund, local law enforcement education, administrative fees, the Court Facilities Fund, the Driver Education Safety Trust Fund, Teen Court, and Article V Assessment.

Consequences of Cell Phone Use While Driving 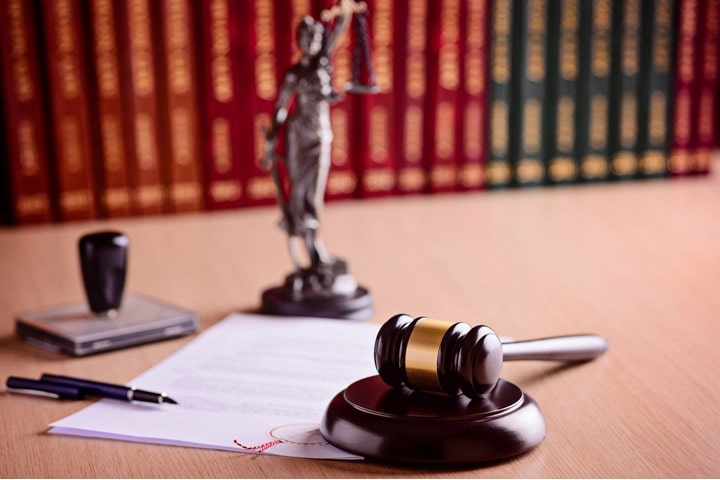 Depending on the gravity of the offense or whether the driver had prior charges, the punishments for texting while driving could include the following:

Since in some states, Texting While Driving can result in criminal misdemeanor charges, it is always useful to stay informed about your public records, including traffic violations and criminal convictions. With our driving records online lookup tool, within seconds, you have access to this information and more from any portable device.