Speeding violations are one of the most frequent traffic citations issued in the US. The National Transportation Safety Board estimates that speeding causes approximately 10,000 fatal auto accidents each year. According to the National Highway Traffic Safety Administration (NHTSA), in 2015 alone, speeding was responsible for almost 30 percent of all deadly traffic accidents.

A driver is considered to be “speeding” when traveling above the posted speed limit or at a speed that makes operating a motor vehicle unsafe for given road conditions. Unsafe speed leads to dangerous consequences like:

All of the above aggravate in case of driving through extreme weather or on hazardous roadways. Most speeding violations are considered infractions rather than criminal offenses. They usually carry a fine, might impact the ability to obtain a driver's license, and could increase car insurance rates, but they rarely result in jail time or criminal punishments. 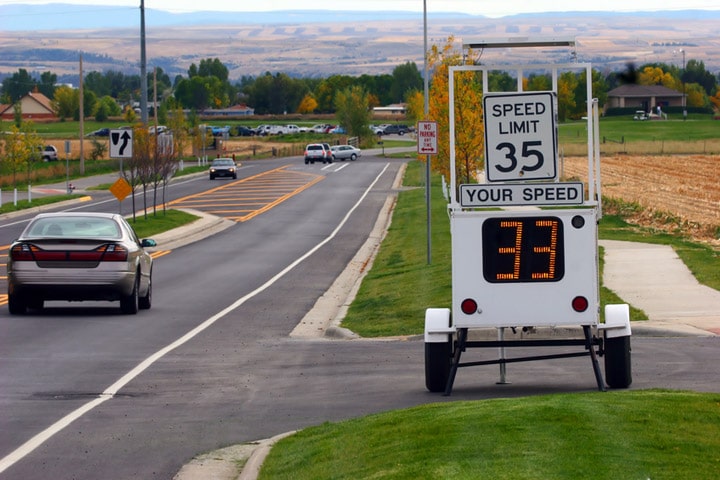 There are three main types of speeding laws:

In the United States, speed limits are individually set by each state and typically vary from an urban low of 25 miles per hour to a rural high of 85 miles per hour. They’re usually posted in multiples of 5 mph, occasionally with minimum limits or lower limits for trucks and nighttime. The average maximum speed limit in the country is 69.8 mph. Some jurisdictions force a minimum speed limit of 40mph to secure a safe flow of traffic on freeways. 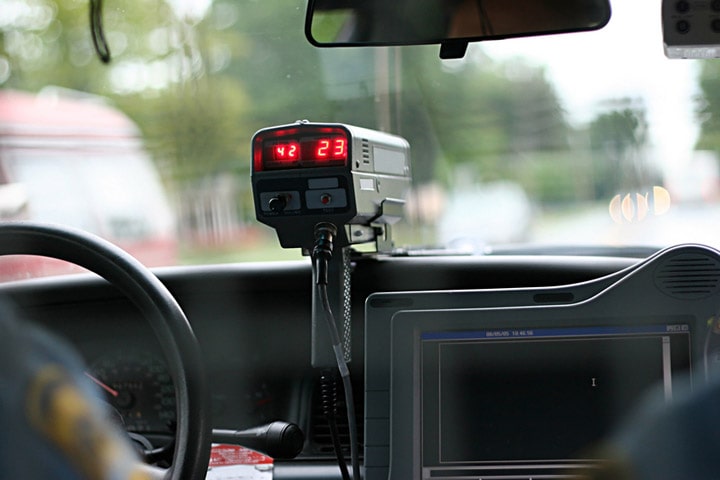 Among the states with the highest speeding ticket values are Virginia, Georgia, and New Jersey:

On the opposite side, the states with the lowest speeding ticket amounts are North Dakota, Montana, Colorado, Tennessee, Idaho, where: 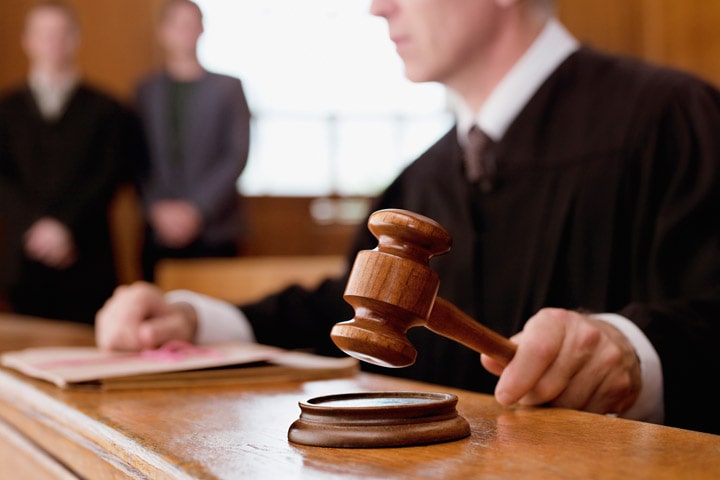 To qualify as “Criminal Speeding”, any of the following circumstances must occur:

This offense (also known as “Excessive speeding”) can send drivers to jail for 30 days while forcing them to pay up to $500 in fines, as well as stripping them of the privilege of driving.

To stay on the safe side, use our instant driving records search tool to access past or current speeding records that could affect you or someone you know. Within seconds, you’ll access the relevant information you need from the comfort of your home.