Moving violations include relatively minor traffic offenses, which end up with the driver getting a ticket after breaking a circulation rule while driving. Most states have a point system, and each time someone causes an accident or is guilty of committing a moving violation, more points are added to their driver’s license. The more serious the offense, the more points it carries. Motorists who get too many points within a limited time frame risk having their license suspended. Points stay on the record for an average of 2 to 5 years, depending on the jurisdiction.

Getting a ticket for a moving violation gives the perpetrator three options: paying it, contesting it, or sometimes, keeping it off the record by taking a driver’s safety course. Most traffic tickets are issued for “strict-liability” traffic offenses (for instance, driving a car with burned-out headlights), meaning there’s no criminal intention needed to charge a person with this type of crime. The only thing needed is evidence that the driver committed the prohibited act. Not all moving violations result in a fine. More severe offenses could include harsher punishments, such as community service, loss of driving privilege (driver’s license), and the obligation to join a rehabilitation program or even jail time. 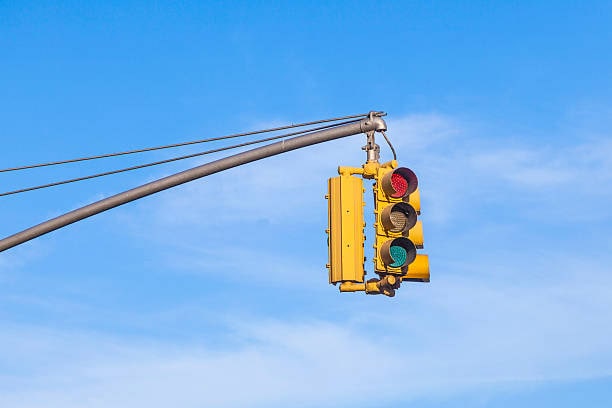 Moving violations occur whenever vehicles while in motion violate traffic rules, for instance:

On the contrary, non-moving violations usually involve faulty equipment, paperwork, or a parked vehicle; for instance, no insurance, expired registration, or a broken taillight. Parking tickets and seat belt violations fall under this category as well. Other examples include parking in a no-parking zone, parking in a disabled spot without the required sticker, parking in front of a fire hydrant, and too much muffler noise. 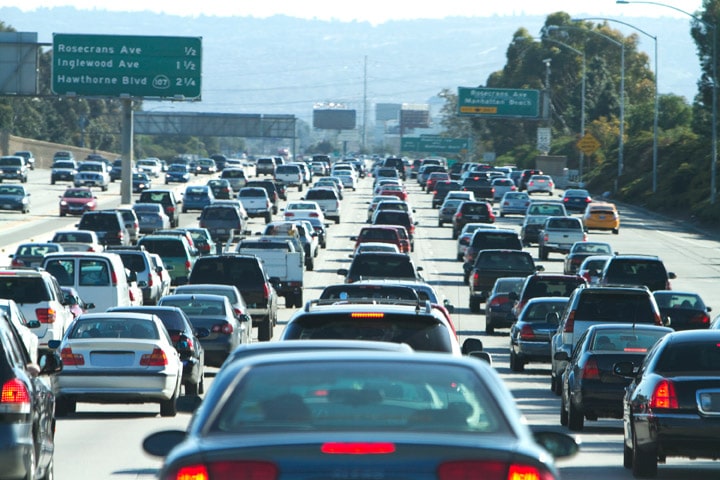 Nearly 33% of rear-end collisions are caused by tailgating. Even if there is no accident, following another vehicle too closely is an infraction and can result in a ticket, depending on the circumstances (weather, road conditions, and traffic). In many states, tailgating is unlawful and is punishable by a fine. As a rule, drivers must leave at least a one-car distance in front of them for every 10 mph of speed. It is a matter of road safety and common sense.

For instance, a 15 feet distance between vehicles is acceptable when traffic is creeping at 12 mph, but it’s dangerous at 70 mph.Tailgating is a method of traffic-related intimidation and in its most aggravating forms, can be classified as violent road rage. Tailgating could be very dangerous even to the tailgater, particularly if the leading vehicle is a tractor-trailer or a large gas tanker. In case of a sudden break caused by pedestrians, traffic jams or traffic lights, a rear-end accident could happen.

Drivers running red lights cause 22% of all road accidents in the US. The consequences are devastating, and total billions of property damages, productivity loss, increased insurance premiums, and healthcare bills. Installed red-light cameras record drivers speeding through intersections. The resulting speeding tickets are issued and mailed to the perpetrators, along with a photograph that proves the violation. Although people don’t usually fight speeding tickets, some find it’s worth giving it a try and do a little research just to keep it off their record and maintain the same insurance rates.

From a Traffic Ticket to a Bench Warrant 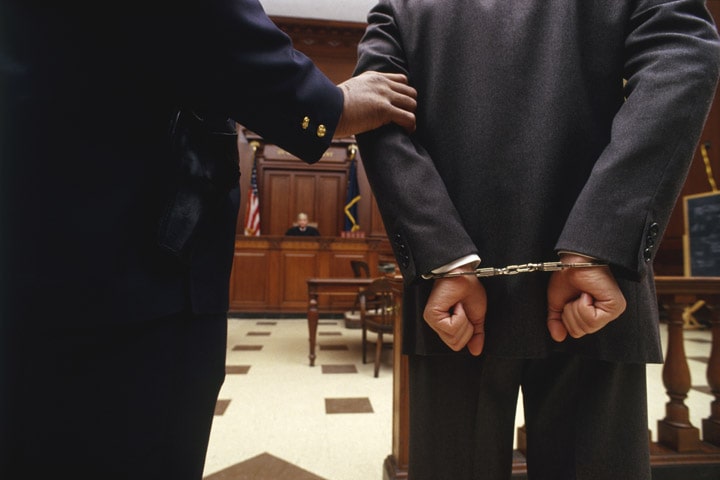 Unpaid fines could result in a judge issuing a bench warrant against the guilty driver. As outstanding warrants are not limited to geographical boundaries nor do they expire, in this case, any routine traffic check could get the perpetrator arrested. The police will have to hold the driver in custody until a court of law lifts the warrant. The driver could be even held in jail for up to 3 days until a warrant hearing is scheduled. Depending on the judge, the offender might be released from custody after posting bail.

No matter what, it’s always handy to know if you have any unpaid traffic tickets, pending warrants or learn more about your public records, so you can avoid further legal problems. With a simple driving records search, we reveal a report with all the relevant information you need to know, nicely organized under different sections.