The privilege of driving a car is gained once someone passes their driving tests. Maintaining it means to drive in accordance with traffic rules. As soon as a person is convicted of serious road violations that add up on their driving record, their driver’s license could be suspended. Although license suspensions were originally meant to make the roads safer by punishing unsafe motorists, they’re currently used for broader purposes,for instance,as a punishment for non-driving crimes, including failure to pay child support or parking fines. Related or not to road safety, a license suspension is a separate legal action from other court cases. For example, if driving privileges are suspended because of a court order related to a conviction like Failure to Appear, the driver has to resolve the criminal charges before officially seeking license reinstatement. Apart from suspension, motorists risk having their car insurance costs increased, and their car booted. 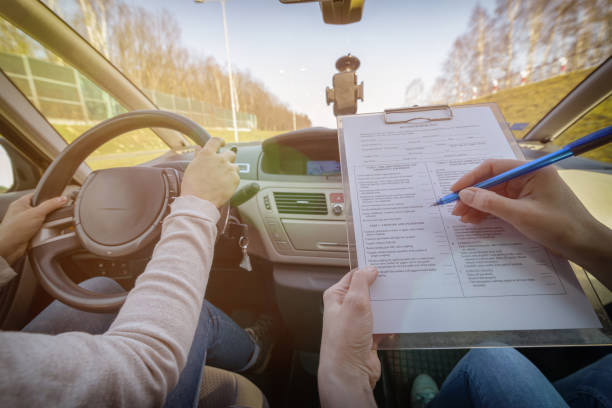 Just because someone has accumulated a specific number of points on their driving record does not necessarily mean their license will be completely suspended by the Bureau of Motor Vehicles (BMV) or a court of law. Reinstatement of driving privileges is not an automatic process, but it is very straightforward. The vehicle operator must comply and follow DMV reinstatement procedures until they physically receive a new license. The driver can also argue down some of the violations or request specific driving privileges by simply attending a DMV hearing, paying all their outstanding parking tickets, and paying a license reinstatement fee.

In many situations, it’s possible to obtain an amendment of the charge that will substantially minimize the penalties and the consequences related to the driver’s license. Debilitating fines, jail, and probation can all be lessened if someone faces a conviction for driving with a suspended license. In addition, in case the suspension lasted longer than one year, car users might have to conform to extra requirements such as passing written, vision, or driving skills tests.

Depending on the circumstances of a suspension, a “Restricted” license is attainable, issued to help someone drive to and from certain places, within specific time frames during the suspension period. It comes with strict time and place limitations, usually related to strict work schedules, school, daycare, or healthcare reasons. For DUI/DWI offenders who have an Ignition Interlock Device (IID) installed, this could be a requirement for obtaining a "Restricted" license. In addition, some states require enrollment in a certified Drinking Driver Program. 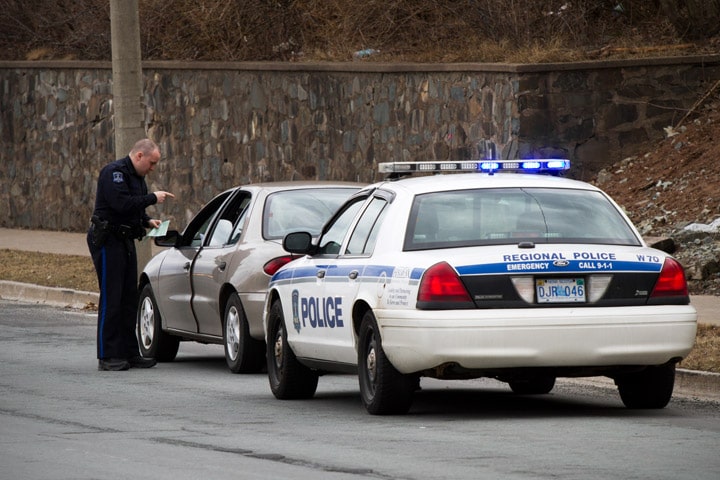 All U.S. states share information on license revocations, suspensions, cancellations, denials, and serious traffic violations through the Problem Driver Pointer System/ National Driver Registry/ or the Commercial Driver License Information System. There is no statute of limitations (time limit) regarding how long an active suspension remains listed and in effect.

A license suspension must be cleared exclusively by the state that originated it. Therefore, the driver who got their driving privileges suspended in another state must follow the reinstatement procedures from that state. Each case is assigned to a DMV Driver License Review caseworker. Once the process is completed, a clearance letter will be issued (often sent by mail) without them having to physically travel there. As soon as their record is cleared in the national Problem Driver Pointer System database, they can apply to obtain a driver's license in their state of residence. 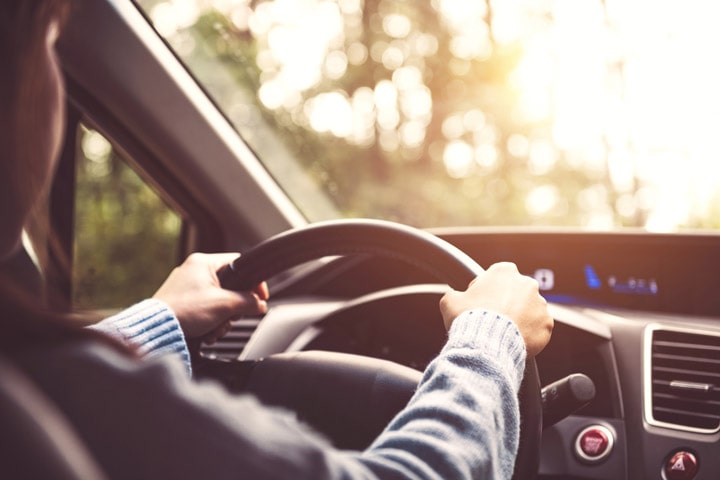 Those seeking to reduce penalties or defend themselves against driving with a suspended license conviction could manage to do so, but only in any of the circumstances below:

Risks of Driving on while Suspended

It’s very important to be aware of the complications of driving while having a suspended license. If your driving privilege is no longer active, you can only operate a motor vehicle if you have a restricted driver’s license; otherwise, you risk facing steep fines of up to $5,000, jail time, license revocation, and losing your car altogether. In some states, this circumstance could elevate a DUI charge to an aggravated DUI.

Our driving records search tool is very efficient in helping anyone find out more about someone’s criminal history or traffic violations while remaining anonymous.