Often named a “hit and run”, Leaving the Scene of an Accident (LSOA) without leaving contact or insurance information leads to misdemeanor or felony charges for the person who operated the vehicle. Such convictions occur when someone hits a pedestrian, cyclist, or another vehicle while driving and does not stop immediately after the incident.

Apart from the criminal law implications above, Leaving the Scene could result in a civil lawsuit claim filed by the victim or the victim’s family. In this case, by suing, they seek financial compensation to cover for emotional trauma, personal injuries, property damage, lost wages, and medical bills.

Fleeting the scene of an accident can escalate a minor fender bender from a traffic ticket offense to a felony-level crime, depending on three significant factors: the state legislation, the extent of damage caused to personal property, and the degree of injuries suffered by the victims. Leaving the Scene can often serve as evidence for additional crimes, for instance, DUI (the driver ran to avoid alcohol detection) or if it’s proven that the behavior was intentional (the driver holds a grudge against the victim), it could lead to Aggravated Assault charges, which carry harsher punishments.

“Hit and Run” vs. “Leaving the Scene of an Accident”

“Hit and Run” or “Hit and skip” means hitting and fleeting the scene of a traffic accident you cause. If the offender escapes without reporting the property damage resulted, the offense is called “Leaving the Scene of an Accident”. Damaging your own car does not count. An LSOA becomes a crime when the state proves there was damage to someone else's vehicle or property. Often interchangeable, both crimes are serious offenses, which carry tough sentences, including hefty fines and mandatory license suspension. If consequences include death or severe injuries of another person, penalties could increase dramatically.

Legal Consequences of Leaving the Scene 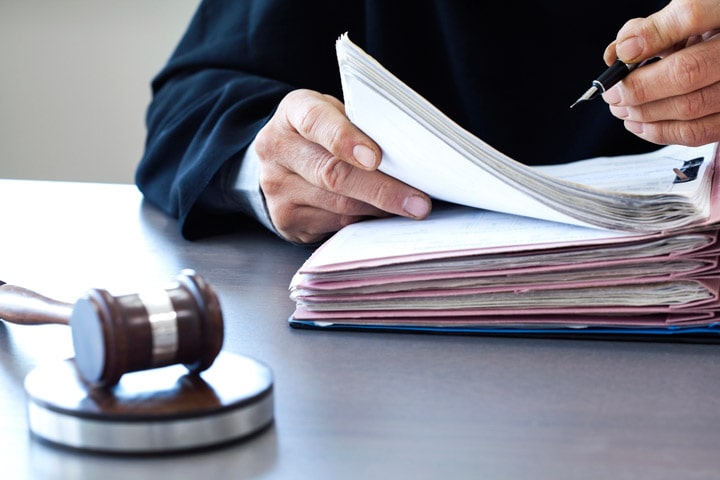 Depending on the state, a misdemeanor hit and run charge could lead to the following punishments:

In many states, for misdemeanor convictions, the defendant has to serve up to one-year time in jail. As they often involve victims who suffered severe injuries or death, felony hit and run punishments are more serious:

In addition to the legal implications that often include civil lawsuits, Leaving the Scene of an Accident convictions also carry more expensive car insurance coverage payments and restricts the driver’s ability to get hired as a professional driver, chauffeur, truck driver, rideshare operator or bus driver. 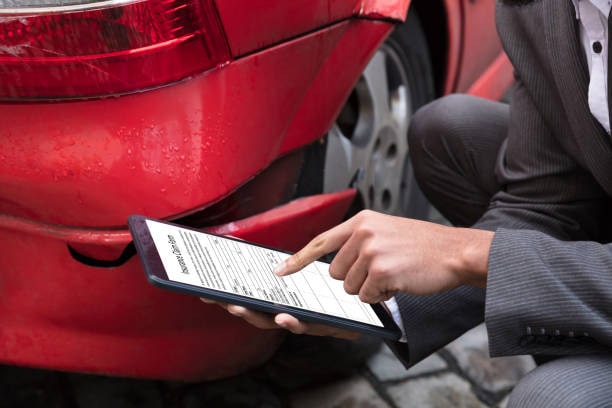 If you caused an accident or if you’re not sure who was at fault, it is not the end of the world. Even if it involves relatively minor property damages, follow these steps:

If you bumped into an unoccupied vehicle parked in a public area, you can leave your contact data and insurance details in a written note on the windshield. If you collide with a stationary item such as a railing, piece of infrastructure, or mailbox, you are legally required to identify the owner and report the incident. If you caused extensive damage, contact the local police authority to record the accident.

The Process if the Defendant Leaves the Scene 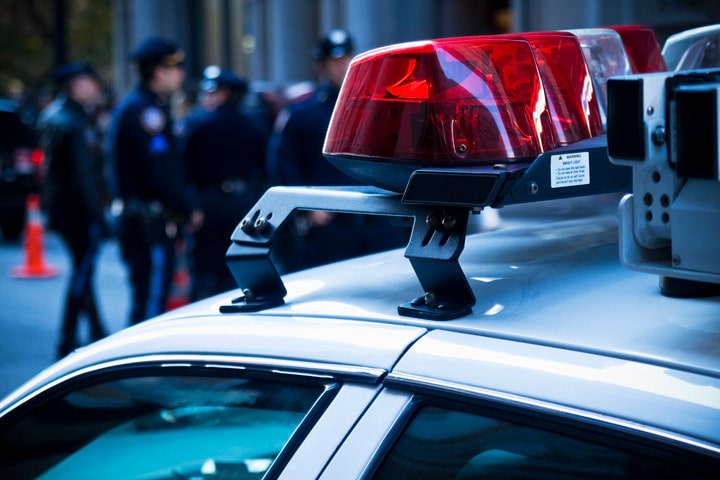 When the driver flees the scene, the following process takes place:

Once the fleeting driver is identified, law enforcement officers locate them, and they go after them (at home or work). In some instances, the police might need to secure the issuance of a warrant as soon as they know exactly who was at fault.

Having timely access to warrants, criminal records, and traffic convictions through our quick online driving records lookup tool can save you time and help you avoid unnecessary legal complications. Information is power.