DUI (Driving Under The Influence)

Driving under the influence (DUI) is the offense of operating a motor vehicle while impaired by alcohol, drugs, or any other legal or illegal substances, including those prescribed by physicians or recreational drugs, putting themselves and others at risk.

The Legal Alcohol Limit in the US 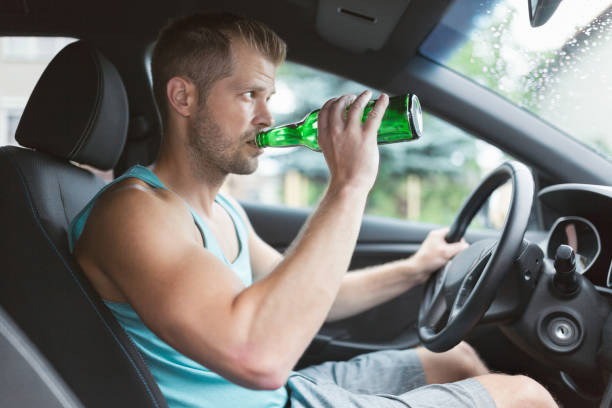 DUI is a serious offense that can lead to license suspensions, substantial fines, and even jail time. In 2016 alone, there were 10,500 fatalities caused by alcohol-impaired drivers. Alcohol affects the body by slowing it down, delaying its responses and decision-making abilities to levels that render a drunk driver unable to drive safely. The consequences are equally dangerous for the driver and others. Imposing strict BAC limits and drunk-driving penalties are meant to make the roads safer for everyone.

According to the American law, in all 50 states, you’re committing a drunk-driving crime if you’re getting caught driving whilst having a Blood Alcohol Concentration (BAC) of at least .08 grams per deciliter of blood (g/dL). However, for Utah, the BAC limit is set to .05 g/dL; some states lowered the level for underage drivers or apply more severe penalties for BAC levels of 0.16 up to 0.20.

The Aftermath of a DUI Arrest

Offenders who refuse to perform Field Sobriety Tests (FST) or have BAC that exceeds the state limit are taken into custody until they sober up or someone picks them up from the police station. Meanwhile, their license may be temporarily suspended and their car impounded for a while after the incident. If there’s enough evidence, they can go to trial or get a plea bargain with the prosecutor. The sentencing phase establishes the conviction, the fines, the length of time for license suspension, any parole or community sentences, or an alcohol program they will need to join.

Is a DUI a Felony? The Statute Of Limitations for DUI Convictions

Statute of Limitations is the maximum time allowed to start legal proceedings, calculated from the date when an alleged offense took place. For misdemeanor drunk driving charges, the statute of limitations is one year. For Felony DUI, the statute of limitations are significantly extended because they’re the result of aggravating circumstances such as evading arrest, property destruction, high blood alcohol (BAC), causing accidents or injuring people, and might also involve homicide charges. 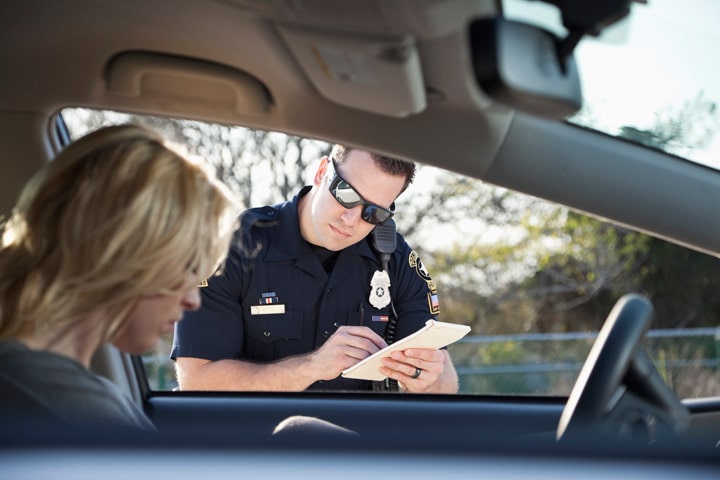 DUI offenses are carried over from one state to another, depending on the state where the DUI arrest takes place and whether or not if the state has joined the Interstate Driver's License Compact. A majority of US states share motor vehicle convictions information through two distinct agreements:

Therefore, if a person is convicted of a DUI offense in another state, that state could request a license suspension with effect in the home state if the states participate in the Interstate Compact contract.

How Long Does a DUI Stay On Your Driving Record and Criminal Record? 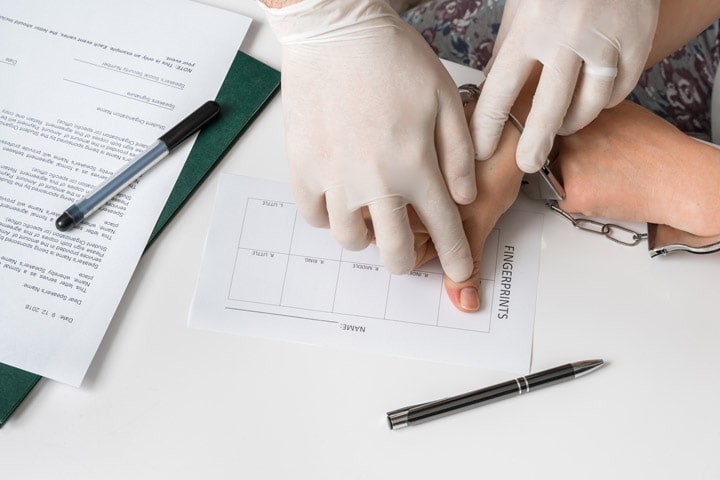 Every DUI conviction involves two types of punishment: one is an administrative action that results in having the driving license suspended, the second one is under the under criminal law, resulting in fines, parole, and jail or prison time sentencing and is registered on the offender’s criminal records. In all 50 states, a first-offense DUI is usually classified as a misdemeanor. In various states, the charges for misdemeanor DUI violations may be increased to felony charges, with more severe penalties and imprisonment for longer than a year in state prison. Depending on the state, a DUI could stay on a driving record for 5-10 years, or for a lifetime.

A DUI conviction can affect your driver’s license and insurance rates or rise penalties for future offenses. If you’re not sure about having a DUI in your criminal history, it’s best to check immediately. Use our quick and easy driving records online search to clear your doubts within seconds.