Driving Without a License or on a Revoked License

Operating a motor vehicle without a valid driver’s license is illegal in the US. Although every state creates and enforces its motor vehicle code and traffic rules, in general, it’s unlawful to drive a car when:

Driving Without a License 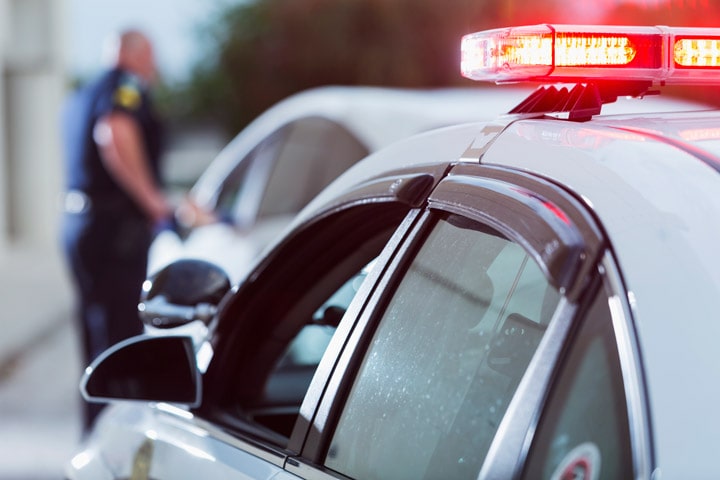 The case of operating a motor vehicle without proof of licensing refers to drivers who are properly licensed, but fail to show proof to traffic enforcement officers because they forgot to grab their wallet or they simply do not carry it with them. If caught, motorists face a citation, a warning or a traffic ticket.

This means they might initially be liable for a fine, but they are dismissed as soon as they prove in court that they were legally licensed at the time of the incident. The only issue is the hassle they have to go through to show they hold valid licensure, which may implicate a brief court appearance, but in the end, it pays off if they can avoid the penalty.

In this situation, no vehicle operator will have to do a hard time, unless there is an outstanding arrest warrant against them and they’re wanted by the authorities for other crimes they committed.

This type of ticket is known as “fix-it ticket” because the motorist can avoid it by just fixing the burned-out headlights or any other mechanical violation involved in the first place.

Driving without a license, on the other hand, although it’s a relatively minor offense, it is classified as a misdemeanor in most states and punishable by fines that vary between $100 and $1,000 and depending on the case, additional community service or even a short time in jail.

These punishments usually apply to first time offenders who had never held a driver’s license, forgot to renew an expired one or changed their state of residence and failed to get a valid driver’s license for their current location. Either way, a conviction would still show up on a criminal record.

The fine amount depends on how many times the recipient has been cited before. First-time offenders ordinarily get away with smaller fines, while serial wrongdoers might have to pay steeper amounts while facing higher insurance costs as well.

In some cases, the punishment can be reduced to an infraction, in essence, the equivalent of a standard traffic ticket, if the vehicle operator gets a valid license shortly after the incident. If the penalties are steep, the driver could get the charges dismissed or reduced after seeking legal help.

Driving on a Revoked License 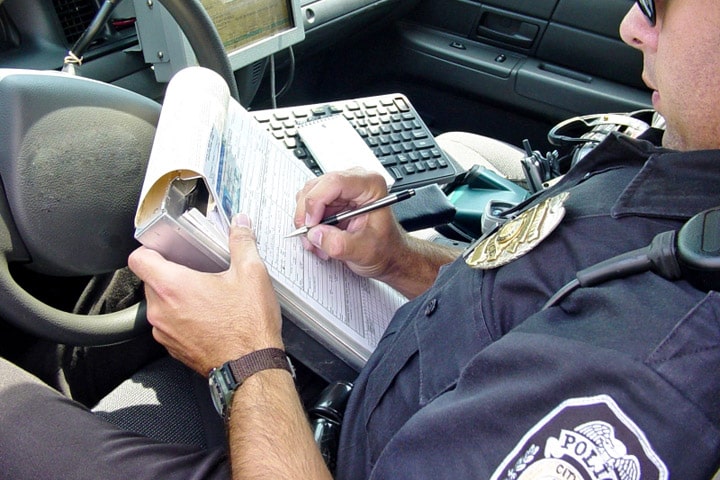 Driving while revoked is a more serious offense, and depending on the circumstances, the driver can be charged with a petty offense, a misdemeanor, or a felony. In most cases, it ends up with an arrest, more substantial fines, a higher probability of having the car impounded and even time in jail. Being a criminal offense, if someone is stopped for any reason and upon verification, their license shows as revoked, they will instantly be arrested and face criminal charges.

First-time offenders, depending on the state of residence, could face a Class B misdemeanor charge, $500 fines and up to 6 months of jail time. In some states, penalties increase significantly if the license was revoked following a conviction for DWI. For subsequent convictions within the following decade, the charges could result in a minimum of ten days in jail and be elevated to Class A misdemeanor and up to one-year incarceration. Other potential penalties include the impounding of the car for up to 90 days and further license suspension. 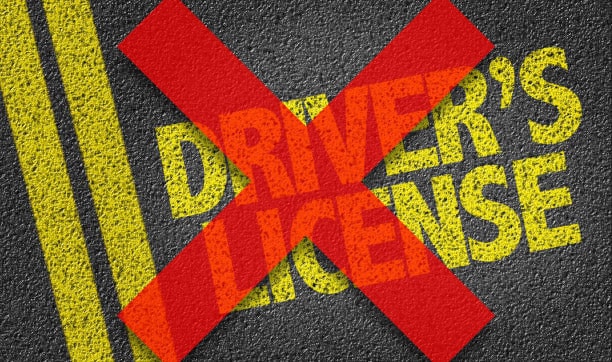 Some states draw a line between suspension and revocation. The main difference between the two is that license suspension has a start and an end date, whereas revocation does not have an end date. In addition, motorists could simply solve the suspension by paying a reinstatement fee after the end date.

Meanwhile, revocation requires complex proceedings, as the driver has to go through a review and get approval before regaining their right to drive. Either way, the penalties are similar for the two, up to a felony.