Deep Web vs. Dark Web: Everything You Need To Know

Although frequently misused interchangeably, the dark web and the deep web are not the same. In order to answer a basic question like "What is the difference between the Dark Web and the Deep Web?", let's start with the broader picture of the internet. Think of the popular iceberg model, where the tip is the smallest, visible part above the water, while 99% of the actual iceberg is hidden under the surface. That's exactly how the World Wide Web is structured.

The "tip", in this case, is the Surface Web, which makes up about 0.03% of the web. It includes Internet content we're familiar with (at least 4 billion web pages), easily accessible through a typical web browser and that is indexed by the standard search engines like Google, Yahoo, or Bing. Simply put: if Google can find it, it's Surface Web or the "Clear Web". The rest of the World Wide Web (between 96% and 99%) is the "Deep Web".

What Is The Deep Web?

Also known as the "Hidden Web" or the "Invisible Web", the Deep Web is made of harder-to-access, non-indexed pages, for instance:

The deep web is mostly harmless and is essential for keeping our sensitive information private and safely protected.

The Obscure Side of The Deep Web - Dark vs Deep Web

Now a small 0.01% fraction of the greater Deep Web is the Dark Web or the Dark Net - a collection of secret pages that exist on an encrypted network. They are both non-indexed and a hotbed of criminal activities. According to research made by King's College in London, 57% of live dark web sites host illicit material. Dark web pages have intentionally-hidden IP addresses that can only be accessed through specific, anonymizing browsers such as Freenet, I2P, or ZeroNet. The most popular is named "TOR" and can be downloaded for free at TorProject. For those who fear they might accidentally stumble into the dark web while online shopping or watching YouTube, the answer is "no" because you would need to enter the TOR browser first.

History of The Dark Web

The dark web has its roots in a network created by the US government to allow spies to communicate and exchange data under complete anonymity. Its story dates back in the 1960s when an arm of the U.S. Defense Department called The Advanced Research Projects Agency (ARPA) created an experimental computer network - the Advanced Research Projects Agency Network (ARPANET). ARPANET was the precursor of the Internet and the dark web. In the mid-1990s, US military researchers developed The Onion Router (TOR) and released it into the world for public use in 2002.

What is on the Dark Web? 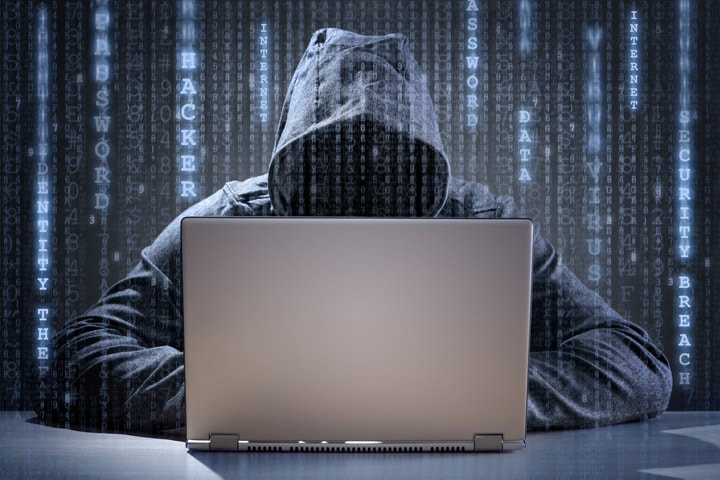 The Dark Web is a sinister marketplace where you can purchase anything available on any other black market:

If that's too much trouble, you can even hire a hacker to do the dirty deeds, hacks, and scams. Besides fueling identity theft, hacking, cybercrime, cyberattacks, phishing attacks, despite its ominous name, the Dark Web also has a legitimate side. It features a social network called BlackBook, which is "the Facebook of Tor", or even chess clubs.

Because it protects users from censorship and surveillance while facilitating secret, safe whistleblowing, it's often used by journalists, military, police, and crime units to exchange sensitive information. You've probably heard of WikiLeaks, Edward Snowden, and Julian Assange - they breached and released information through the dark web.

What is Silk Road of The Dark Web

Silk Road the first successful Amazon-like illicit marketplace on the Dark Web, with a consumer-friendly interface. The main money used was the untraceable, digital currency Bitcoin. According to the FBI, between 2011 and 2013 (when it was shut down) it accrued almost 1 million registered "shoppers", 1,400 vendors, enabling 1.2 million commercial transactions valued at $214 million in total. Silk Road was replaced by AlphaBay and Agora as the go-to websites for contraband.

Trading on the Dark Web 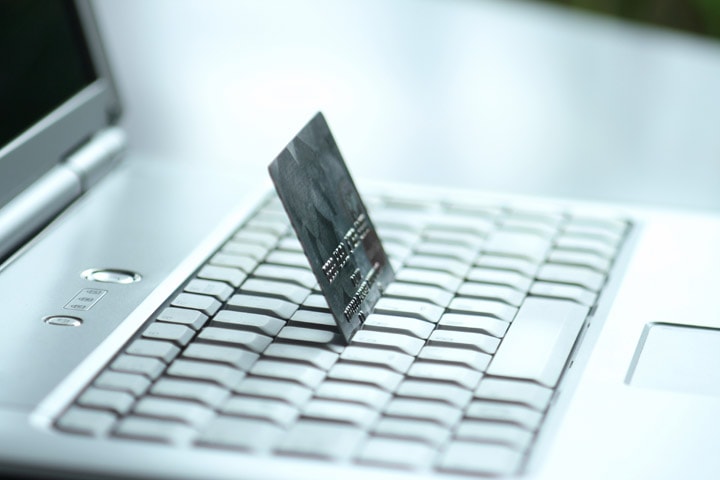 On the more-affordable end, a "lifetime" Netflix premium account goes for $6; PayPal credentials are just $1.50, Social Security Number - $1, and Email Address and Password could fetch a fraudulent vendor between $0.70 and $2.30.

The Dark web has its own search engines (such as Grams), but due to the ever-changing landscape, the experience they offer is similar to searching the web during the 1990s, overcrowded with irrelevant and repetitive results. An alternative would be link lists like The Hidden Wiki but expect 404 errors and an exasperating amount of timed-out connections. Just like the Surface Web's addresses end with .com, .gov, or .org, dark web pages end in ".onion".

How Does the Dark Web Browser "Tor" Work? 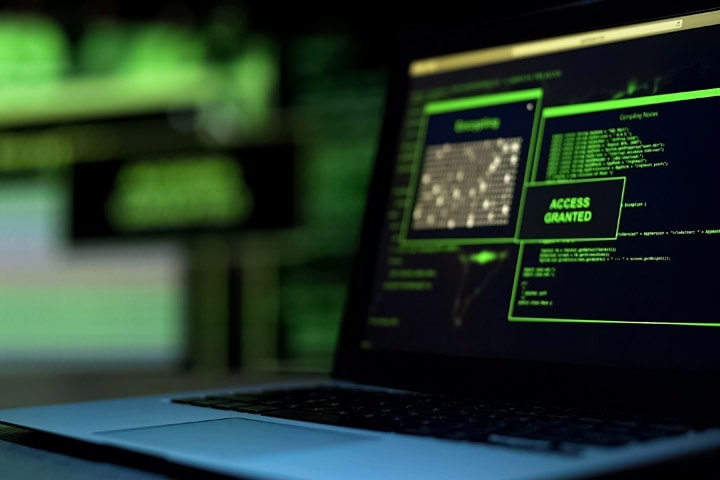 Often described as a "proxy on steroids", the TOR browser "magically" routes website/data requests over a succession of proxy servers operated by thousands of volunteers around the world, rendering your IP address impossible to identify, exploit and trace due to the layered, heavy-duty encryption. Yet, having a corner of the Internet where you could enjoy anonymous browsing comes with a price: the whole experience is unreliable, unpredictable, and irritatingly slow.

What's The Difference Between Dark and Deep Web Indeed

The Dark web is Deep Web's blackest corner. In theory, it's not illegal to visit (unless you browse unlawful content including human trafficking sites or child pornography) but it's a secure gateway to a thriving black market, jam-packed with criminal activities. If your personal information has been compromised through data breaches or stolen by hackers, cybercriminals probably used the malicious dark web to sell it.