Theft is the illegal taking of someone’s property or moneywith the intention to keep it and never return it. Depending on the purpose and the gravity of the crime, theft is broken down into 3 broad categories:

Grand theft often interconnects with other crimes such as robbery, white-collar crimes,or embezzlement, with Grand Theft Auto being a distinct offense that involves stealing a car. 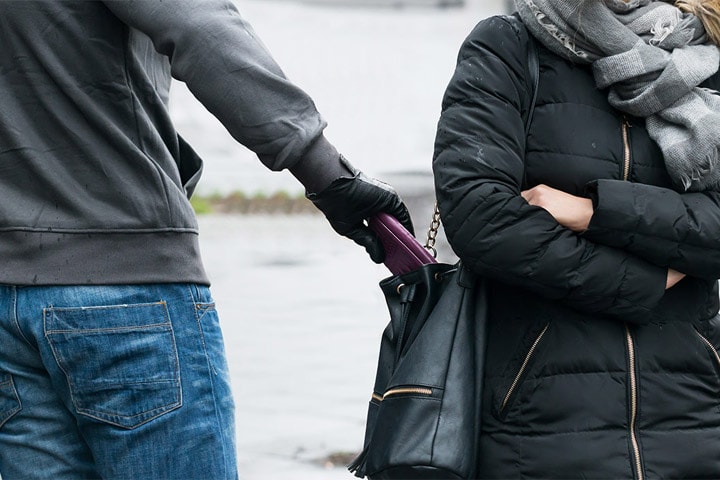 The term “theft” is associated witha wide range of offenses against property or cash that is permanently removed without the owner’s freely given consent, including the following: 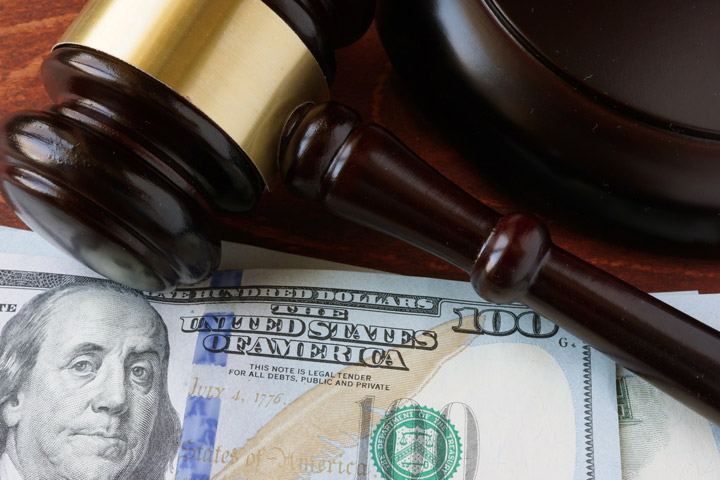 Judging by the value of the stolen property, theft can be either a misdemeanor, when minor charges are brought, or a felony, for major, more severe crimes. For misdemeanors, punishments include relatively short jail times that most of the times last less than six months and cannot exceed one year, while felonies imply at least 1 year of jail time in a state prison, along hefty fines and having to pay the victim a restitution. Anything above the “petty theft” value limits is charged as a Grand Theft and the penalties will depend on:

Another factor is the state legislation, for instance Arizona has the division between misdemeanor and felony at $1000, while Virginia applies a threshold of $200. 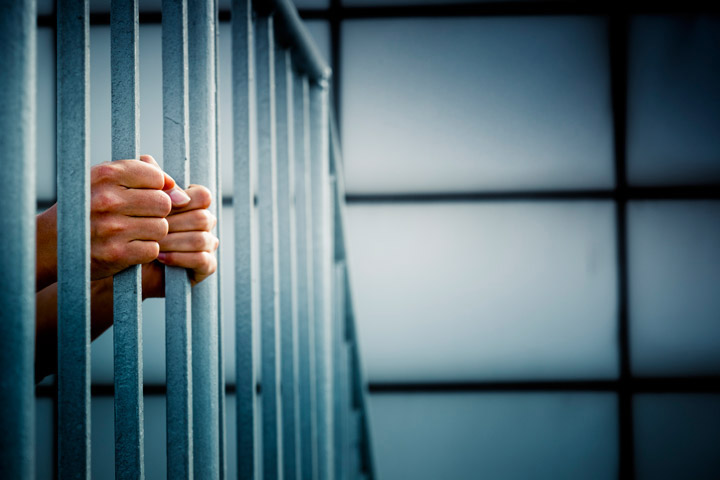 Regardless of the stolen value, if someone steals a certain type of property such as fire weapon or car, it’s automatically considered a felony. The same rule applies for special items and categories for which some states have adopted separate laws. For instance:

How a theft is carried outplays a major part in theftsentencing, for example if the thief uses violence – ripping a purse from a woman’s hand. States like Alaska and Missouri explicitly state that “physically taking property from a person” is a felony. 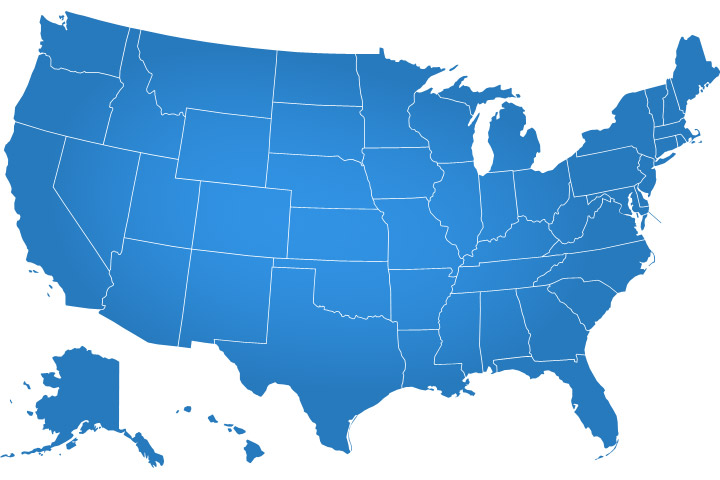 Even in cases of minor theft, recidivists or repeat offender could be subjected to harsher penalties in some states that have adopted “3 Strikes, You’re Out” laws. For instance in Pennsylvania, you can get a life sentence without parole if you’re charged with “3 strikes,” and burglary is among them. In California, if the first two felonies are "violent," and the third one is any type of felony, even a non-violent petty theft, a felony conviction is in order.

The “Three Strikes, You're Out” laws are extensively debated over their constitutionality and effectiveness. They aim to jail for life “habitual offenders.” In general, any “career criminal” who has been convicted of “three strikes” (three felonies) receives very long prison sentences.For example, in California, one thief was found guilty of stealing $150 worth of video tapes from a mall. Since the perpetrator was a repeat offender, he was sentenced to 50 years in prison for the theft of the video tapes alone.