Someone commits the crime of “Evading Detention or Arrest” by intentionally fleeing (running away) from a police officer, sheriff,correctional officer or a special federal investigator who is lawfully trying todetain, capture or arrest them. An evading arrest conviction can also occur when someone:

When charged with evading arrest, the criminal consequences will add up to the initial charge the police officer has been authorized to investigate the offender for. Flight is a crime only if the suspect has been arrested or detained. The difference between the two is: 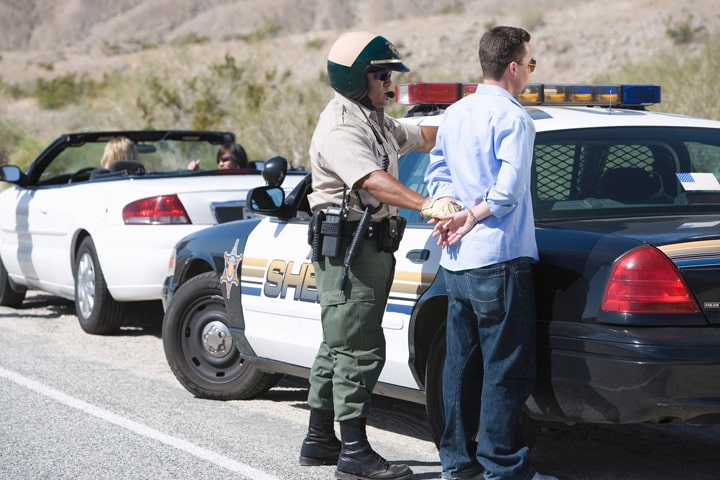 Evading arrest is closely related to other criminal offenses that often accompany it, such as:

For instance, someone who flees from the police and forcefully resists while the officer arrests them could be charged with both resisting AND evading arrest. When the offender flees the police and hides another suspect or evidence, they’ll be charged with both hindering arrest or prosecution AND evading arrest. If the officer sustains injuries, the culprit could also be accused of Battery Against a Police Officer, which is a separate crime.

"Evading Arrest or Detention" is different than "Resisting Arrest, Search, or Transportation" which occurs when an individual uses any type of force or violence to intentionally obstruct or prevent law enforcement officers from carrying out a lawful search, an arrest or transport them or another person. If the offender uses a deadly firearm while resisting the arrest, what’s regularly classified as a Class A misdemeanor would be upgraded to a felony charge. Struggling, hitting, striking, kicking or punching when a police officer tries to handcuff or arrest you – all these qualify as “resisting arrest”. 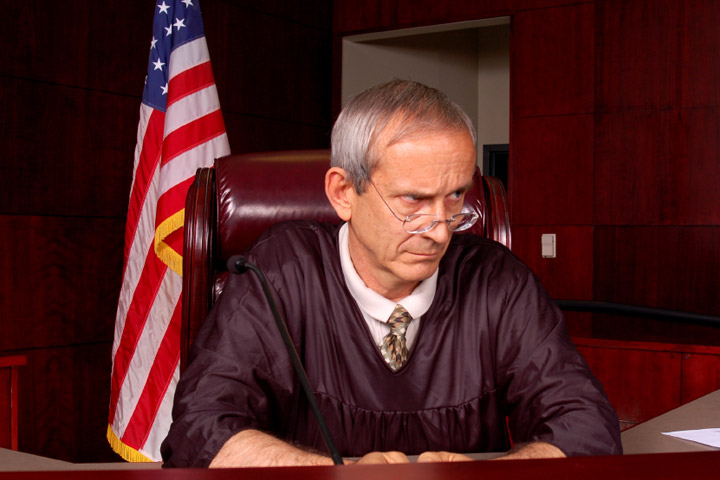 Most cases of evading arrest or detention are the consequence of someone fleeing on foot. Typically, this crime is a Class A misdemeanor and it’s sanctioned with a maximum fine of $1,000 or $4,000 (depending on the state) and up to 1 year behind bars.The court could also restrict or suspend theaccused’s driver's license as a term of probation and impound their car for a maximum period of 30 days. The following aggravating factors could rise an Evading Arrest or Detentionmisdemeanor to a third-degree felony level:

Third-degree felony sentences will send the perpetrator to prison for 2 to 10 years and have them pay a $10,000 fine. Moreover, if someone dies as a direct result of the attempt to evade detention, the offense rises to a second-degree felony, punishable with between 2 and 20 years of incarceration and a $10,000 fine. 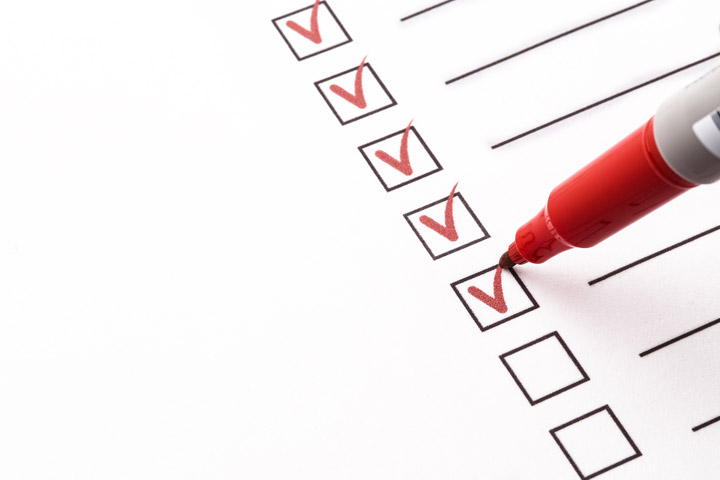 A conviction for evading a police officer can only occur if the following details are proven:

As an example, if an undercover cop “ambushes” the offender, the fleeing suspect cannot be charged with evading arrest or detention.