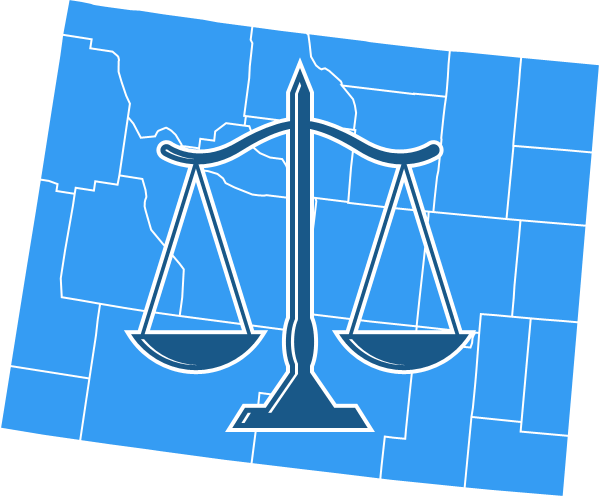 The Wyoming Court System consists of a Supreme Court, District Courts, Circuit Courts, and Municipal Courts. The history of the Wyoming judicial branch dates back to 1788 with the state Constitution.

The Supreme Court is the only appellate court in the state and the highest court and the court of last resort for many cases. It is located in Cheyenne, Wyoming. All decisions made by the Supreme Court are final unless they involve federal law and then they may be appealed to the United States Supreme Court. Most cases in the Supreme Court come from District Courts. Along with appeals cases, the Wyoming Supreme Court also has complete supervisory control over the entire court system along with attorneys and the practice of law itself.

The Supreme Court has five justices, and each one has two staff attorneys that assist them in writing their opinions. Additionally, they each have a judicial assistant. Justices are elected into office and serve eight-year terms. They must be at least 30 years old and practice law for nine years before becoming a justice.

The entire court system is supported by the Court Clerk who assists in many ways by keeping records, managing court calendars, and other essential tasks to keep everything running smoothly.

Wyoming Court Records That are not Open to the Public

Right on the home page of the Wyoming Judicial Branch website, is a link to all the forms necessary to file a case in the state. They provide forms for cases where patrons will be self-represented and not using an attorney. Additionally, they have links to help people find a lawyer and pay tickets online. Wyoming uses a third-party vendor for paying tickets and court fees online. At this time, Wyoming does not have an option for e-filing any paperwork in the trial courts. Therefore, patrons of the court system much download their forms and file them in person at the courthouse with the Court Clerk.

Try Infotracer to search for Wyoming court records today! Infotracer has a massive database with thousands of public records and court cases in Wyoming, including Laramie County, Natrona County, Campbell County, and Sweetwater County. According to Wyoming’s Sunshine Law Wyo. Stat. § 16-4-201 et seq., the public is allowed unlimited access to criminal court records, civil cases, family court issues such as divorce and bankruptcies along with other court records.

Someone can search for court records in Wyoming in the privacy of their own home without requesting permission or providing a legal reason. Most court records will be online with the exception of those records that have been sealed by the court. An example would be juvenile court records.

Enjoy free instant access to Wyoming court records from just about all the courts in the state. Performing a Wyoming state court records search by name is the best way to look up cases online from Wyoming district courts, circuit courts, and municipal courts.

Domestic relations caseload of Wyoming at year end of 2016 has increased by 16.7% compared to the last 4 years.

Wyoming District Courts are the general jurisdiction trial courts for the state. There is one District Court in each of the 23 counties of the state. These counties are organized into nine judicial districts. These courts handle felony cases, misdemeanors, large civil cases, probate matters, juvenile issues, tort cases, real property cases of more than $50,000, domestic relations matters, and mental health cases. There are 23 District Court judges, and the Governor appoints them into six-year terms. They must be at least 28 years old and a practicing lawyer for at least two years. District Court judges must retire at age 70.

Circuit Courts in Wyoming are the limited jurisdiction courts for the state. These courts share the same judicial district boundaries as District Courts. There are 23 Circuit Courts in the state, one in each county. These courts process small claims cases, other civil cases of up to $50,000, domestic violence issues, stalking cases, sexual assault crimes, misdemeanors, forcible entry, and detainer cases. The Governor appoints circuit Court judges, and they serve four-year terms. They work full-time and must be bar-certified lawyers before taking their seat as a judge. In some cases, they share jurisdiction with District Courts.

Wyoming’s Municipal Courts are in every incorporated town and city in the state. They focus their attention on local ordinance violations but do not have any authority over civil matters. They can assign punishment of up to $750 and/or six months in jail. The Municipal Court judges are appointed by the Mayor of the city after being approved by the city council. They serve different terms set by the municipality. Many Municipal Court judges work part-time and are practicing attorneys. Each Municipal Court is a member of the Wyoming Association of Municipalities (WAM), established in 1967. 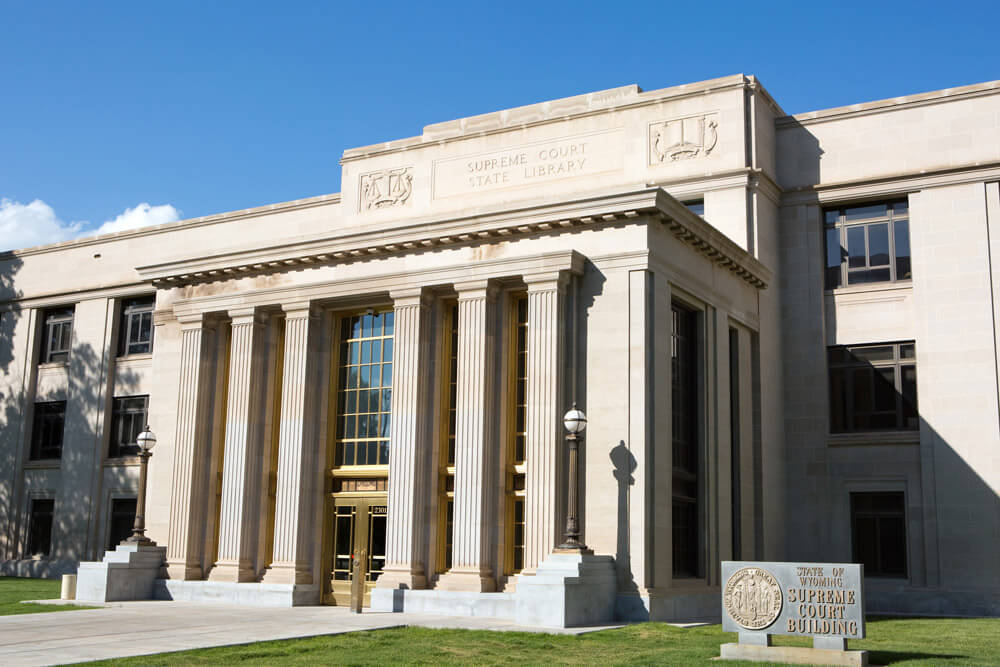