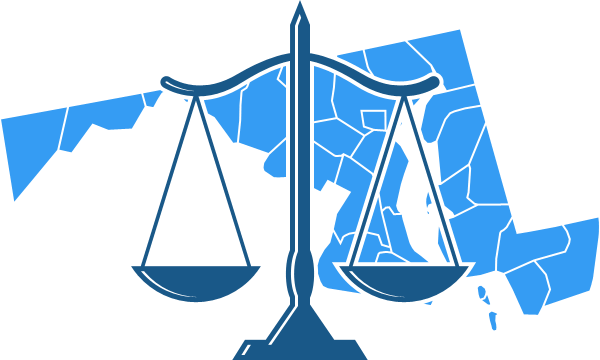 Maryland’s Court System is different than most states in that it does not have a Supreme Court. Instead, it has four levels to its court structure, two appellate levels with the Maryland Court of Appeals and the Court of Special Appeals. Then they have the trial courts which are Circuit Courts and District Courts. Additionally, they have a specialized court called Orphan’s Court that deals with probate matters like estates, wills, and some guardianship issues.

The Maryland Court of Appeals is the highest court in the state and acts the same as a Supreme Court does in other states. It has supervisory authority over the lower courts and assigns cases to the Court of Special Appeals.

Maryland has 7 Courts of Appeal, eight judicial districts in 23 counties where the Circuit Courts operate, and 12 districts with 34 District Court locations. There is also one Orphan Court for each of the 23 counties.

Along with a myriad of other judiciary services, the Administrative Office of the Courts (AOC) offers administrative support to the entire judicial branch of Maryland’s government. Some of the responsibilities of the AOC are planning and research, information systems, scheduling, and budgets.

Maryland Court Records That are not Open to the Public

Many court records in Maryland will be open to the public. However, expunged, sealed and court-ordered confidential records will not be available. Additionally, according to Maryland’s court access website, the following will also be hidden from public view:

- Financial statements filed in a case about spousal or child support.

- Reports filed by a physician concerning the medical condition of an alleged disabled adult.

- Reports filed by a guardian concerning the property of an alleged disabled adult.”

Maryland’s Court website is well-organized and full of useful information for the end-user, attorneys and the general public. They make it easy for self-represented individuals to file paperwork with the courts by downloading the forms they need from their website and locating the courthouse to drop them off. The Maryland Courts website has a search feature to find forms and some links of the most commonly downloaded forms right on the forms page. They also offer an e-filing option on their website. In their electronic filing area, patrons can log on and pay traffic tickets or other fines and fees online.

A court records search may be performed privately without providing any information. The person searching doesn’t even need a reason to search. Most records will be available except in cases where the record is court-ordered private or sealed by law.

Enjoy free instant access to Maryland court records from all types of courts in the state. Use a Maryland state court records search by name to lookup court cases online from Maryland’s district courts, circuit courts and orphan’s courts that resolve probate matters.

Maryland’s Circuit Courts are the general jurisdiction courts for the state, and they handle the complex civil cases and more serious criminal cases. There are 23 Circuit Courts, one in each of the counties. Along with each court is a Court Clerk’s office as well. For administrative purposes, the 23 Circuit Courts are grouped into eight judicial circuits. The types of cases handled in Circuit Court are sex offenses, felonies, serious misdemeanors, lawsuits where the dollar amount is high, juvenile delinquency, adoption, divorce, custody and child support, and domestic violence cases. District Court cases are appealed to Circuit Courts. 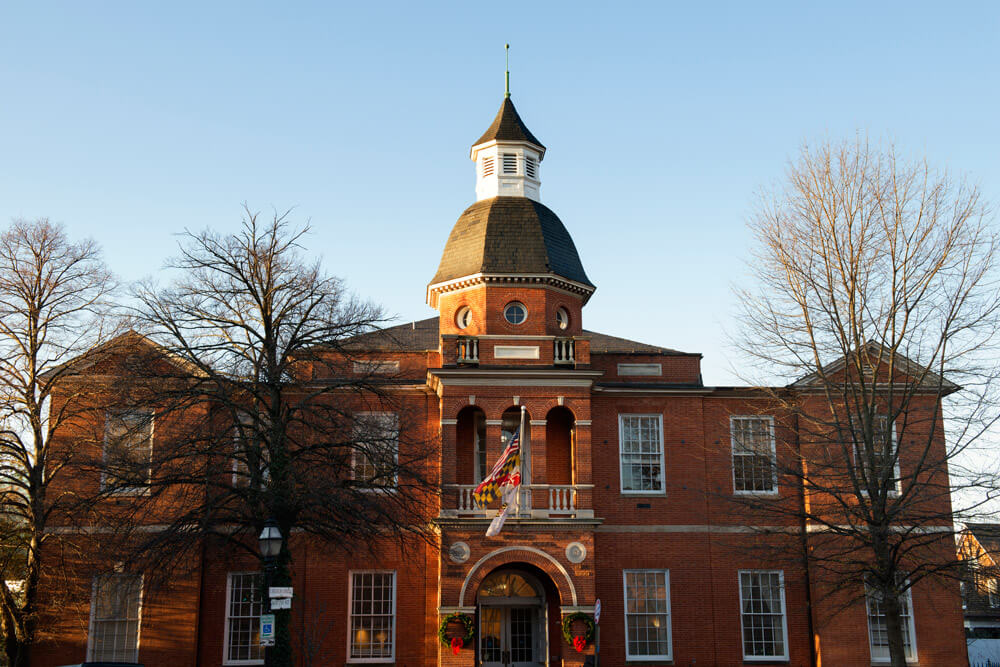