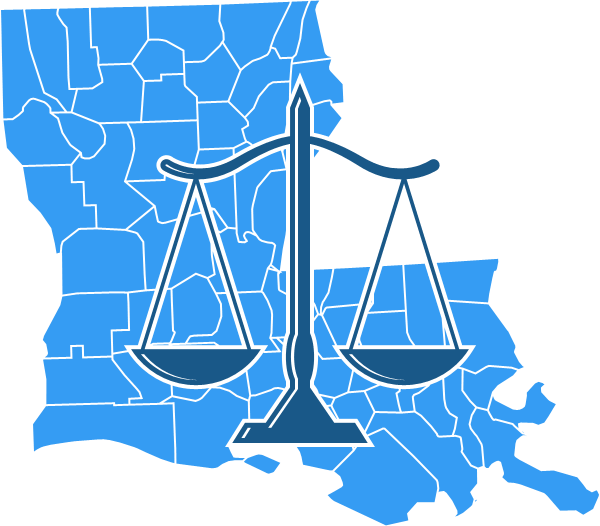 The Louisiana Court System is relatively simple and comprised of a Supreme Court, a Court of Appeals and the District Courts. The Supreme Court dates back to the 1700s when Spain and then France controlled Louisiana. It is the highest court in the state. Seven justices sit on the Supreme Court in Louisiana, and they serve ten-year terms. Supreme Court justices are elected into office. The state is divided into seven jurisdictional districts, and each justice oversees a district. Additionally, one justice is selected to act as Chief Justice to serve an administrative role for the entire Supreme Court.

Louisiana also has five Courts of Appeal, 43 District Courts, 5 Family/Juvenile Courts, 48 City Courts, and 3 Parish Courts. The lower courts all appeal to the Court of Appeals and then the Supreme Court if necessary. The state of Louisiana also has special court programs for things like drug addiction, juvenile delinquency, protective orders, and other specialized issues.

For the past year tallied, Louisiana courts saw 401,261 total cases. Of those 291,552 were for civil actions and 109,709 were for criminal matters. Additionally, 3,937 adults were served by the drug court program, and another 609 juveniles were assisted with drug addiction through the court program.

Louisiana Court Records That are not Open to the Public

Most court records in Louisiana will be available to the general public with a few exceptions. Any court-ordered sealed or confidential case may not be accessed by anyone other than court personnel. Juvenile records are typically inaccessible by the public except in special circumstances. Federal law also prohibits certain information from being exposed through court records. Therefore, things like home addresses, children’s names, social security numbers, tax IDs, trade secrets and other sensitive information must first be removed before the files are made public.

Although the Louisiana Supreme Court website is outdated and difficult to navigate, they do provide forms on their website to help self-represented individuals and attorneys file motions, briefs, and other court documents easily. They do have a page that lists each court location so court records may be filed in person. They also offer an e-filing option for anyone to use. Patrons must first register for an account and then log in to use the system. They also have a section on the website with resources to support self-represented people in cases like small claims and divorce.

Did you know you could use Infotracer to search for Louisiana court records online? The Infotracer database allows you to access hundreds of court cases in Louisiana, including those in Jefferson Parish, Orleans Parish, and Caddo Parish. According to the Louisiana Public Records Law - LA. R.S.UTH44:1THU, et seq., the general public is allowed to review criminal court records, divorces, marriages, family court issues, bankruptcies, civil court records, and more!

Any individual may perform a court records search privately without any reason or special permission. The only exception is access to private documents which have been sealed through court order or the law.

Domestic relations caseload of Louisiana at year end of 2016 has increased by 13.3% compared to the last 5 years.

Louisiana City and Parish Courts are the limited jurisdiction courts for the state. They handle local ordinance violations, misdemeanors, and other minor legal issues in their local region. City Courts are called “courts of record.” These courts work closely with District Courts and share jurisdiction in some areas such as civil matters where the dollar amount exceeds $50,000. These courts handle mostly traffic-related issues. Louisiana has only 3 Parish Courts, and they are staffed by full-time judges, unlike City Courts who may use full or part-time judges. Parish Courts can resolve civil actions of up to $20,000 and criminal matters with fines of $1,000 or less. 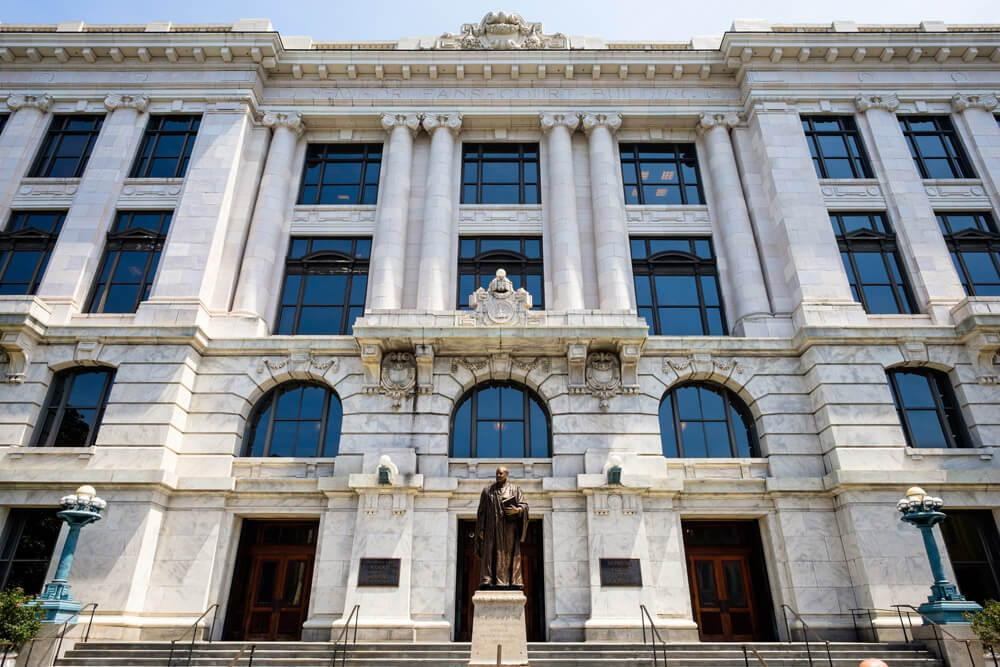