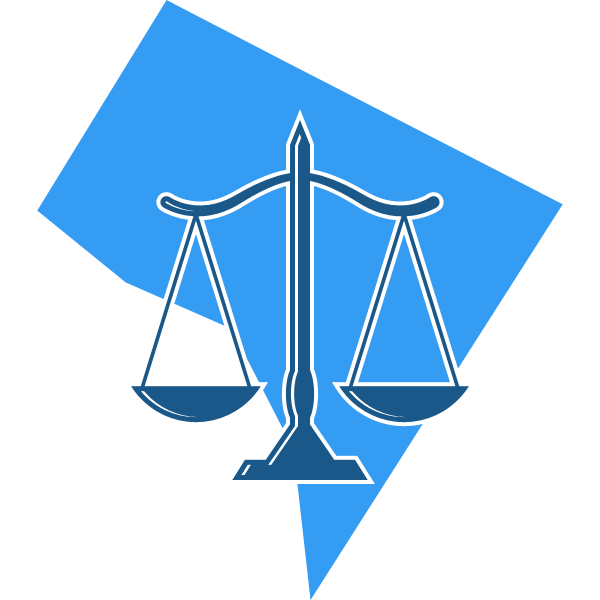 District of Columbia has 120 judges, 24 magistrate judges and court staff totaling 1,500 employees. The Court System, which aids the courts in many ways, is comprised of several divisions, and they are:

Most court records in the District of Columbia will be available to the general public. Cases regarding criminal offenses, civil matters, domestic violence, tax issues, probate/estate, major litigation, wills, and foreign estate proceedings will be included in Superior Court Records. Many Court of Appeals cases will also be included in open court records. The items that will not be available are sealed, expunged, or juvenile records. Additionally, federal laws prohibit courts from including personal identifiers such as social security numbers, tax IDs, and bank information along with children's names, home addresses, and trade secrets.

Despite the simplicity of the District of Columbia court system, their DC Courts website is well organized and user-friendly for self-represented litigants, attorneys, and the public. Since February of 2018, the Court of Appeals made e-filing mandatory for appeals cases. Additionally, the DC Courts website has all the forms needed to file a case in person. The site also offers an e-filing option for all the trial courts as well making it easier for the courts to receive and organize paperwork and the litigants and attorneys to get things in on time.

Interested in searching for District of Columbia court records? You can use Infotracer to access hundreds of court cases in the District of Columbia, including places like Mount Pleasant, Chevy Chase, The Palisades, and Garfield Heights. The District of Columbia’s Freedom of Information Act D.C. Code § 2-531, et seq., protects citizen’s rights to public records and court cases. Therefore things like criminal court cases, civil cases, family court issues like divorce and bankruptcies are available online.

Anyone may conduct a court records search privately without providing any information. The person searching doesn’t even need a reason to search except in cases where the record is court-ordered private or confidential by law like juvenile records.

The number of criminal cases in District Of Columbia courts counts to 30,659, with 5,725 felony cases and 24,934 misdemeanors accordingly.

The U.S. Congress also established the Superior Courts in the District of Columbia in 1970. These are the general jurisdiction courts for the state. These courts have one Chief Judge, 61 Associate Judges, and 24 Magistrate Judges. Some retired judges that work in Superior Courts carry the title of "Senior Judge," and they assist the court in many ways. Superior Courts handle cases that involve civil claims of $5,000 or more, small claims cases of up to $10,000, domestic relations cases, all criminal cases, and all juvenile cases within the state. These courts are split into many divisions to handle specific types of issues like civil, criminal, juvenile and domestic. 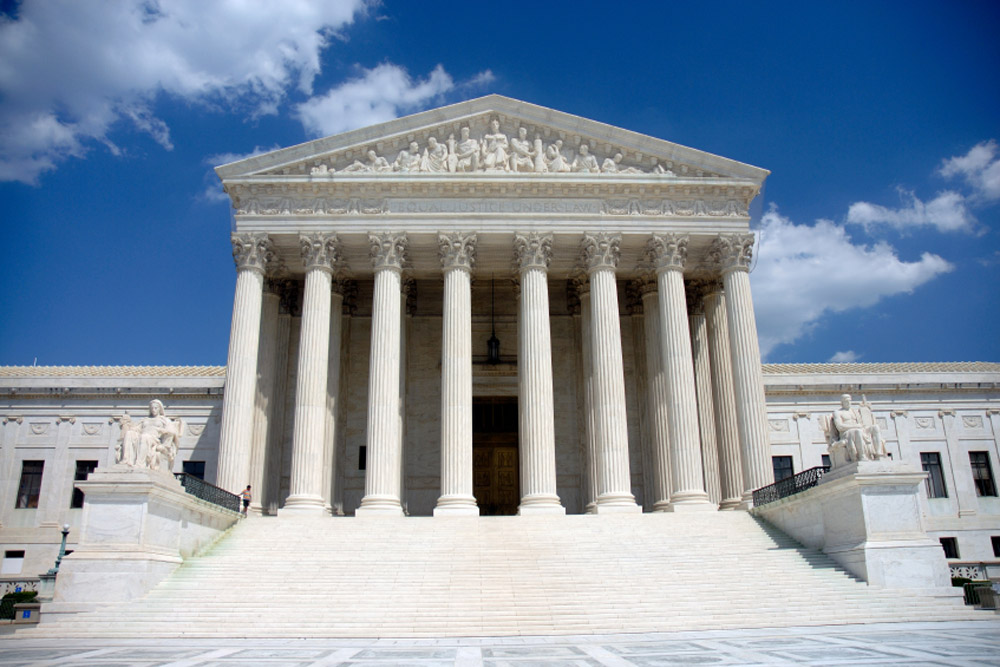