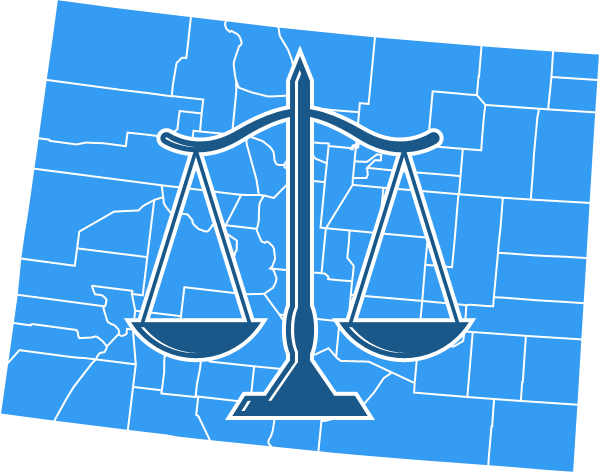 Colorado’s Judicial System was created because of Article VI of the Colorado Constitution and the Colorado Court System consists of a Supreme Court, Court of Appeals and trial courts. The trial courts are broken into three divisions, District Courts, County Courts, and Water Courts. The Supreme Court is the last resort court for the state. The Court of Appeals is where trial court decisions are appealed or opposed before moving up to the Supreme Court. Trial courts are where the majority of cases are held for both civil and criminal actions. The state of Colorado also has two specialized courts, one for probate matters and the other to handle juvenile crimes. Colorado also has a few Municipal Courts that are standalone entities that are not integrated with the state court system.

The trial court system is made up of 22 districts and 64 counties. The entire system is overseen by the Chief Justice of the Colorado Supreme Court.

Colorado Court Records That are not Open to the Public

Colorado does not offer the general public direct access to court documents via the internet. They also do not provide any copies of court records online. However, they request that the public visit the courthouse in person, where the case took place for copies and access. The types of available include civil, civil water, small claims, domestic, felony, misdemeanor, and traffic cases. Per federal laws, certain information must be removed from court records before they are accessed by the public such as social security numbers, banking information, and children’s names. Additionally, sealed, expunged and juvenile records are most often not available to the general public.

The Colorado Judicial Branch website has an extensive area with downloadable forms and instructions for filing records into various types of cases such as adoption, appeals, estate cases, judgments, name changes, criminal cases, and child custody. They also have information about the fees associated with each type of filing. This information is intended for those who are self-represented and are not using an attorney for their case. At this time, Colorado does not allow e-filing for the public. However, they do offer this service to attorneys and other authorized individuals. In some limited instances, they will allow individuals who are representing themselves to use the e-filing system.

Anyone can search court records without the need for authorization or even a good reason. Open records laws protect the rights of citizens to access public court records at any time. Some types of cases like juvenile court records may be private, but most Colorado court records will be available online.

Domestic relations caseload of Colorado at year end of 2016 has increased by 16.2% compared to the last 5 years.

Along with these types of cases, District Courts are also responsible for probate and mental health matters. Typically, the Distinct Court holds trials in the county where the motion was filed. On average, District Courts resolve about 200,000 cases every year.

The state of Colorado has seven Water Courts that have exclusive and specific jurisdiction over adjudications of water rights. These courts were created in 1969 for each of Colorado’s seven major river basins:

South Platte, Arkansas, Rio Grande, Gunnison, Colorado, White, and San Juan. District Court judges with special “drainage basin” authority preside over Water Courts. Technically, Water Courts are a separate division of District Courts and share its resources but are treated as their own entity. The Colorado Supreme Court selects and appointees judges to Water Court. On average, Water Courts see about 880 filings per year along with 4,500 claims. 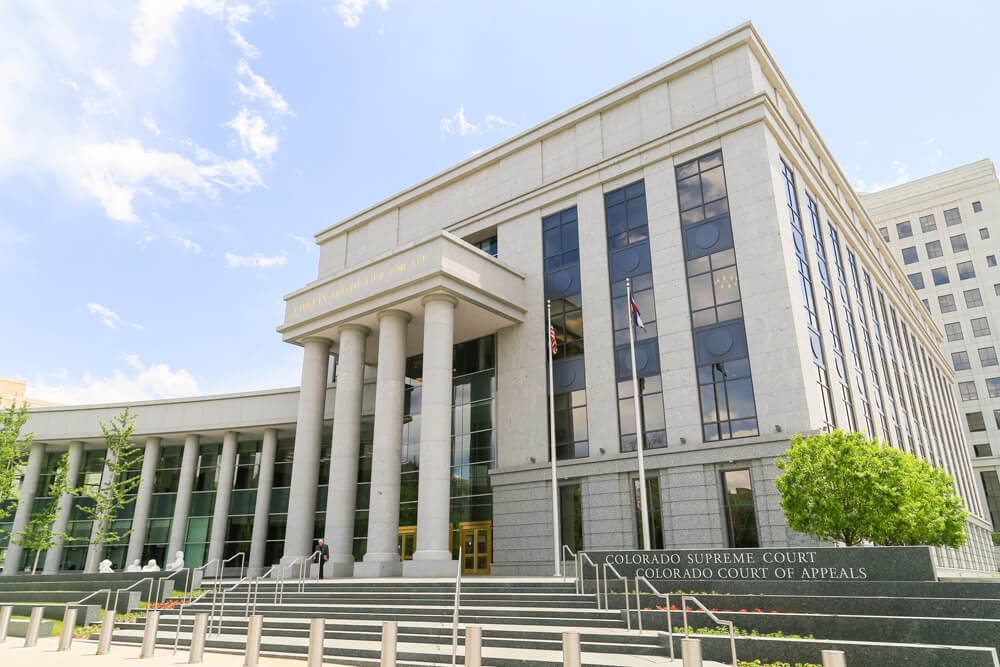