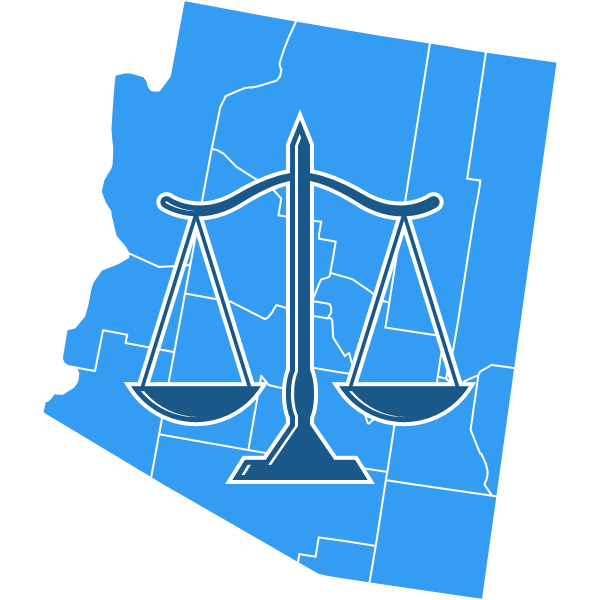 The Court System in Arizona has three levels. Level one consists of limited jurisdiction courts such as the Justice of the Peace and Municipal Courts. The second level is a general jurisdiction court called the Superior Court of Arizona. This court hears the majority of cases for the state. Level three is the appellate jurisdiction which includes both the Supreme Court and Court of Appeals for Arizona.

Justice of the Peace Court

Arizona Court Records That are not Open to the Public

Although most court records for Arizona are available to the general public, Supreme Court and Court of Appeal records are not included. Additionally, a few Municipal and Justice of the Peace Courts also do not include their records in the publicly viewable documents. Older documents may not appear online as well but can be found at the individual courthouses. Federal laws require that specific information be removed or redacted from court documents before they are made public. Things like home addresses, children’s names, financial information like bank accounts and identifiers like social security numbers are private information that will not be included in public records.

Arizona is continuously expanding its e-filing system to allow plaintiffs and defendants in civil cases the ability to file motions, objections, and evidence online. Initial filings must be made through paper documents in some counties like Maricopa. E-filing is available in Superior Courts, Supreme Court cases and Court of Appeal matters. The state uses two systems eFileAZ and AZTurboCourt to process accounts, logins, and uploads. There are fees associated with using these services. Most types of filings cost $15 or less to upload, plus a 3% processing fee on top of the document fees. Additionally, users can download the forms from the Arizona Judicial Branch and file them manually.

Justice of the Peace Courts

In Arizona, each county is divided into precincts and each county’s justices of the peace hold court and have the authority to decide verdicts. Precincts are usually larger than just one town and typically are comprised of parts of a few towns. Justice Courts hear traffic violation cases along with some types of criminal and civil cases. These courts can also hold preliminary hearings for felony cases. Other types of trials conducted in Justice Court are domestic violence, harassment, misdemeanor cases, small claims of less than $10,000, landlord/tenant disputes, and petty offenses. Justices of the Peace can also issue search warrants.

Most incorporated towns or cities in Arizona have a Municipal Court. These are sometimes known as magistrate courts. Municipal Courts have jurisdiction over misdemeanors committed within their town limits, but they share jurisdiction with Justice of the Peace Courts for violations of state laws within their boundaries. Many of the cases tried in Municipal Courts are criminal traffic issues such as DUIs, hit-and-run, and reckless driving. Municipal Courts also resolve civil cases, city ordinance violations and issue protective orders in cases of domestic abuse or harassment. These courts may also issue search warrants but do not process civil suits between residents. 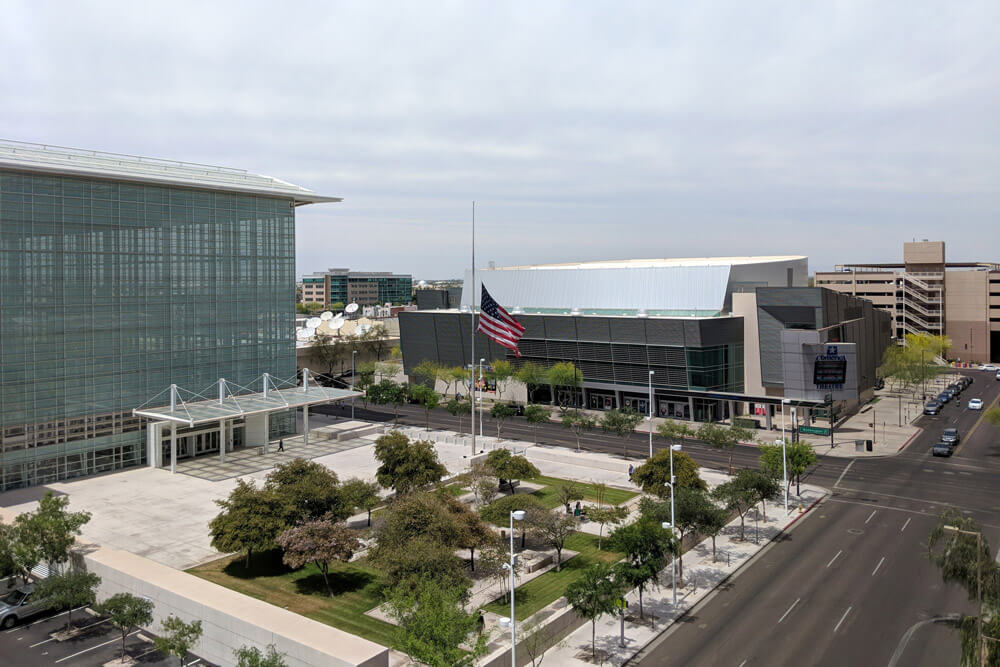