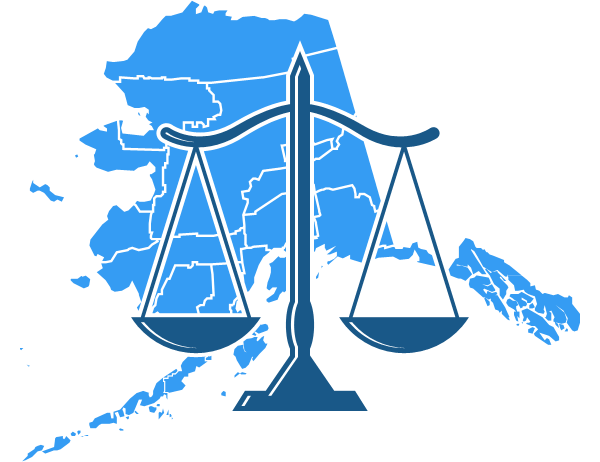 Alaska’s court system consists of a Supreme Court and Court of Appeals at the federal level and then Superior Courts and District Courts at the state level. Both District Courts and Superior Courts are trial courts where criminal and civil trials are conducted. Alaska has divided its trial courts up into four judicial districts. According to the Alaskan State Constitution, the Supreme Court has appointed an administrative director to oversee all state judicial entities. Elected in 2009, Christine Johnson has held the position of administrative director of the Alaskan judicial system.

For the last year tallied, Alaska saw 122,566 cased filed within the trial courts. This figure represents an increase of 1.3% over the previous year. Of the annual total, 24,048 were filed with Superior Courts, and 98,518 were filed in District Courts. The most substantial increase of 4.8% took place at the Superior Court level from year to year. Additionally, for last year, the trial courts combined, disposed of 119,007 cases.

The Court of Appeals must first review appeals that originate in either the Superior Courts or District Courts. From there, cases may or may not travel to the Supreme Court. There are 42 Superior Courts in Alaska, and 20 District Courts spread over the four jurisdictions. Alaska uses a “unified” court system that is totally state-funded.

Alaska Court Records That are not Open to the Public

Most court records in the Alaskan court records system are open to the public with a few exceptions. Any criminal cases where the charges were dismissed will be removed from public view. Additionally, if the person was found not guilty, those records will be removed within 60 days. All juvenile information is not available to the general public. According to federal law, some personal or sensitive information must also be removed or redacted from publicly posted court documents. This includes information such as minor’s names, home addresses, financial information like bank accounts and other identifying data such as a social security number or tax ID.

Currently, Alaska does not have an electronic filing system for their courts. Therefore, they have a section on the courts.alaska.gov website where users can download various forms for things like filing for divorce, obtaining a domestic protective order, opening a small claims case along with name changes, filing motions in current cases and other civil and criminal filings. They also have information on the different fees associated with each type of filing. The paperwork must be dropped off or mailed directly to the appropriate court. Their website has detailed instructions along with the forms to make the justice system easy to navigate.

Using Infotracer’s efficient search tool, anyone can get Alaska court records on demand. The Alaska court records database includes cases from the largest counties of Anchorage, Matanuska-Susitna Borough, Fairbanks North Star Borough as well as other parts of the state. The Freedom of Information Act combined with the Alaska Public Records Act (APRA) makes it easy for someone to search Alaska superior records and district court records.

Some records like juvenile records are kept confidential by law, but most court records online are available and searchable. The general public has the right to search for court records and review court cases from all types of courts, including criminal court cases, probate court cases, domestic relations cases, and more.

An Alaska state court records search by name will reveal a lot about a person. Gain instant, free access to all types of Alaska court records when you use Infotracer.

Domestic relations caseload of Alaska at year end of 2016 has decreased by 17.2% compared to the last 5 years.

The number of criminal cases in Alaska courts counts to 27,445, with 6,423 felony cases and 21,022 misdemeanors accordingly.

Alaska has 42 Superior Courts, and they have general jurisdiction over all trials in the state. These courts are spread over four jurisdictional districts. Every year the Chief Justice of the Supreme Court chooses one judge from a Superior Court in each district to oversee all courts in his or her district. This honor comes with a one-year, renewable term. Superior Courts hear both criminal and civil cases. The Alaskan Superior Court also serves as an appeals court for the District Courts. The types of cases resolved by Superior Courts are divorce, child abuse, custody, neglect, property cases for deceased persons and mental illness matters.

Along with this workload, the Alaska District Courts are also responsible for issuing summonses, arrest and search warrants. Some of the District Courts also record vital statistics. Appeals from District Courts first go to the Superior Court and then the Court of Appeals. 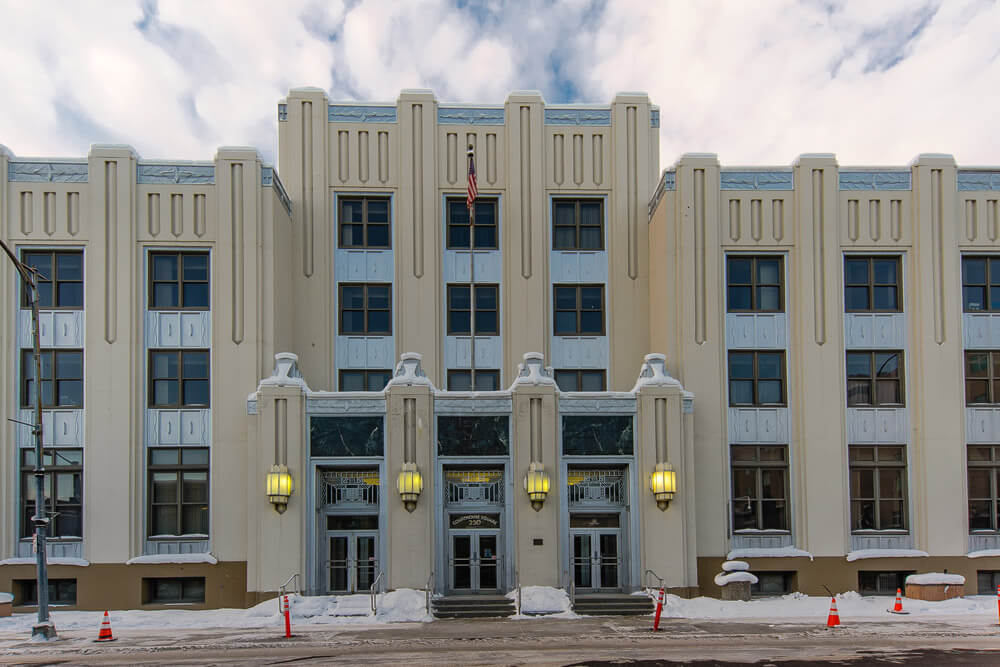