Civil Judgments – Judgment Notwithstanding the Verdict

The vast majority of civil cases are heard by a judge rather than a jury, and well over 80 percent of them are settled without a full trial. There are many reasons for that, including the expense and time involved in pursuing a civil action through to its end.

Judgment Notwithstanding the Verdict 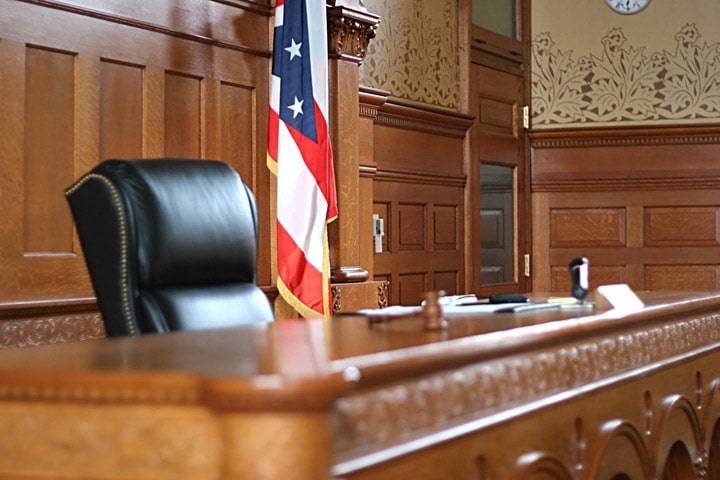 In court shorthand, judgment notwithstanding the verdict is referred to as JNOV. Unlike the majority of civil trials, this judgment is only incurred when a jury is involved, and the case is heard to its end. It is at this point that a judge may invoke Judgment Notwithstanding the Verdict and set aside or overturn the jury’s decision. This powerful use of judicial discretion is meant to protect defendants from extreme or unreasonable verdicts.

Circumstances under which a judge may exercise this option include:

Judges may not erase a jury’s finding of “not guilty” but may set aside such a verdict.

In criminal cases this action is called “motion in arrest of judgment” a motion that asks for the jury’s verdict to be invalidated or overruled. A similar motion asking for a new trial may be made if the attorney involved believes the judge made errors during the trial.

In Philadelphia, a $1.5 million verdict in favor of a woman who claimed that hormone replacement drugs caused her cancer was set aside by a judge invoking judgment notwithstanding the verdict. The judge said that the plaintiff failed to prove that if warnings on the medicine were different her doctors would not have prescribed it for her. The judge’s finding favored the pharmaceutical company defendant.

In another case, a nurse was awarded $1.2 million by a jury for losing her job following a period of family leave. The judge determined that the jury had erred in their fact finding. Although the plaintiff argued that she had been discriminated against and that her employer had retaliated by firing her from her job, the judge agreed with the defendant that the two events were not connected, the plaintiff did not meet her burden of proof, and therefore the verdict should be set aside.