Most civil lawsuits are settled before a full trial can be held, and most are so-called bench trials with a sole judge presiding rather than a jury. Judges have a variety of means for deciding a civil lawsuit.

How Does Default Judgment Work 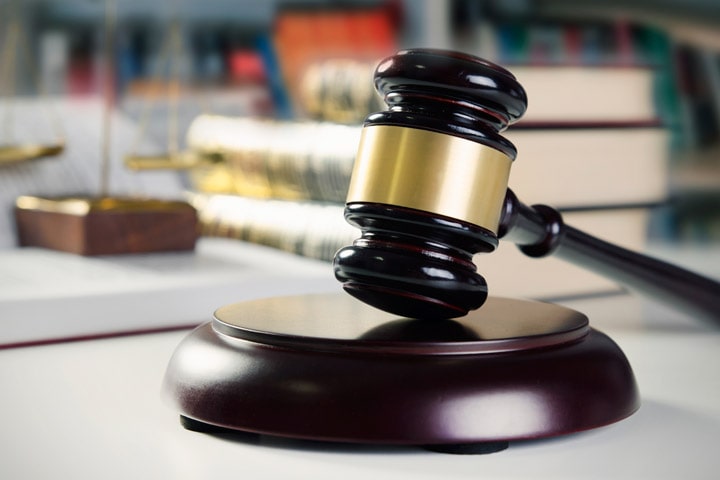 The most common use of the default judgment is when one party in a lawsuit does not answer to the charges, e.g. they refuse to appear in court or to respond to a summons. In such a situation the judge may decide that the plaintiff is eligible to receive the relief they sought when filing the case, including any damages, without having to present their entire argument to the court.

Unlike some other determinations, a default judgment may be reversed by the party at fault if they step forward and present the information or other court-ordered items promptly. This scenario is most likely in states where the clerk of the court is the one who enters the default determination, potentially giving a defendant time to appear and appeal. Likewise, if a defendant can prove that they were not properly served notice to appear before the court, the default judgment may be removed.

Members of the military may be exempt from default judgments; states have rules about notifying them of court proceedings that incorporate their transient status.

If your case is in small claims court in a place like New Jersey, you may have to do some of the footwork involved in getting a default judgment, which is not always automatic. If the defendant in your small claims court case does not acknowledge the summons nor shows up for the court date, certain paperwork must be filed in order to seek a default judgment. Be prepared to prove that the court summons was delivered as required by the court and that you have proof of the defendant’s place or work or home address.

Celebrity rapper R. Kelly was found in default by a Chicago judge when he refused to appear in court to answer to a civil case involving sexual abuse. A woman alleged that she was invited to be in a music video in 1998 but instead became an underage sexual partner of the man. The judge noted that Kelly could have repaired the default ruling by showing up within a day of the scheduled court date, but he did not. The singer’s representative claimed that Kelly did not appear in court because he could not read the summons.