The Chapter 15 Bankruptcy option aims to achieve the following goals: 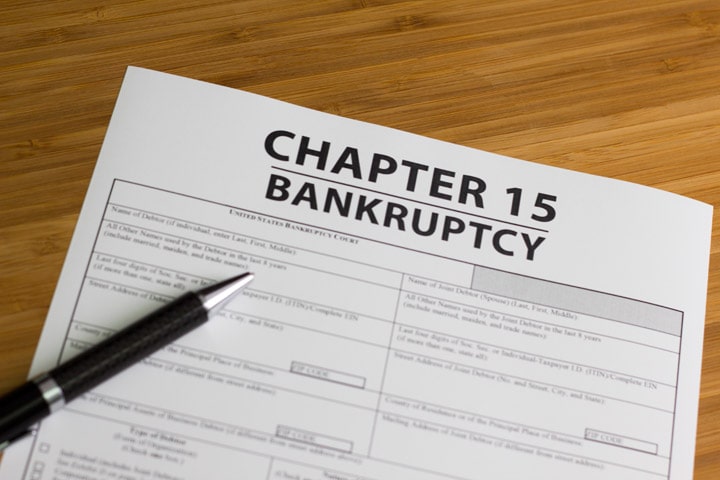 The U.S. Bankruptcy Court hears the petition and makes a ruling about the foreign proceeding, to decide whether it is “foreign main proceeding” or “foreign non-main proceeding”. “Foreign main proceeding” means that the debtor has its main interests in the country where the proceeding is happening, whereas “foreign non-main proceeding” means that the debtors’ main interests are elsewhere. If the court rules that it is a“foreign main proceeding”, there is anautomatic staythat goes into effect to protect the assets of the foreign debtor that are within the United States. Since those assets are almost always just a fraction of the total financial portfolio of the debtor, U.S. bankruptcy courts frequently defer to foreign courts’ decisions about other aspects of the bankruptcy. The U.S. courts may appoint a trustee to act on behalf of the U.S. assets in foreign courts. The countries involved in this process cooperate and respect one another’s rules and regulations that relate to bankruptcies and debt. However, in some cases, if the U.S. bankruptcy court determines that foreign regulations are not doing enough to protect the parties involved, it may offer additional concessions and help.

In order to qualify for Chapter 15 bankruptcy, foreign debtors have to have assets in the U.S., and have to be working with their local government to address their situation. They must have documentation of this to show the U.S. bankruptcy courts. A few recent Chapter 15 filings have included the below entities:

Deciding to File for Chapter 15 Bankruptcy 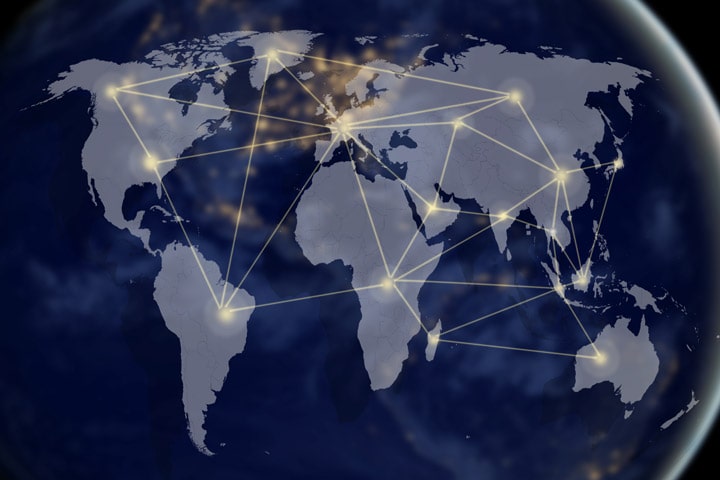 The decision to file for Chapter 15 bankruptcy made when a foreign debtor needs to protect its U.S.-based assets or operations. If those assets are at all substantial and important to the business, and if the business can support Chapter 15 costs and accommodate its requirements, it will usually utilize this ancillary option. On the other hand, if the foreign entity in question does not have significant U.S. assets, or is fully accommodated by the proceedings in their home country, it will not have the need to utilize this option. Because all U.S. bankruptcy filings are public record, a company may choose to protect their U.S. reputation by only filing in their home country.

While a rare option, Chapter 15 bankruptcy provides assistance for foreign parties with assets in the U.S. It is the only secondary or ancillary bankruptcy filing in the U.S., and it can provide valuable structure and help for overwhelmed foreign debtors manage their U.S. assets while they navigate primary foreign legal proceedings. Most importantly, it allows the U.S. to stay collaborative and knowledgeable of foreign court regulations and proceedings and to have a role in supporting international businesses conducting business in the U.S.